Fort Worth Police Chief Fitzgerald released the footage Monday evening. Police supervisors determined the officer's termination based on a "use of force" review. 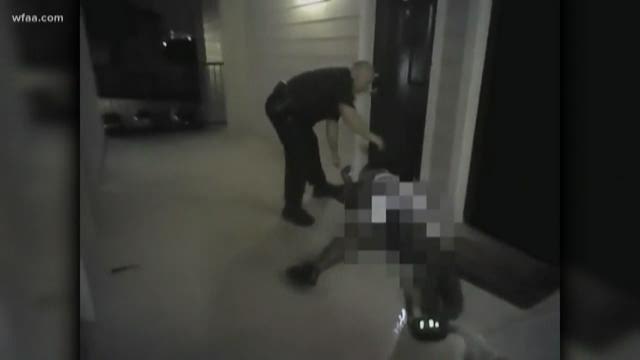 Fort Worth Police Chief Joel Fitzgerald terminated a 22-year veteran of the force on Monday following the review of a case involving Sergeant Kenneth Pierce.

According to Fort Worth police, Pierce was informed Monday afternoon of Fitzgerald's decision in a meeting. Police supervisors determined Pierce's termination based on a "use of force" review.

According to police, in August, a woman called for help regarding a domestic disturbance. She showed her identification to Pierce, and Fitzgerald said Pierce became “impatient, initiated an unnecessary physical confrontation, and then ordered a rookie police officer to ‘Tase’ the woman.”

The incident was recorded in its entirety by body camera video, and Fitzgerald released the footage on Monday. Normally, the release of camera footage requires a Freedom of Information Act request.

“I’m confident that everyone who sees this video, including members of this department, will agree this supervisor’s response and subsequent behaviors are absolutely unacceptable,” Chief Fitzgerald said. “We are built on a foundation of being problem-solvers. Pierce responded in an opposite manner, and he escalated the situation endangering everyone involved, including his fellow officers.”

Chief Fitzgerald said the department reached out to the woman who was Tased on multiple occasions, but she has not responded. The department has not released her name and has blurred her face in the body camera footage to respect her privacy.

“Thankfully, in this situation, our internal systems worked. Both in the use of force review and the criminal investigative process. Charges against the woman were dropped after a review of the evidence, including the video," Fitzgerald said.

WFAA has reached out to the Forth Worth Police Association but has not heard back.

The Tarrant County District Attorney's Office also told WFAA that it hasn't been sent any cases for review in relation to this incident. 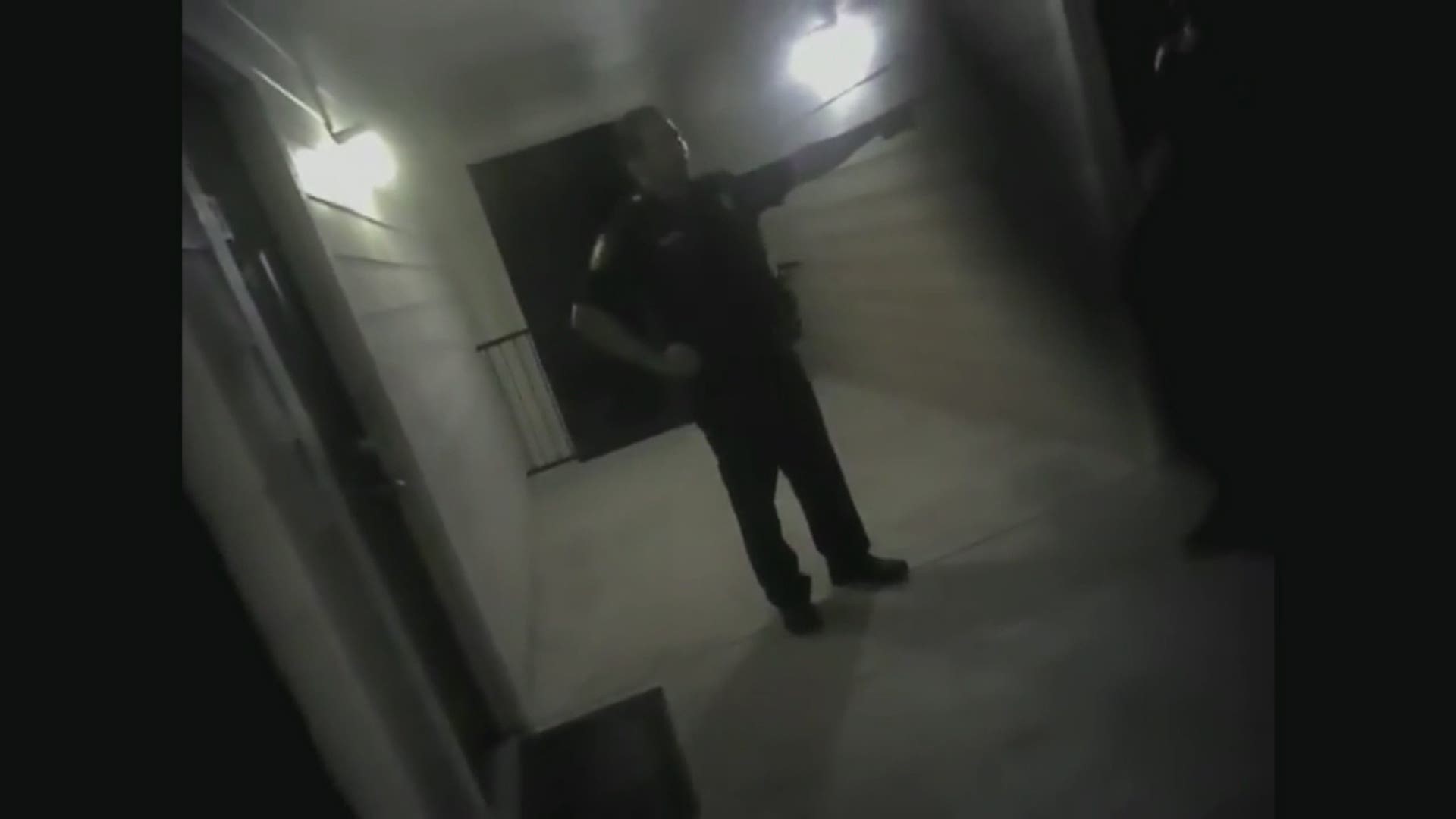