New law will allow Texans to carry guns in church

“If they come in, and they’re armed, and they’re killing people, and you’ve got nobody with a gun, you’re at their mercy,” Jeff Laster said. 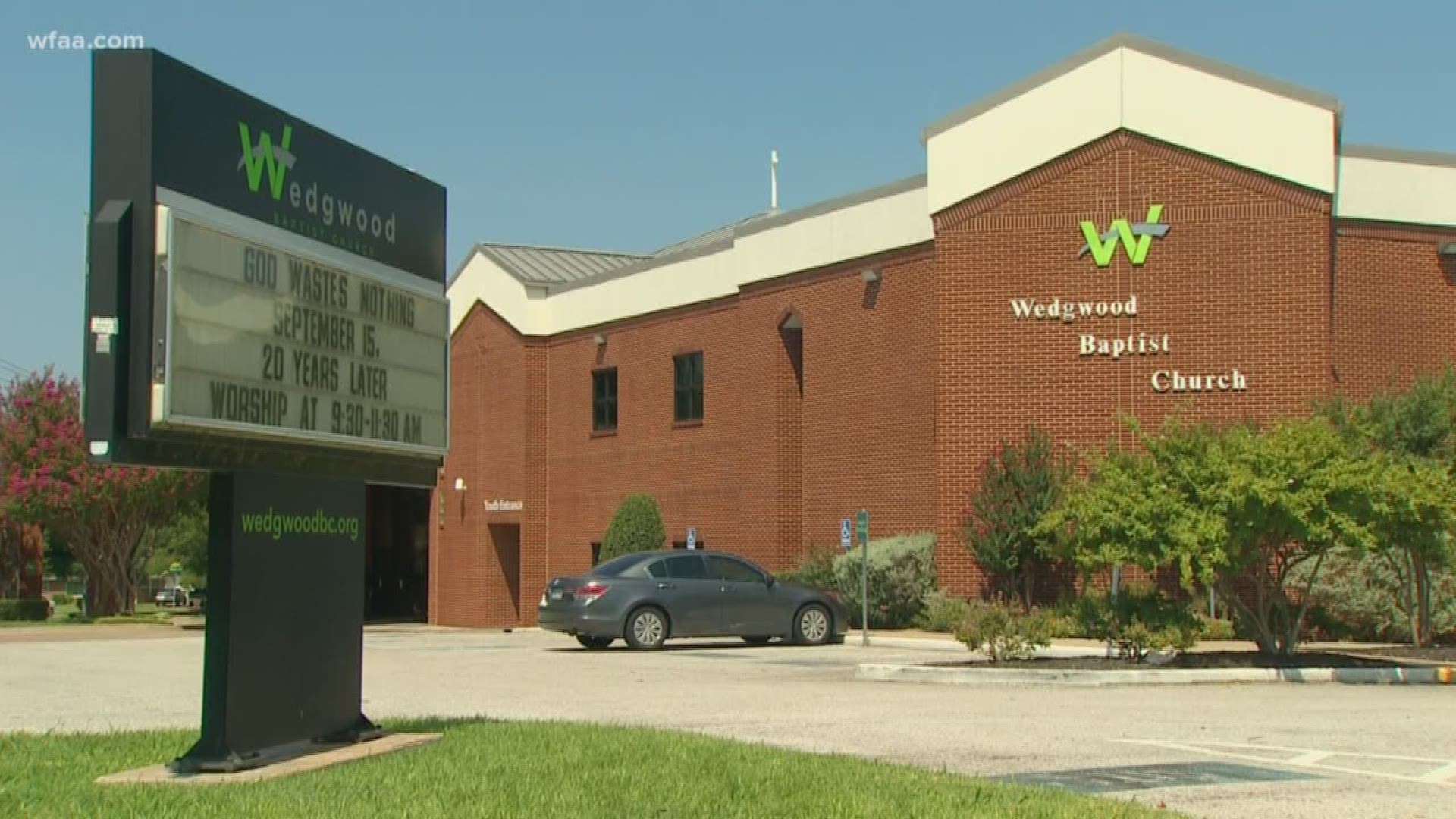 FORT WORTH, Texas — A Texas state senator is clarifying the law when it comes to carrying weapons in church.

Under the new law, licensed people will be allowed to carry in church and established places of worship.

In a statement, Sen. Campbell said:

"The existing statute is confusing and clunky when it comes to clearly stating the rights of licensed Texans to carry on the premises of a church. This bill provides clarity of the Legislature's intent to treat churches in the same manner as other privately owned establishments in Texas.

Senate Bill 535 does not restrict the rights of churches to post 30.06 or 30.07 signs or prohibit weapons on their premises if they choose, which has been established law for most privately owned property in Texas.

In addition, Senate Bill 535 reduces penalties for licensed citizens who unknowingly carry in prohibited areas, aligning these penalties with other sections of state law. It also increases the penalty for armed individuals who are told to leave certain premises where weapons are prohibited and fail to depart."

RELATED: Those who were at Wedgwood Baptist Church attack remember but aren't haunted

Jeff Laster survived the shooting at Wedgwood Baptist Church in Fort Worth almost 20 years ago on September 15, 1999.

The current associate pastor of administration says they already allow members of their congregation to carry.

Laster was the first person shot when a gunman entered the church and opened fire, killing seven and wounding seven more in 1999.

“If they come in, and they’re armed, and they’re killing people, and you’ve got nobody with a gun, you’re at their mercy,” Laster said. “I would feel safer if there was somebody here who had a firearm to protect me.”

State law allows churches to prohibit firearms on the premises, as long as they notify the public through the proper channels.

According to the Catholic Diocese of Fort Worth’s website, licensed people “may not enter this property with a concealed handgun.”

In a statement to WFAA, the Diocese said:

"The Diocese of Fort Worth has for several years prohibited firearms in its churches, schools and other facilities, as prescribed by state law.

At the same time, the Diocese has the safety of its parishioners, students and visitors as a paramount concern. A year and half or so ago the Diocese engaged a local security firm composed of active police officers to assess security risks at each of the Diocese’s 91 parishes and 19 schools and to subsequently to devise a security plan for each location. The enhanced security ranges from electronic surveillance and the training of staff and volunteers in proper security to hiring off-duty police to creating a lay protection ministry of well-vetted and well trained lay individuals."

The community praised Willeford for his quick-thinking after he grabbed his own gun and confronted the shooter.

“The people that are law-abiding citizens – they’re not the problem you got to worry about anyway,” Laster said. “It’s the guys like the guy that came in here 20 years ago.”

On September 15, Wedgwood Baptist Church in Fort Worth has several planned events to remember the 20th anniversary of the deadly shooting.