He was shot and killed, holding his grandson's hand. His family still wants answers

Kevin Battle, 57, was shot in Fort Worth. He was holding his grandson's hand when it happened. 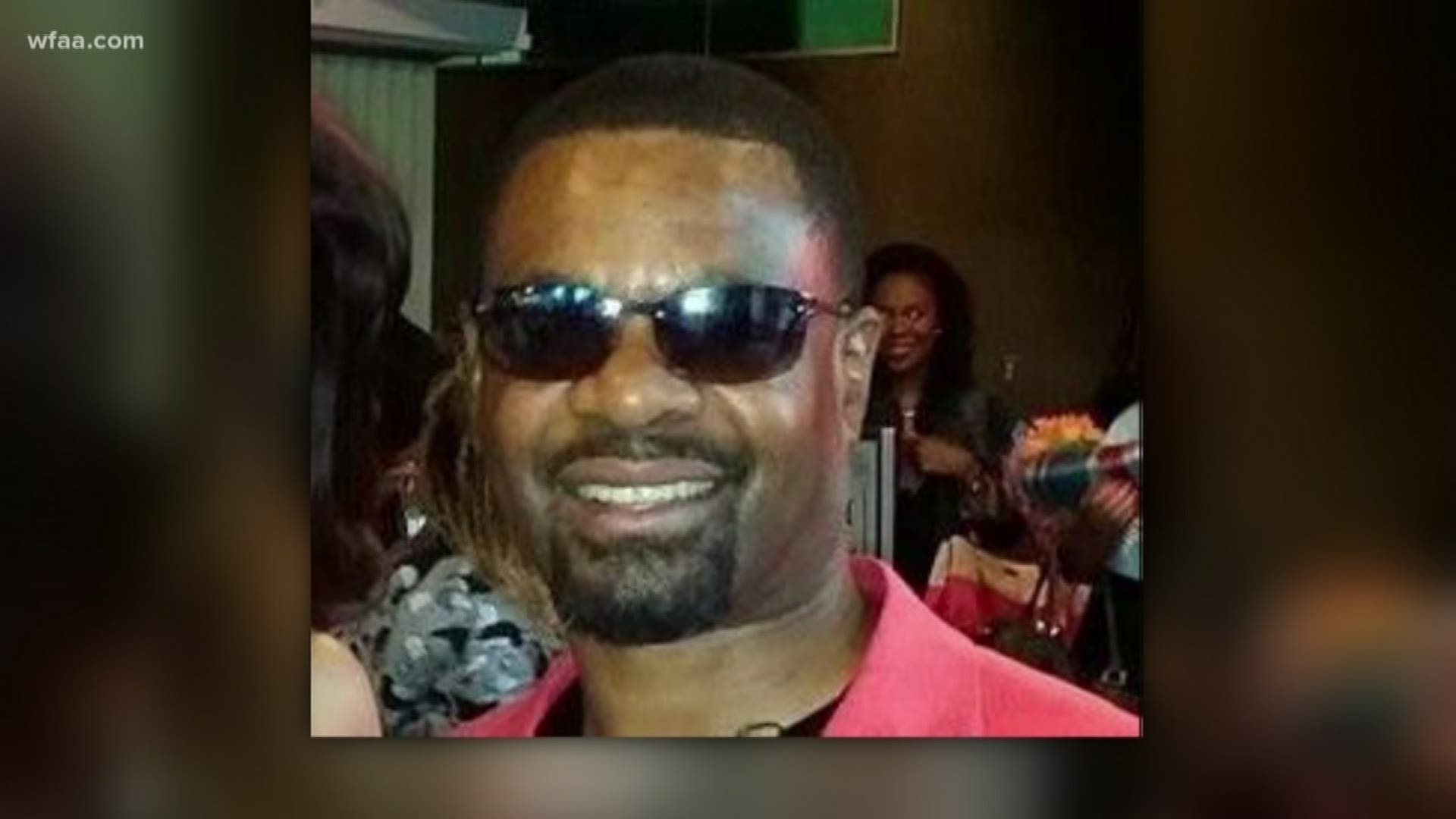 FORT WORTH, Texas — Last Monday, police surrounded a duplex on the 7600 block of John T. White Road in the Fort Worth.

The only information released was there was a possible dispute between neighbors. Police confirmed that one person, Kevin Battle, 57, died, and that homicide detectives were investigating the case.

Battle's cause of death was gunshot wounds to the head and face, according to the medical examiner's office.

A week later, the Fort Worth Police Department said there were no updates on the incident.

Battle's family is calling for transparency.

Battle was at his home when it happened. His son and grandsons were visiting from Indiana for spring break.

The victim's 5-year-old grandson was holding his grandfather's hand when they went to talk to the neighbor. According to family, the boy said that the neighbor, who shares a front porch, made a comment to him. Battle took him by the hand and went to find out what happened.

The boy told his dad, Kevin Battle II, that the man opened the door and shot his grandfather.

"'Buddy' is what he calls my dad, or his grandfather. He said 'He shot and killed my Buddy,'" Battle II said.

"The next thing I hear is a gunshot, so I quickly run to my dad's front door and then I see the second gun shot hits my dad in the back of the head, and I see my dad drop face down to the ground," he said.

With no arrests made as of Monday, Battle II wanted a thorough investigation and more information on the death of his father.