The Colemans were winding down for the night when a voice filled their apartment and started playing music on their smart devices. 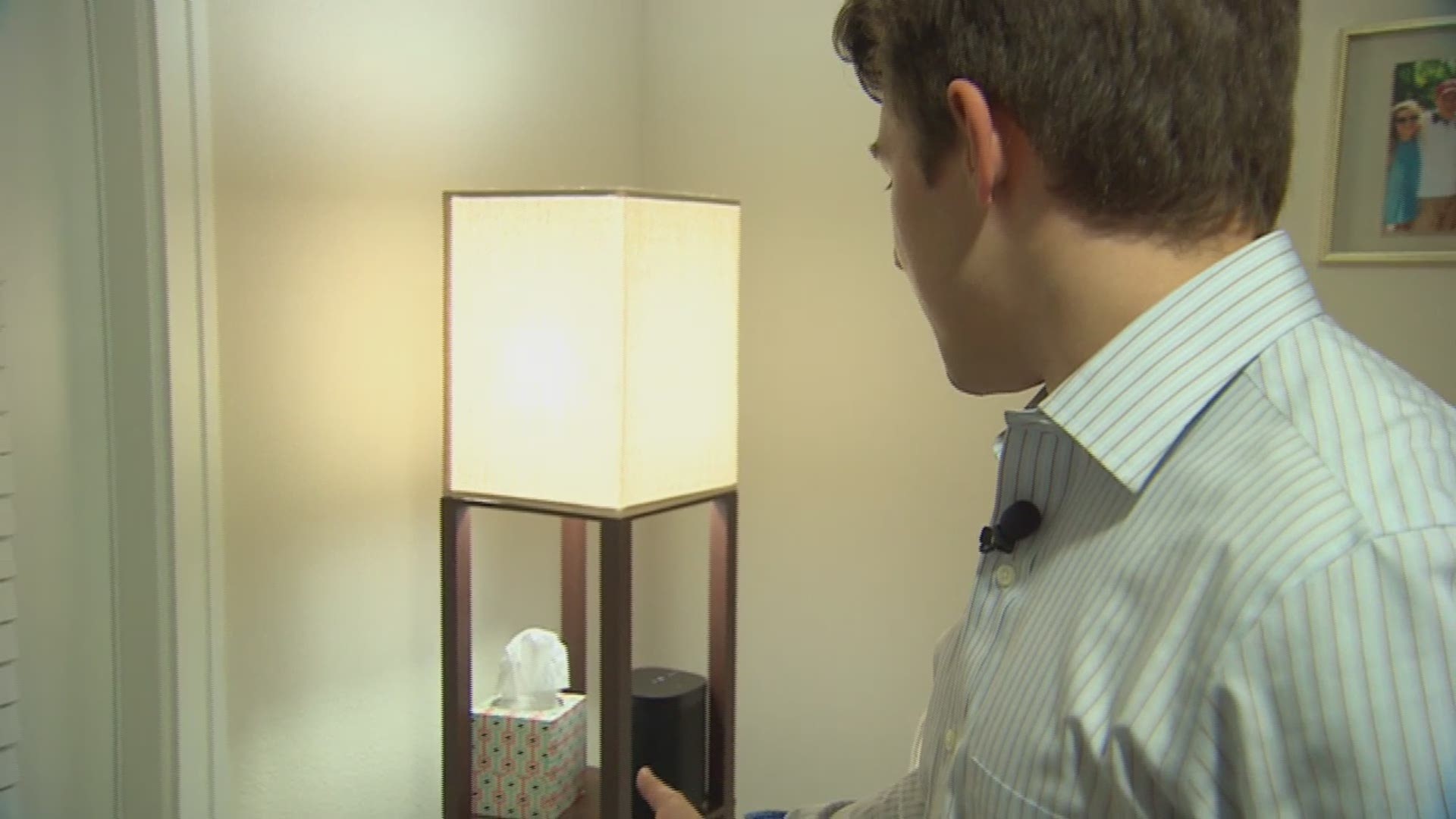 FORT WORTH, Texas — If your house is wired like the Colemans – with an Amazon Alexa or two, plus a security camera – then you need to hear about the night their set up went rogue.

"We were headed to bed laying in bed," Audrey Coleman said about the night they won't forget from three weeks ago. "It was just a voice, out of the blue. He said 'Alexa, play 'Despacito.'"

The couple thought a stranger was inside their apartment. In a sense, they were right.

"The camera was all lit up red, and it was someone speaking through the Nest," Hunter Coleman said. "That’s when he started yelling all the curse words and calling me names and telling me to stop looking at the camera."

With that, the Coleman’s joined a growing club of people reporting hearing hackers in their homes, everywhere from Long Island, to Houston and Seattle.

"Something like that is easily done by criminal," said Mark Nunnikhoven, who works at the Irving-based cybersecurity firm Trend Micro.

RELATED: Are you being smart about protecting your smart home? What to know to protect yourself

It’s basic, but he says one of those long, random, hard-to-remember passwords is a must. The other tip? Set up two-step authentication for access to your device.

"Unless someone has your phone, they’re not going to be able to log in," Hunter Coleman said.

It’s what the Colemans did, and they hope it means they are the only ones watching.

"I definitely have some comfort in that," Audrey Coleman said, "but still a little weary."