Authorities are investigating after four people were found dead Monday inside a Fort Worth home. 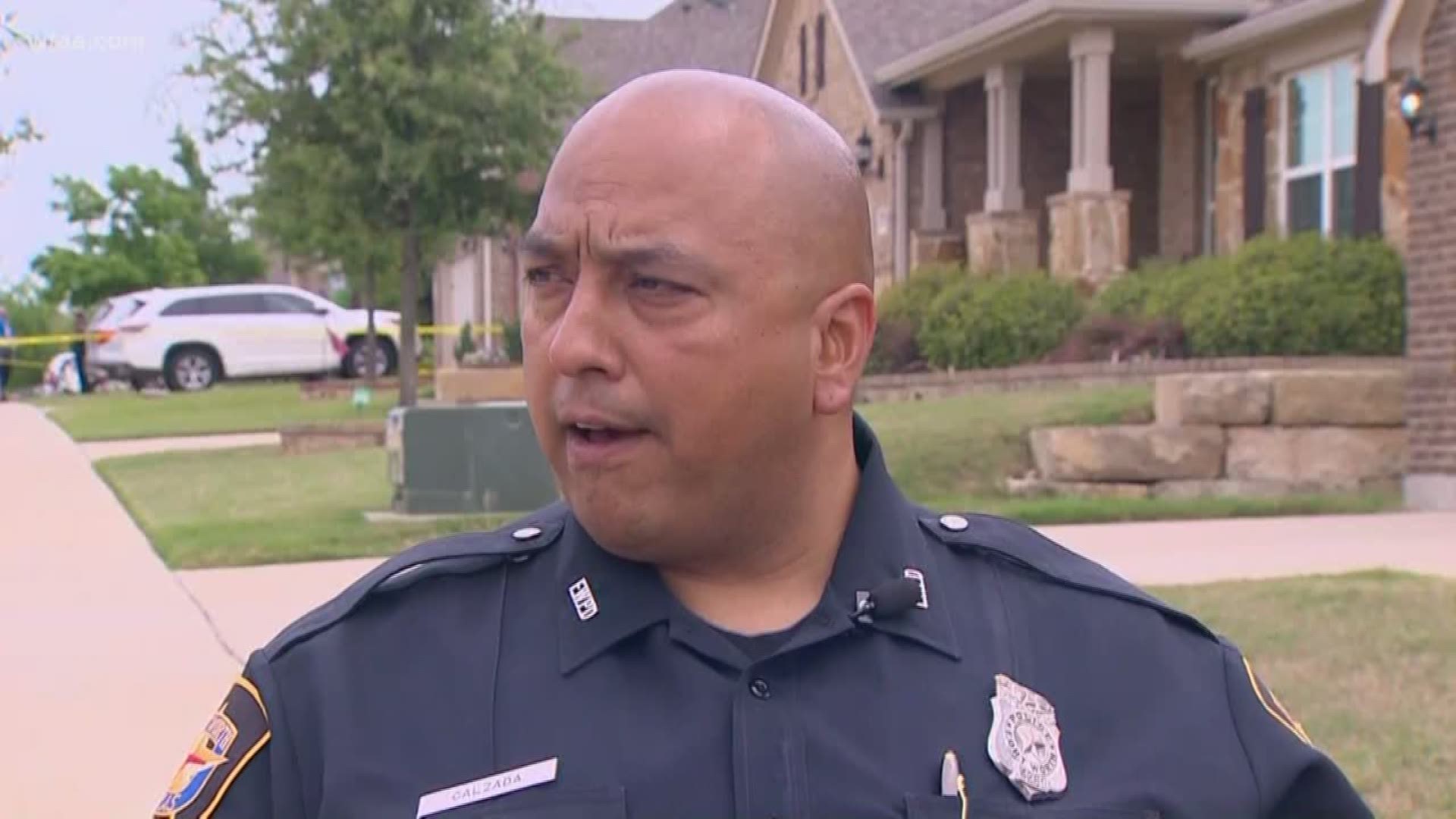 FORT WORTH, Texas — Investigators are at the scene of a Fort Worth home where four people were found dead Monday.

Authorities said after they were called to the home, officers found the bodies of four family members, including a man, woman, and a boy and girl.

"All four persons had apparent gunshot wounds," read a statement from Fort Worth police. "Homicide detectives are investigating, but are not looking for any outstanding suspects. The ages and names of the four will be released by the Tarrant County Medical Examiner’s Office."

The house is located in the 2000 block of Speckle Drive near the Sunset Valley Elementary School, which is part of the Keller Independent School District. 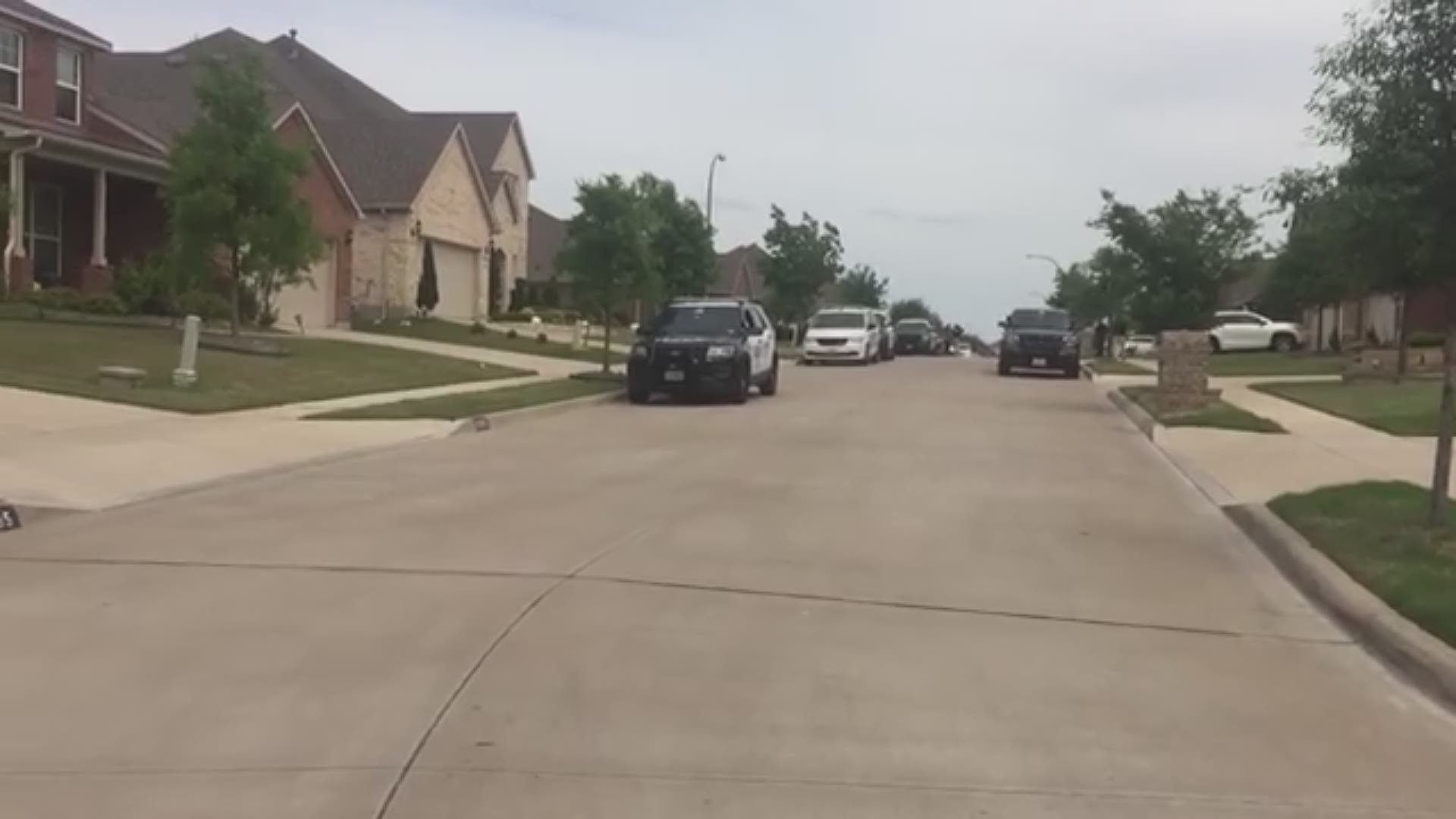 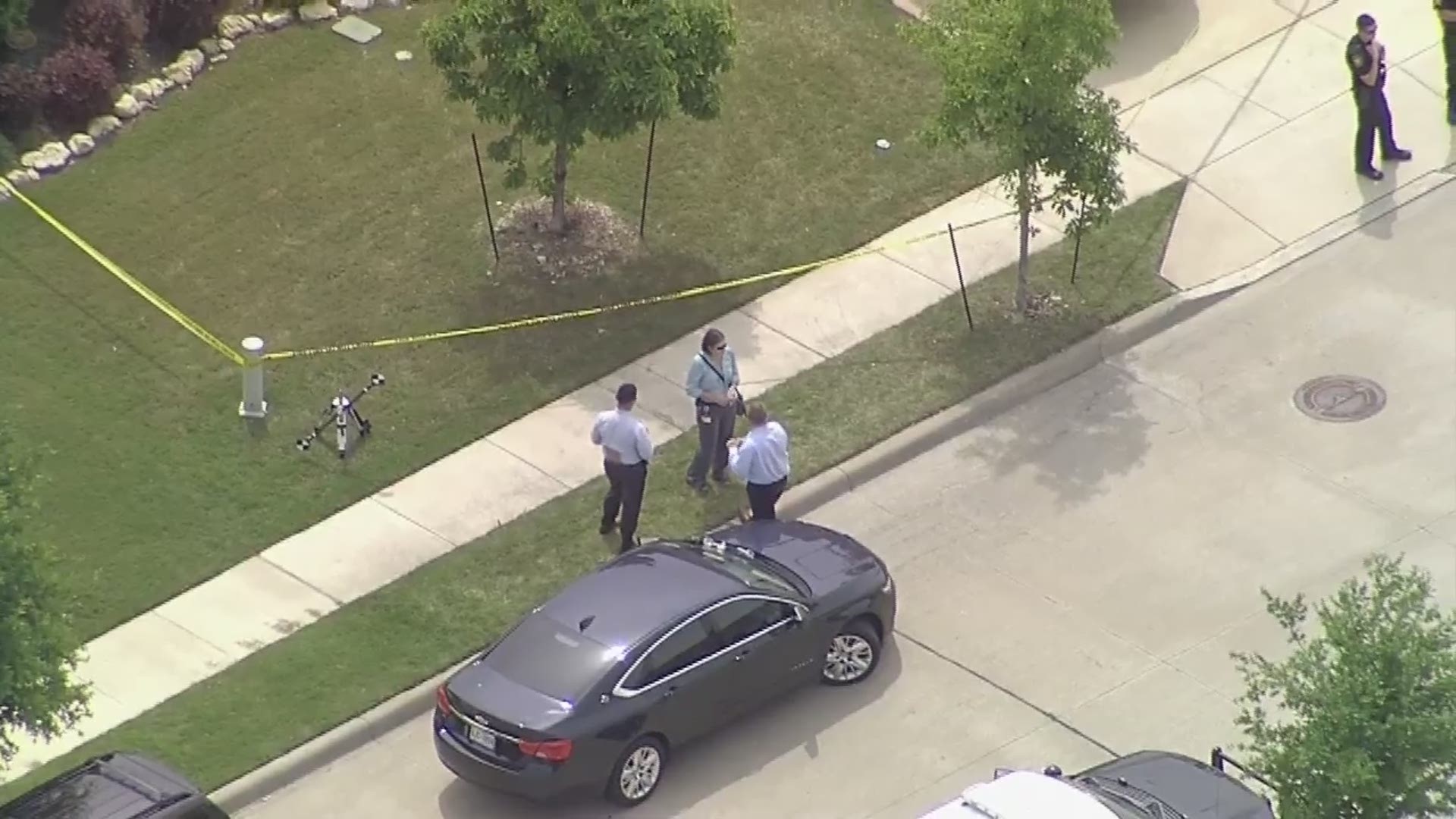