Fort Worth wedding photographer's plea: Enjoy the moment, leave the photos to me

"So many people, we live through a screen instead of living life the way it's meant to be lived, just through our eyes." 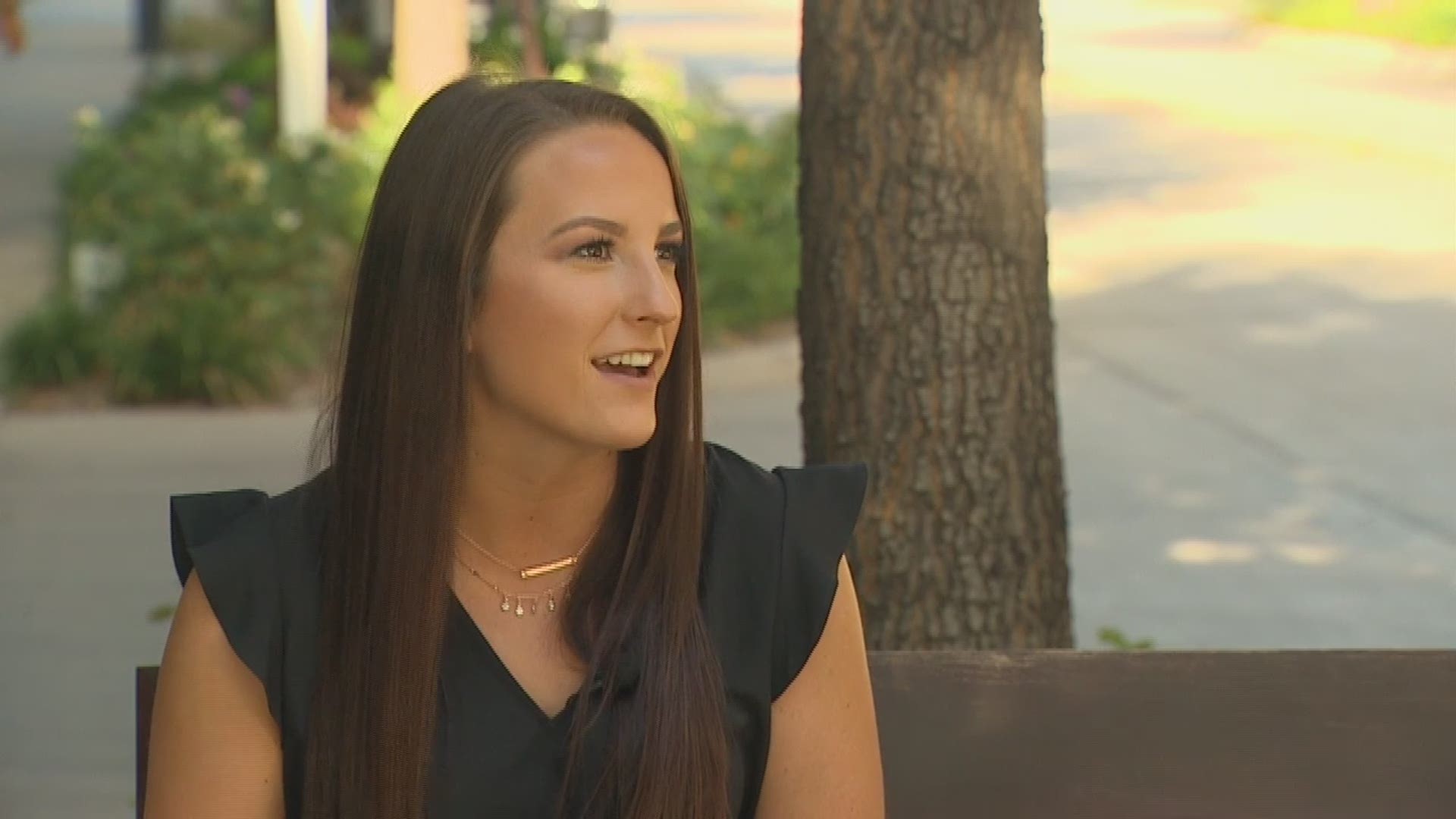 We all know how distracting phones can be in daily life, but imagine the frustration faced by wedding photographers who increasingly find their high-end professional cameras crowded out by guests who are cell-phone snapping for social media.

"I think it's always slightly been a problem, but the more social media we get, it is distracting," said photographer Hannah Stanley.

Stanley is a Fort Worth-based wedding photographer, and she has been capturing moments at ceremonies for more than a decade for her company Hannah Way Photography. But earlier this month, she said she was heartbroken by an incident that happened at wedding she was photographing.

When the father of the bride was walking his daughter down the aisle, a guest put their phone in the middle of the scene to take a cell phone snapshot.

Stanley snapped a few shots with the phone blocking her perspective and then moved to get a clean shot, but after the night was over she took to her keyboard to issue a sort of PSA.

"To the girl with the iPhone...Not only did you ruin my shot, but you took this moment away from the groom, father of the bride, and the bride," she wrote on Facebook.  "You wanted to take a photo with your phone, blocking my view, and taking a photo that you will not use."

To Stanley's surprise, the post went viral and was shared more than 175,000 times. She said she has heard from photographers around the world.

"Hong Kong, Portugal, Spain, the UK, Australia," Stanley said. "Photographers are just like, 'Thank you so much for saying something because it's a problem.'"

Stanley said she knows that the guests' intentions are good. She considers it her job to work around any obstacles when she's shooting a wedding, but she hopes that her message will remind guests to focus on something bigger than a snap for social media.

"So many people, we live through a screen instead of living life the way it's meant to be lived, just through our eyes," she said.

She hopes that after seeing her post, guests will put their phones away during the ceremonies and live in the moment with the bride and groom. The professionals will capture it.