It was a unanimous decision Tuesday night. 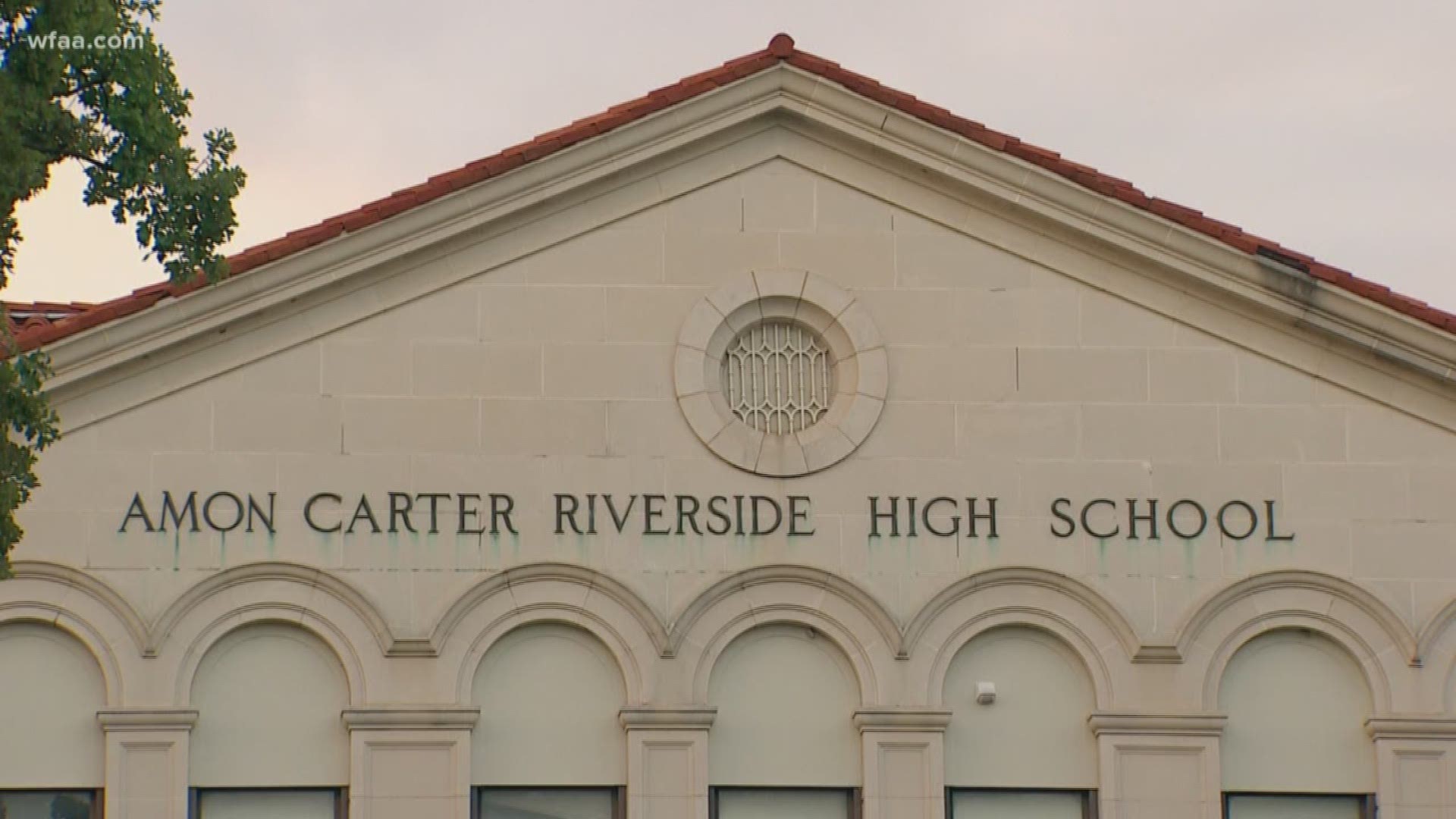 FORT WORTH, Texas — Updated at 10:25 a.m. Wednesday with response from teacher's attorneys.

"Her comments were hurtful, irresponsible, misleading, and disrespectful," one speaker said at the Fort Worth ISD meeting Tuesday night.

In a series of tweets that has since been deleted, Clark called on President Donald Trump to "remove the illegals" from Fort Worth.

"@realDonaldTrump I do not know what to do. Anything you can do to remove the illegals from Fort Worth would be greatly appreciated," one tweet read in part. Clark said she thought she was tweeting privately to the president.

Clark had been placed on paid administrative leave after district officials saw her tweets.

An attorney for the fired teacher said Clark plans to appeal her termination.

All the people who came to speak during the public comment portion of the meeting spoke in opposition to Clark and requested her termination.

"Let's get one thing straight, man: No human is illegal," another speaker said.

After the school board met in closed session, it quickly returned with a unanimous decision to fire Clark.

"I think this is a learning moment for our teachers," Fort Worth ISD Superintendent Kent Paredes Scribner said. "Not only are they responsible for the academic support of their students, but also to treat them with dignity and respect."

WFAA made repeated attempts to reach Clark and her attorney. We have not heard back as of late Tuesday. Clark has 15 days to file an appeal of the board's decision. 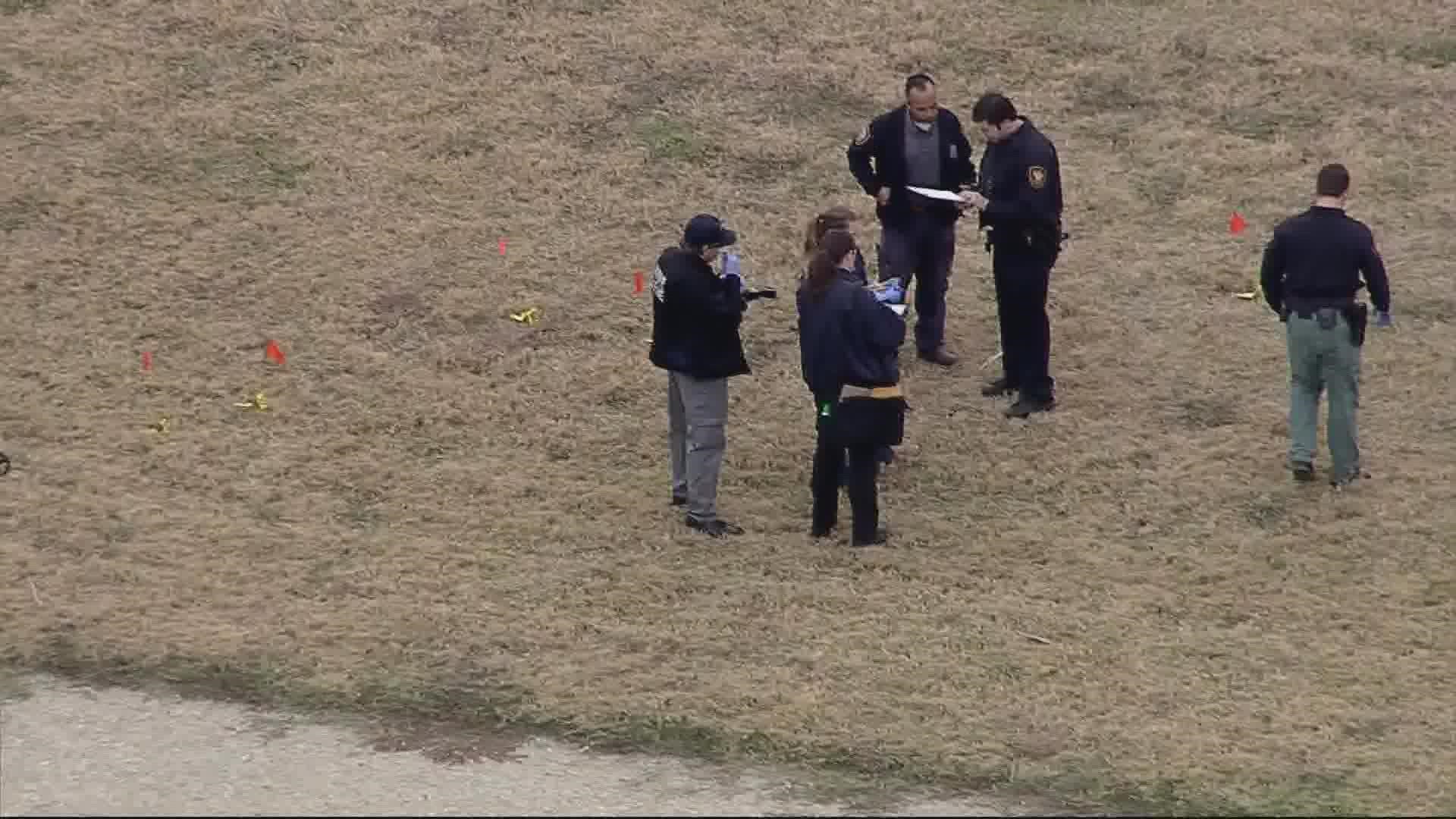