Dickies Arena is hiring in Fort Worth

Less than five months ahead of the opening, it's down to the details, including the employees who will staff Fort Worth's new arena. 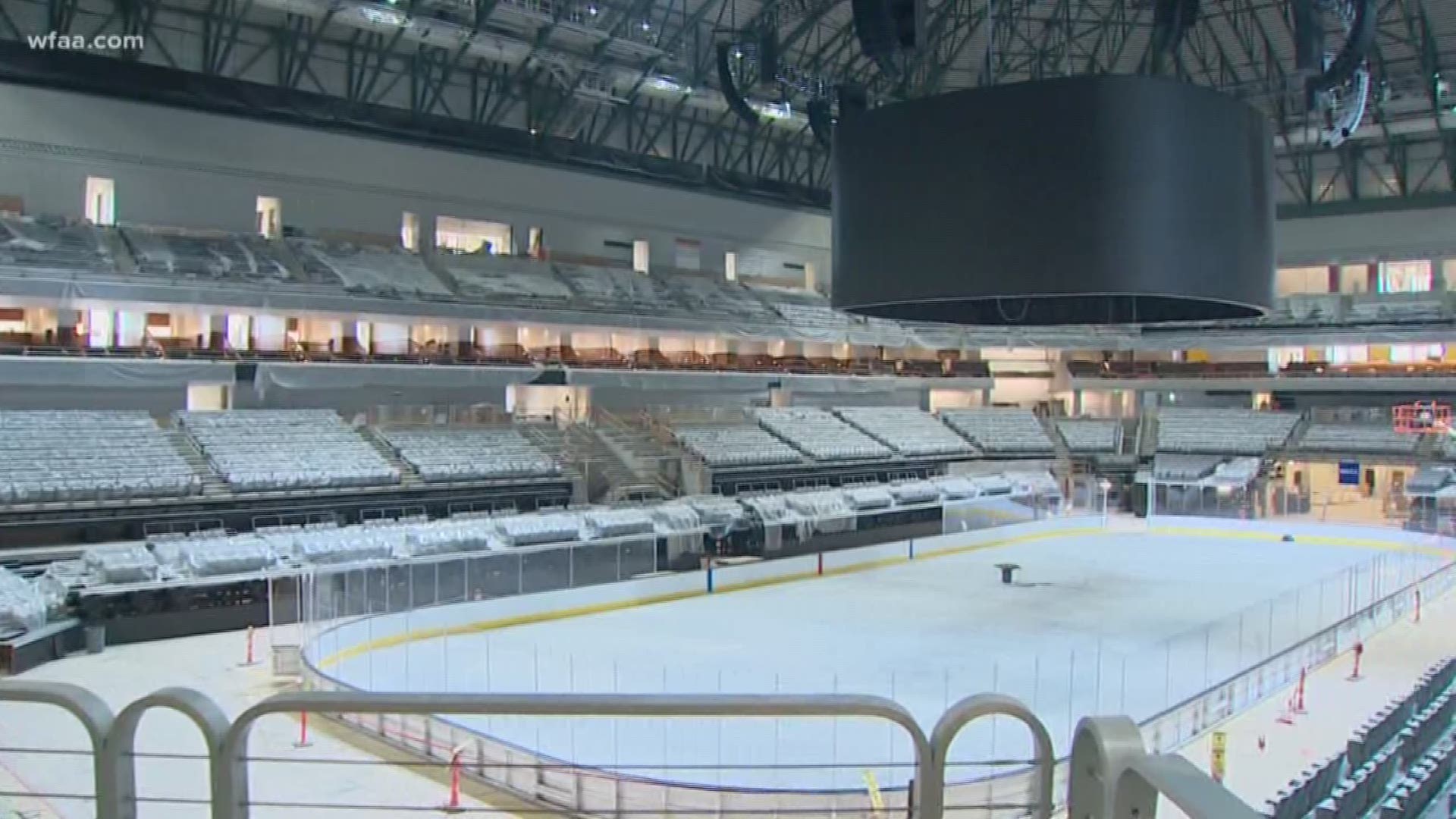 FORT WORTH, Texas — With less than five months to go until it opens, it is down to the details at Fort Worth's new Dickies Arena, and that includes hiring many of the people who will staff it.

The positions will include concessions jobs, ushers, ticket takers, security, cleaning and many other roles. Dickies Arena is hiring its own employees instead of using outside contractors for these positions, and they will begin the hiring process on Thursday at 9 a.m. at a job fair at the Will Rogers Memorial Center.

"It's a hiring fair, really. So if you come and we think you're the right fit, we'll be hiring on the spot," Cunningham said.

Work continues at a fast pace at the construction site, where crews are finishing up fixtures and landscaping. Seating has been installed, as has the giant circular video screen that hangs in the center of the facility. They plan to test it next month.

"It is the second largest video display in the country, wider than a basketball court," Cunningham said.

If you're interested in a job at the facility and can't make it to the event on Thursday, other fairs will be held on the following dates: