Crime-heavy area in Fort Worth to get revitalization

Tuesday night, the Fort Worth City Council approved the purchase of the Westside YMCA for a little less than $250,000. It will be transformed into a community center for residents. 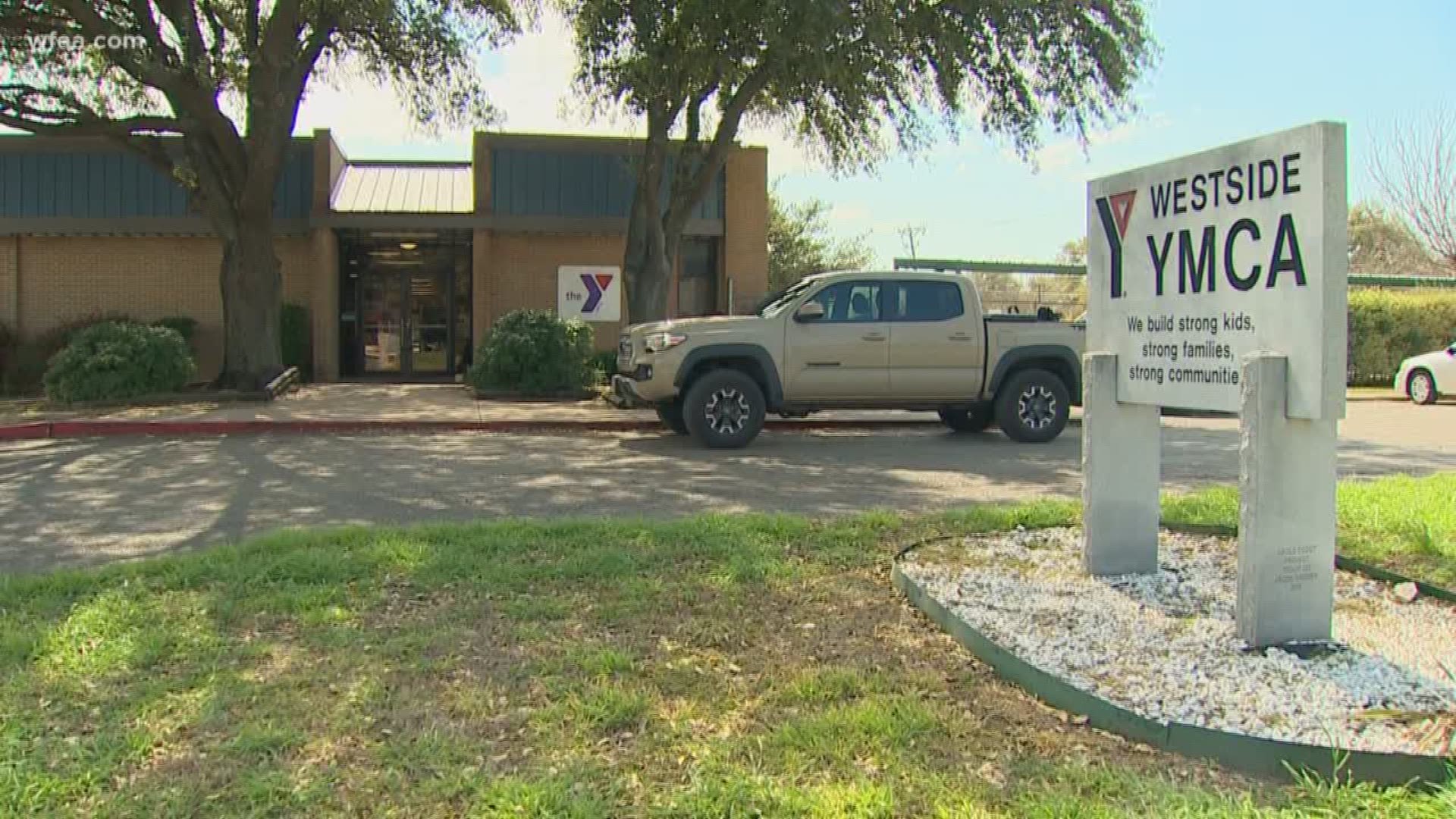 FORT WORTH, Texas — The Las Vegas Trail neighborhood is an area of Fort Worth's west side with a rough reputation.

It's part of City Councilman Brian Byrd's district. He knows the amount of crime in the area.

"It is a hot spot of violent crime, drugs, prostitution," Byrd said.

Over the last 18 months, he and many others made it a priority to improve the neighborhood. With increased efforts by the Fort Worth Police Department, Byrd said violent crime has decreased by the "double digits." But it's not enough.

More promising news came Tuesday night as the city council voted unanimously to purchase the YMCA of Metropolitan Fort Worth Westside for $245,500.

"The location just couldn't be better because it is very close to the two schools that are right here and it is walkable for all 33 apartment complexes," Byrd said.

YMCA will continue to operate its youth programs. Starting on April 15th, social services will be available while the property is being renovated over the next few years.

There will be three phases of the project. The buildings will be remodeled, and even the run-down basketball courts will be turned into a year-round indoor space.

Byrd said this wouldn't be possible without the nonprofit and for-profit partners that want to improve the Las Vegas Trail area. Some organizations investing in the project include YMCA of Metropolitan Fort Worth, LVT Rise, United Way of Tarrant County, Tarrant County Food Bank and Catholic Charities.

Karmen Rubin with LVT Rise is excited to see the project come to life.

"I hope that this gives the kids a chance to truly embrace their community," she said.

Many organizations and donors will be putting up half the money for the renovations. Byrd said the city is matching that fund and will spend around $2 million on the community center.