3 die in Fort Worth floodwater drownings, including toddler

The drownings happened near Loop 820 and Wilbarger Street in southeast Fort Worth. 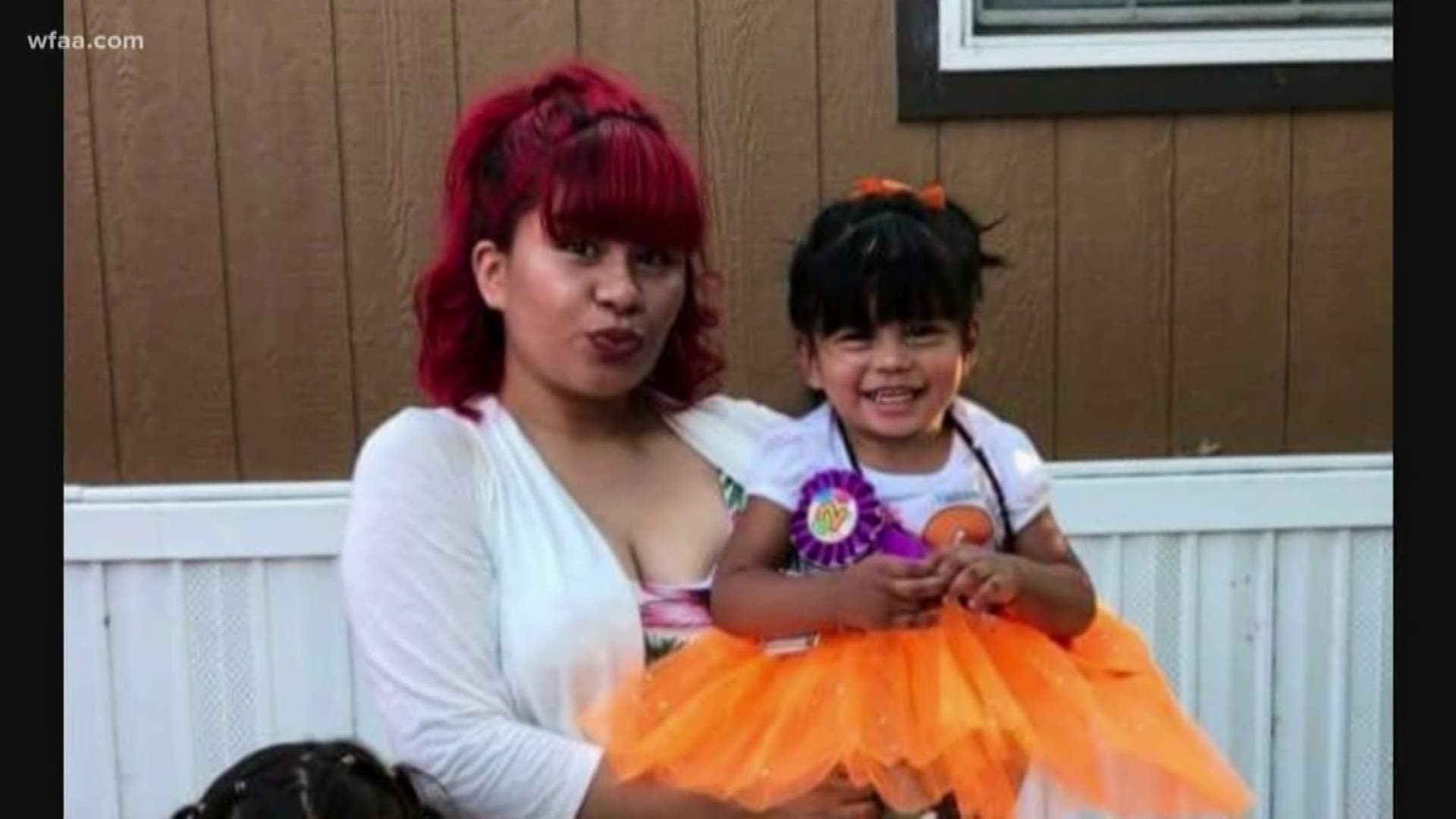 In both incidents, the victims were inside vehicles that were swept away by floodwaters.

The first incident happened about noon off of a Loop 820 service road near Wilbarger Street. A woman was driving on the service road when the flooding swept her car into 30-foot deep waters, Battalion Chief James McAmis said.

Dive crews found the woman and a toddler dead in the car. Family identified the victims as Jessica Romero, 18, and her 2-year-old daughter Llaylanii. A Gofundme account has been set up to help the family.

The second flood drowning happened nearby, in the 4200 block of South Cravens Road, where a man in his 70s also had his vehicle washed away, officials said. The water was several feet above a bridge on Cravens Road, and the flooding carried the man's car about 100 feet down a creek. The victim in the second drowning incident has not yet been identified.