Steve Landregan was a war veteran, a WFAA radio newsman, a witness to history and a longtime Catholic Diocese journalist and historian. 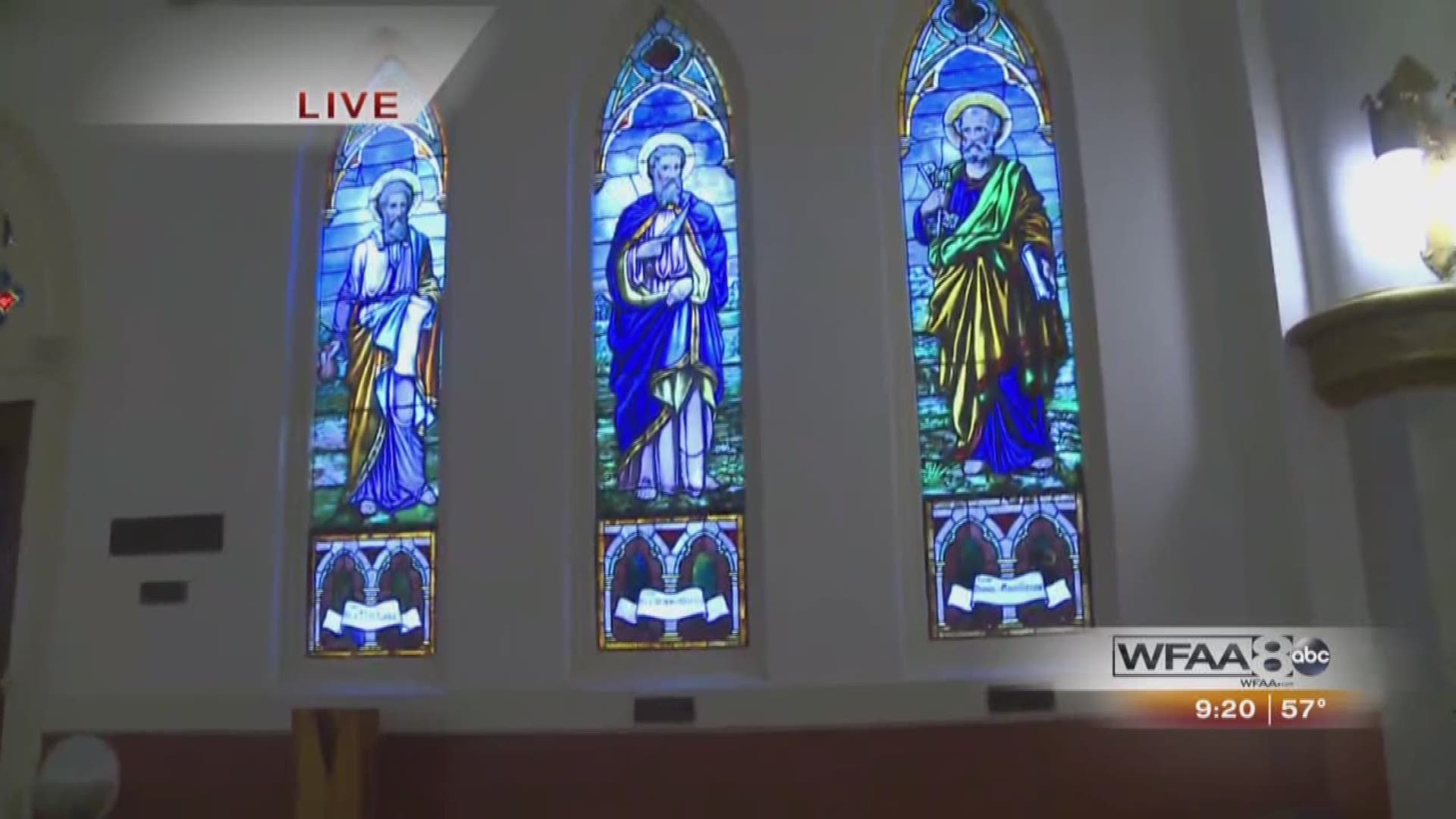 DALLAS – Steve Landregan, who served as the Parkland Hospital spokesman on the day President John F. Kennedy was assassinated, has died at the age of 90.

Landregan was also an employee of WFAA’s radio station in the 1950s and served in several capacities during a 50-year tenure with the Catholic Diocese of Dallas.

Landregan was a lifelong journalist and a man who saw just about everything in his 90 years. During World War II, he wrote for Stars and Stripes, the U.S. military newspaper still in circulation more than 70 years later.

After the war, Landregan moved to Dallas, where he graduated from Southern Methodist University in 1954. In the years following, he launched a career in the Dallas media, which included time with WFAA radio, the first station to sign on in Texas. WFAA was broadcast as KERA at the time, shortly after the inception of FM radio.

Landregan would later work as an administrator at Parkland Hospital, where became a witness to history. On Nov. 22, 1963, Landregan became the hospital's defacto spokesman, delivering confirmation to the reporters that the president had died.

"We were waiting to hear from the operating room or the emergency room," Landregan told WFAA in 2016. "It was an accidental involvement. I happened to be at the right place at the right time – or maybe the wrong time."

He also recalled during the 2016 interview finding a chair for Jackie Kennedy, the president’s wife, to sit in on that somber day.

Just over two-and-a-half years later, Landregan took a job as the editor of the Catholic Diocese’s official newspaper, the Texas Catholic. There, a nomadic career that had seen several professions and momentous events in history found a home for the next five decades.

Landregan served as the Texas Catholic’s editor for 12 years before holding posts in an array of departments – and under four different bishops – within the Diocese.

Living history: 50 years at the Diocese of Dallas 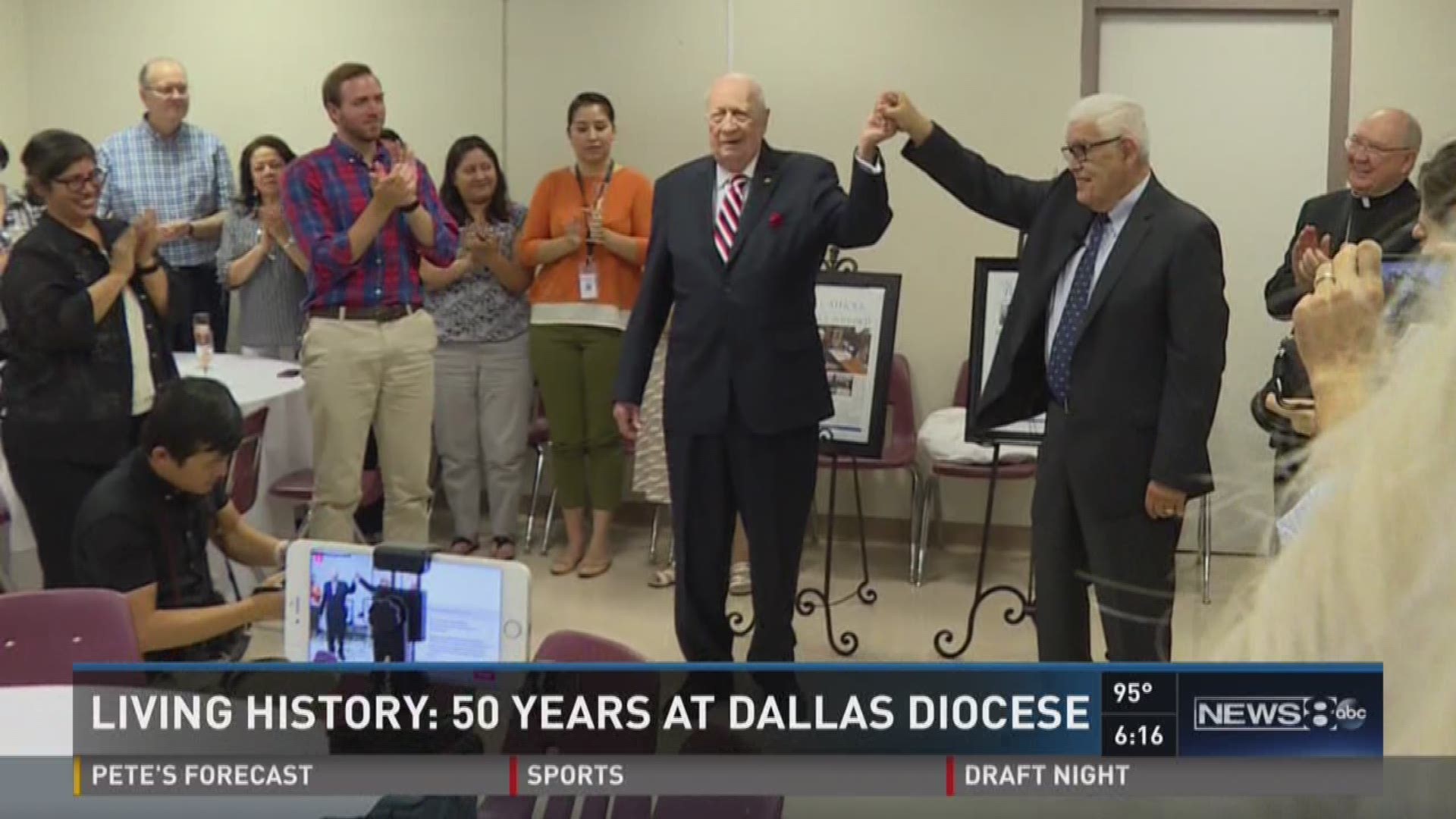