In response to a WFAA report showing 20% of banks do not serve below I-30, three members of Congress will question banks and regulators, looking for solutions. 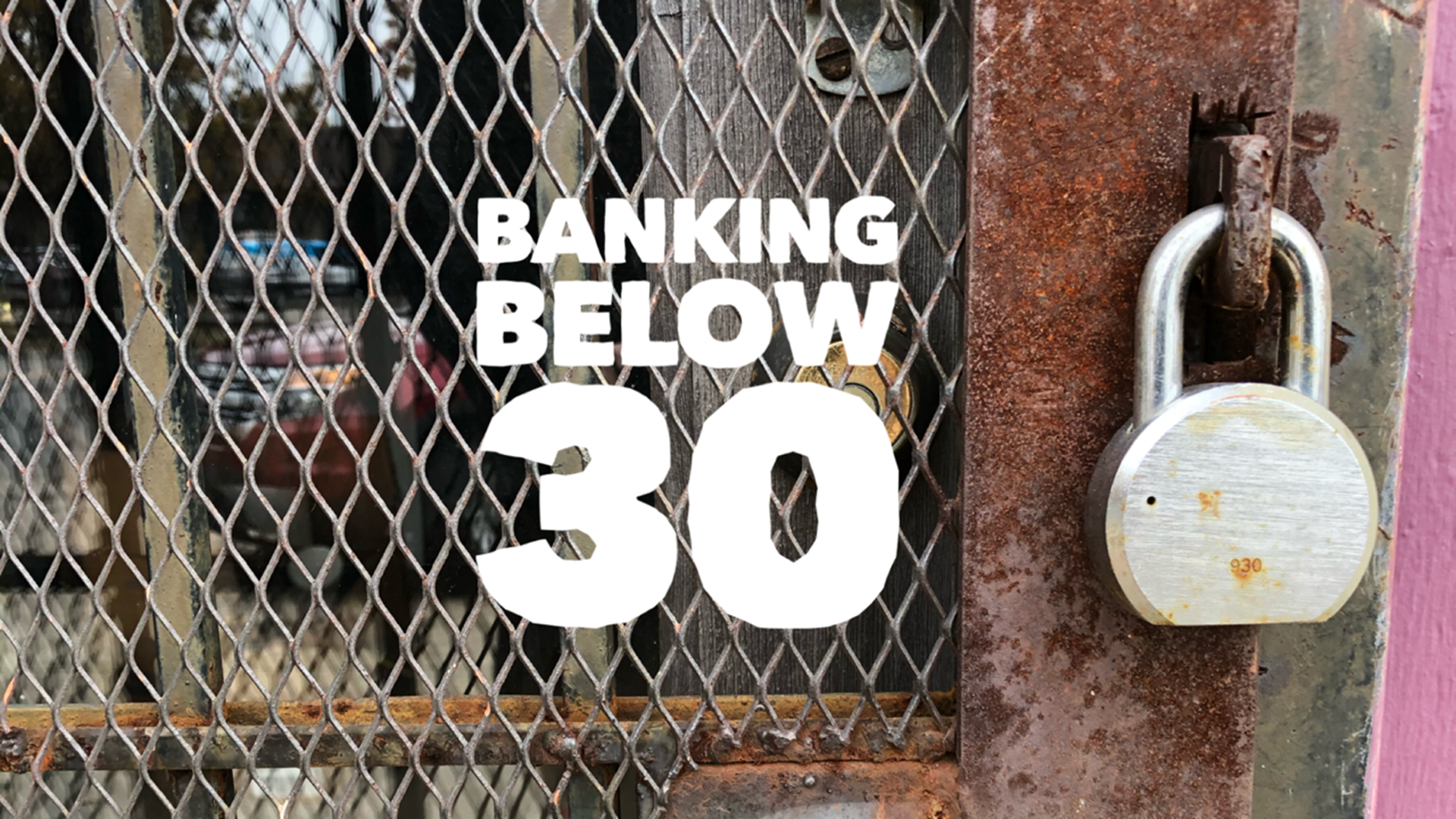 DALLAS — Congressional leaders in Dallas will set hearings to address the lack of access to bank loans to minority and lower income communities, in response to a WFAA investigation.

“I believe that this is going to be a starter of a conversation that is long overdue,” said Kevin Felder, the president of the Dallas Chapter of the NAACP and a former member of the Dallas City Council.

Felder was the first to call for hearings in a tweet immediately after the story ran. He wrote: "I'm shocked at banking practices in Dallas. [Rep Eddie Bernice] Johnson represents areas below I-30 & should call local hearing w/ Federal Reserve, FDIC & OCC to address disparities!'

In response, Rep. Johnson, the ranking member of the Dallas congressional delegation, says she will hold hearings early next year with the intent of improving the flow of credit to Southern Dallas

“Any part of effort that I could be part of to help that come about, I'm ready and willing,” she said.

Johnson represents most of Southern Dallas where home and business loans have been historically hard to come by.

“I know financial institutions are in it to make money. I understand that. But also, it should be something within their goals for fairness and justice for people who are not wealthy,” said Johnson.

Here's a recap of what we found in our original story.

Above I-30, there's a high concentration of white people and upper income neighborhoods. South of 30 is mostly Black and Hispanic people, with 38% of people living below the poverty line.

Under a law called the Community Reinvestment Act, or the CRA, banks are supposed to meet the credit needs of the entire community.

For example, a bank called Interbank serves all of Ellis County, Erath, Sommerville, Hood, Parker and Tarrant Counties but only half of Dallas County.

Interbank declined multiple requests for a comment. In its most recent bank examination, regulators said, "No evidence of discrimination identified."

And records show 98% of the time bank regulators give Dallas banks a passing grade for how well they serve the need of low to moderate income communities.

Felder envisions a hearing that includes bank executives, federal bank regulators, community and business leaders, city leaders and members of Congress at the head of the table.

Rep. Marc Veasey, a Democrat, represents West Dallas and parts of Southern Dallas. In a Dec. 8 appearance on WFAA-TV's "Y'all-itics" podcast, Veasey said he strongly favors working with Johnson and other lawmakers to tackle the issue.

"Banks don't seem to want to be a tool to empower communities of color the same way that they have, for generations now, white communities," he said. "The federal government certainly does need to look at how we can be more aggressive in making sure that the banking community is serving the needs of all citizens and not just small slivers of society."

Democratic Rep. Collin Allred, whose district is all above I-30, says he will participate, too. He wrote:

"I support my colleague Congresswoman Eddie Bernice Johnson’s efforts to work with stakeholders to improve access to banking in South Dallas. The long, painful history of redlining and discrimination requires us to work together so that every North Texan can get the tools and services they need to succeed.”

Veasey said having hearings is just a first step to real change.

"There has to be some legislation that comes out of out of these hearings," he said. "We'll have lobbyists coming out of the woodwork, there's no question about that. If we can make it bipartisan, we obviously need to, because depending on what happens out of the Senate, that could obviously play a huge role."

When it comes to banking in Dallas, city government is a large bank customer. Which gives it leverage in discussions and negotiations.

"I would welcome the initiation to be started from Rep. Eddie Bernice Johnson's office to get the stakeholders to the table, to have the right conversations," he said.

If you have something you’d to share about banking practices in Dallas County, please email us or fill out this form to tell us more.