Cynthia Tisdale would have turned 64 in the coming days, her son said. She is also survived by her husband, three children, stepdaughter and 11 grandchildren. 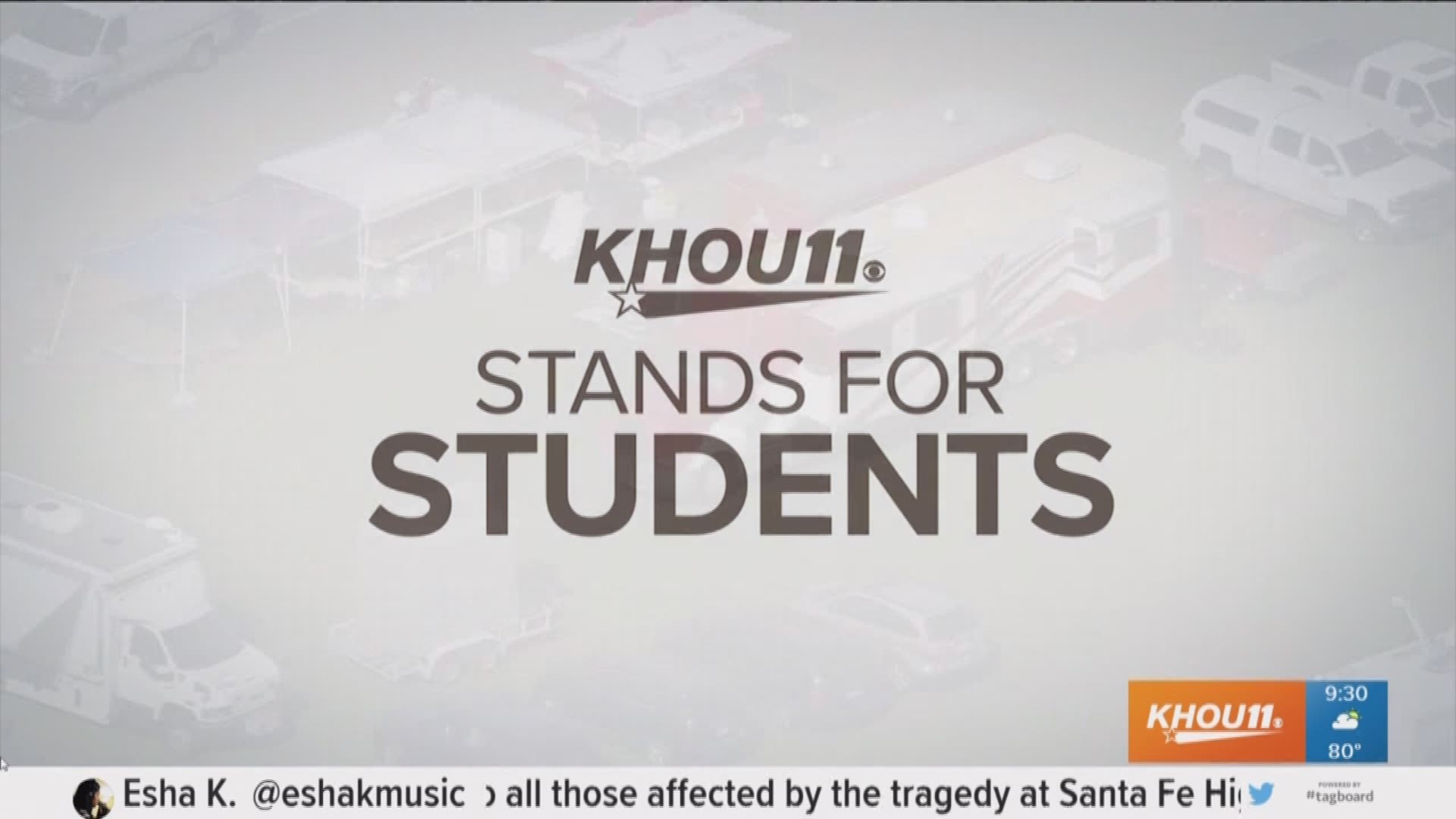 SANTA FE, Texas – A substitute teacher who was killed in the Santa Fe High School shooting Friday had 11 grandchildren, including a granddaughter who attends the school.

He said the community of Santa Fe is a large part of his family members' lives.

"(Cynthia Tisdale) worked at the school not out of necessity but for the love of teaching and helping others," her son said. "To know my mom was to know a person who lived to help those in need. We all loved our mother very much."

Recie said his daughter was scheduled to arrive at the school late Friday and was still at home 10 minutes away from the campus at the time of the shooting. Cynthia and her grandaughter often met up in the mornings, said Recie, who is a League City police detective who responded to the shooting scene shortly after it had been neutralized.

He was notified of the event by a friend and coworker.

"Once the scene was somewhat secure I was contacted by my father who could not get reach my mom," Recie said. "I knew that two female teachers had been killed along with several students. Not long thereafter I determined that one of the teachers was probably my mother. It was very hard to go from assisting others to being horribly affected by this tragic event.

"There are no words to explain how saddened my entire family is for all those involved. Are prayers and thoughts are with everyone affected."

Cynthia Tisdale would have turned 64 in the coming days, her son said. She is also survived by her other two children, Joseph and Autumn Tisdale, and her stepdaughter Shannon McCoy.

Cynthia Tisdale had recently been taking care of her husband, who was ill, and attended physical therapy with Recie's oldest daughter, who had been involved in an accident.