An American adoption agency, Holt International has been suspended from operations in India 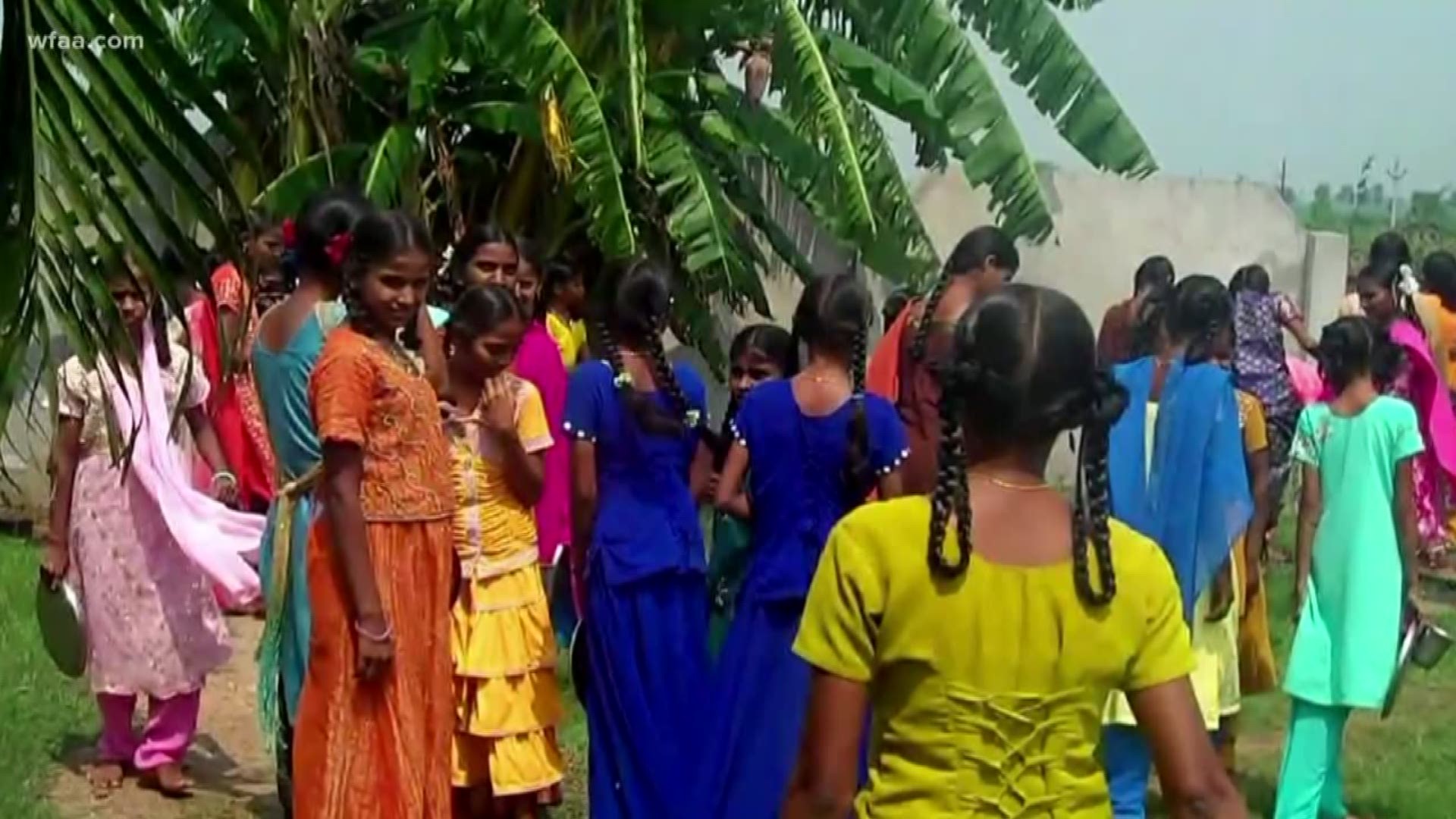 India has suspended an American adoption agency for what the government says was "negligent" behavior in the assessment of adoptive parents.

RELATED: From A to Z, the Sherin Mathews case

The family Kumar refers to in his tweet is not explicitly noted as Sherin Mathews' however Indian media has confirmed that this is the reasoning behind the move and is the family he references.

On CARA's website is the adoption procedure for interested non-resident Indian, overseas citizens of India and foreign prospective adoptive parents. There is no information available at this time on what exactly was negligent about their findings throughout this process.

"Further decision on the revocation of its authorisation shall be taken on getting the detailed report from the US Central Authority and the Indian Embassy in the USA," Kumar said.

In a statement to WFAA, Holt International said they are saddened by Sherin's death.

"During the Mathews' adoption process, Holt International, as well as our partner agency in Texas, followed all national and international adoption policies, procedures, laws and best practices," they wrote.

CARA has called for partner agencies to make sure that interested applicants who want to adopt a child from India have an evaluation of their psychological condition conducted by a licensed practitioner. The organization added this requirement in December.

"We have already made the Psychological assessment of the Prospective Adoptive Parents mandatory for which circular has already been issued to all Authorised Foreign Adoption Agencies," Kumar said.

Holt International has been serving children and families in India since 1979. Since the suspension, their homepage has been updated and states that they are not accepting new applications right now. Their website states they have found families for "more than 1,480 children through international adoption."

WFAA has reached out to CARA, Kumar and Gandhi but has yet to hear back.

Holt International says they will be able to work with families again once the temporary suspension is removed. In the meantime the families affected will work with other agencies with programs in India.

"We have been very grateful for the understanding of our families and the support from other agencies," said Holt spokeswoman Susan Cox.