Army Secretary Ryan McCarthy announced he will launch an investigation into how her case was handled. 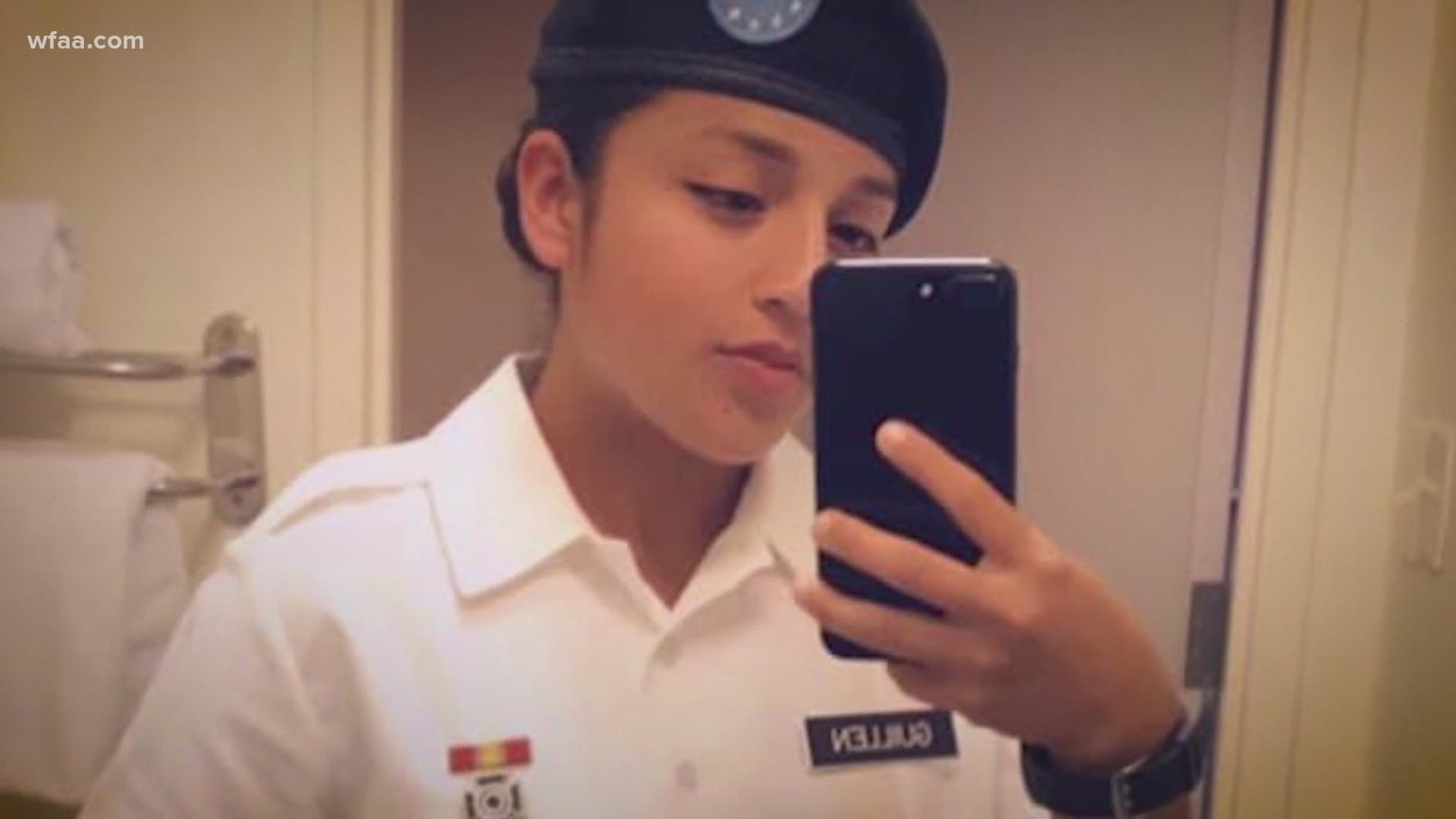 Latino Leaders with League of United Latin American Citizens went to the Pentagon to demand an independent investigation into the death of Private Vanessa Guillen.

After the meeting, Army Secretary Ryan McCarthy announced he will launch an investigation into how her case was handled.

"We find it unacceptable that one of our soldiers died on a military base one of the safest places in America and the Army took two months to investigate this case and to say that it was foul play,” said Cindy Benavidez, LULAC Secretary.

Before her death, Guillen had complained to her family and friends that she was being sexually harassed at Fort Hood by a superior officer.

"I feel like there was more. She wanted to tell me everything but something was keeping her from it. Maybe threats,” said Mayra Guillen, sister.

LULAC says they've now heard from thousands of other female soldiers who say they too have been victims of sexual assault and harassment on military bases.

"When a woman puts on a uniform and agrees to serve our country and takes that oath she should be treated equally to the men in the Army and when they are not and they are abused and cries for help are not heard then there is a definite problem we need to deal with,” said Domingo Garcia, LULAC President.

Secretary McCarthy also announced he will create a commission to see if there is a systemic problem with sexual misconduct in the military.

LULAC says Guillen's death while tragic may end up bringing major changes to the military and the treatment of female soldiers. 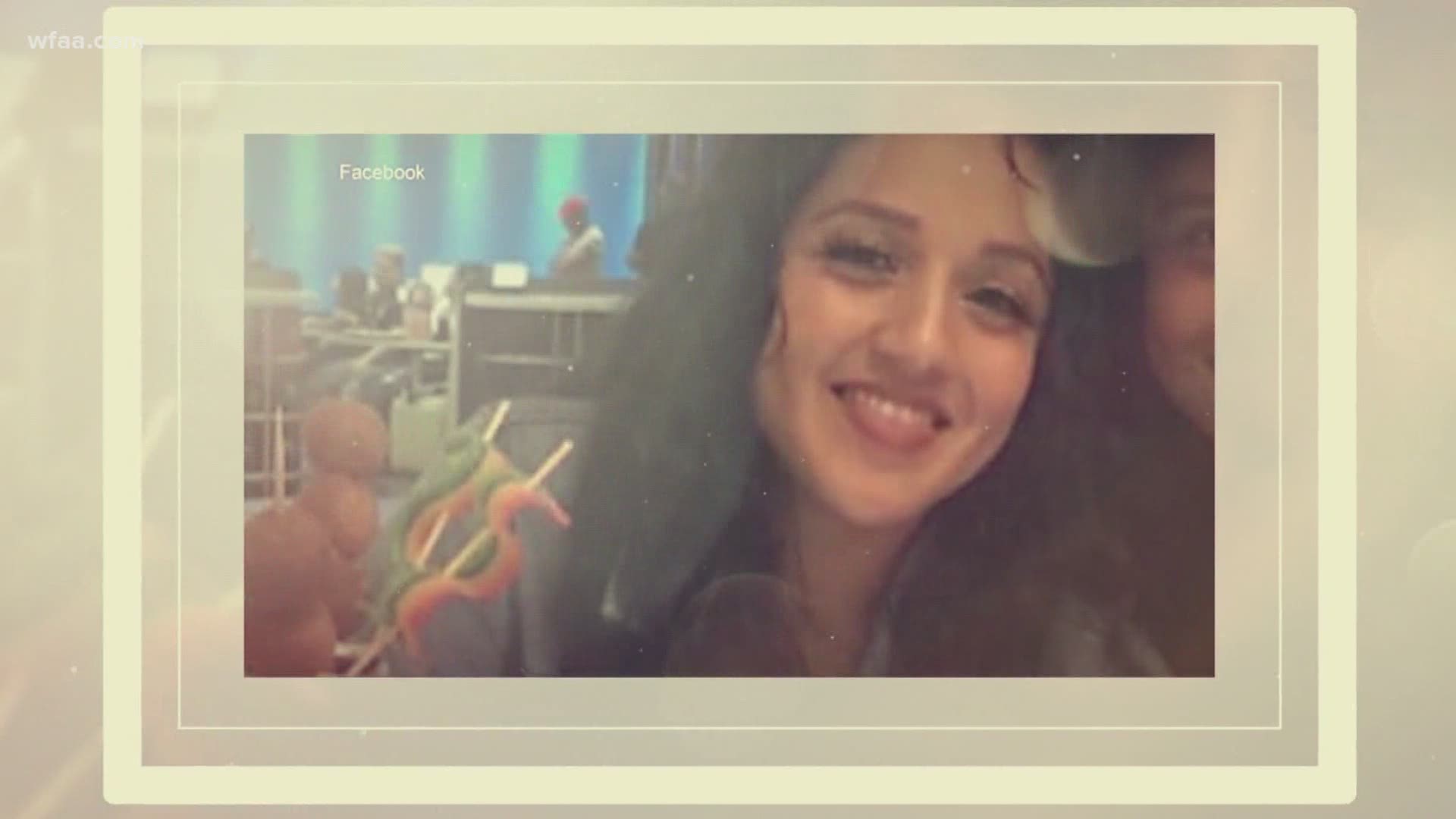