'We are heartbroken over this loss': Royse City ISD crossing guard fatally struck by vehicle in Fate, officials say

A car hit the crossing guard and then another vehicle after it entered the school zone. 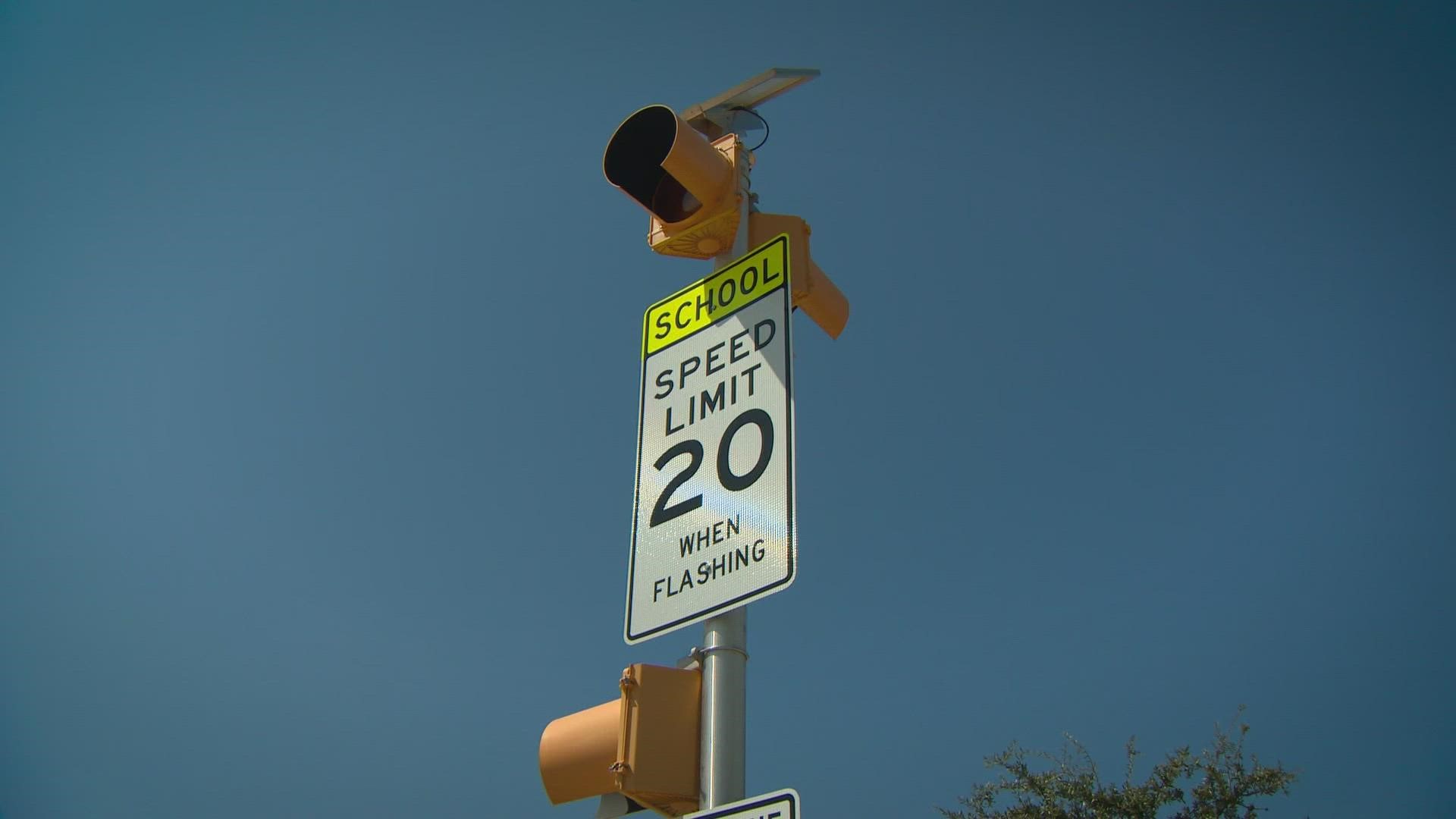 FATE, Texas — This is a developing story and will be updated.

The crash happened around 7:30 a.m. on Miss May Drive in Fate.

The driver had experienced a possible medical emergency while driving, city officials said. The vehicle entered the school zone, hit the crossing guard and then another vehicle.

The crossing guard, later identified by school officials as after-school staff member Melissa Williams, was fatally wounded and transported to a hospital.

The Rockwall County Sheriff's Department is investigating the crash. Public safety officers are also stepping in to provide traffic support.

”The sheriff’s office has helped us in this investigation to do the traffic collision reconstruction. And they’re handling all of that part," said Fate Department of Public Safety Chief Lyle Lombard.

'She will be very, very missed on this campus, and throughout the entire community'

”Today is a day that no one can prepare for in a school or a school district. We are heartbroken over this loss,” said Royse City ISD spokesperson Adi Bryant.

Williams was a crossing guard and pre-K teacher's aid who had been with the school district for 14 years. Royse City ISD administrators say she served in a variety of roles during her tenure in the district, and she was a regular around after-school programs.

Those who knew her say Williams loved her students, their families and her colleagues.

”She will be very, very, missed on this campus, and throughout the entire community," Bryant said.

The school district says it will provide counseling services for students and staff in the coming days.