"She made the heart gesture with her fingers and held it up against the window," said Gordon recalling one volunteer's experience after dropping off groceries. 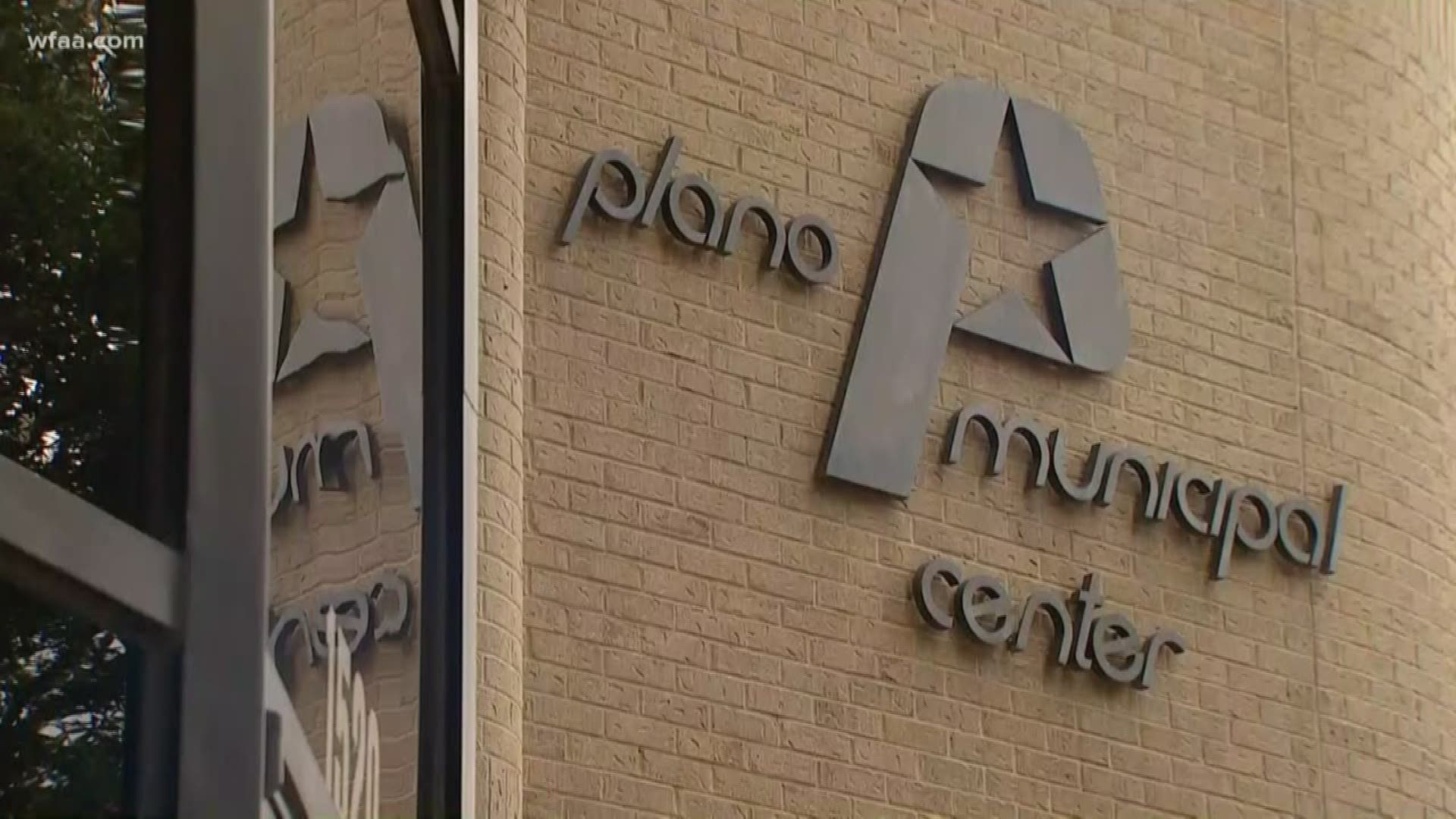 PLANO, Texas — Two Plano programs are helping senior citizens connect with one another and get help while sheltering in place.

"They're the highest of high-risk groups and in some cases the least mobile," said Fabian Gordon of the Plano Citizens Police Academy Alumni Association.

In Plano, there are two groups working to reach senior citizens isolated to their homes. Gordon has helped organize a program called Members Assisting Plano. The program at first was designed to help the senior populations within the police alumni association, but then they decided to expand. With this program, seniors can have groceries or other things delivered to their doorstep through a volunteer.

Brent Bloechle is a Library Manager with the city of Plano and is now helping organize Senior Care Calls, where library staff routinely call senior citizens and check on them during isolation.

Seniors voluntarily sign up for the Senior Care Calls program or a relative has signed up for them.

"The goal is to give them a social outlet and to chat about something they enjoy chatting about," Bloechle said.

The simple task of chatting with someone means connecting, and that is what Brent is hoping happens with each phone call. The group has connected with 64 seniors so far and hopes to expand that number.

Bloechle says staff cannot talk with seniors about financial, health, or legal issues. But they are happy to connect seniors with other appropriate city services.

"We're providing them a sense of community. Being locked up at home takes that away from you," Gordon said.

Both programs are in full swing and it works because of the reactions they've received from the people they've helped. "She made the heart gesture with her fingers and held it up against the window," said Gordon recalling one volunteer's experience after dropping off groceries.

"They feel like they're making an impact after every time they have a call with a person," said Bloechle about the effect these calls have had on his staff.

Below is additional information about the Members Assisting Members program.