Despite pandemic and downpour, Carry the Load carries on

Carry the Load is supposed to be a weeks-long, miles-long trek to Texas, culminating on Memorial Day in Dallas. It looked much different in 2020. 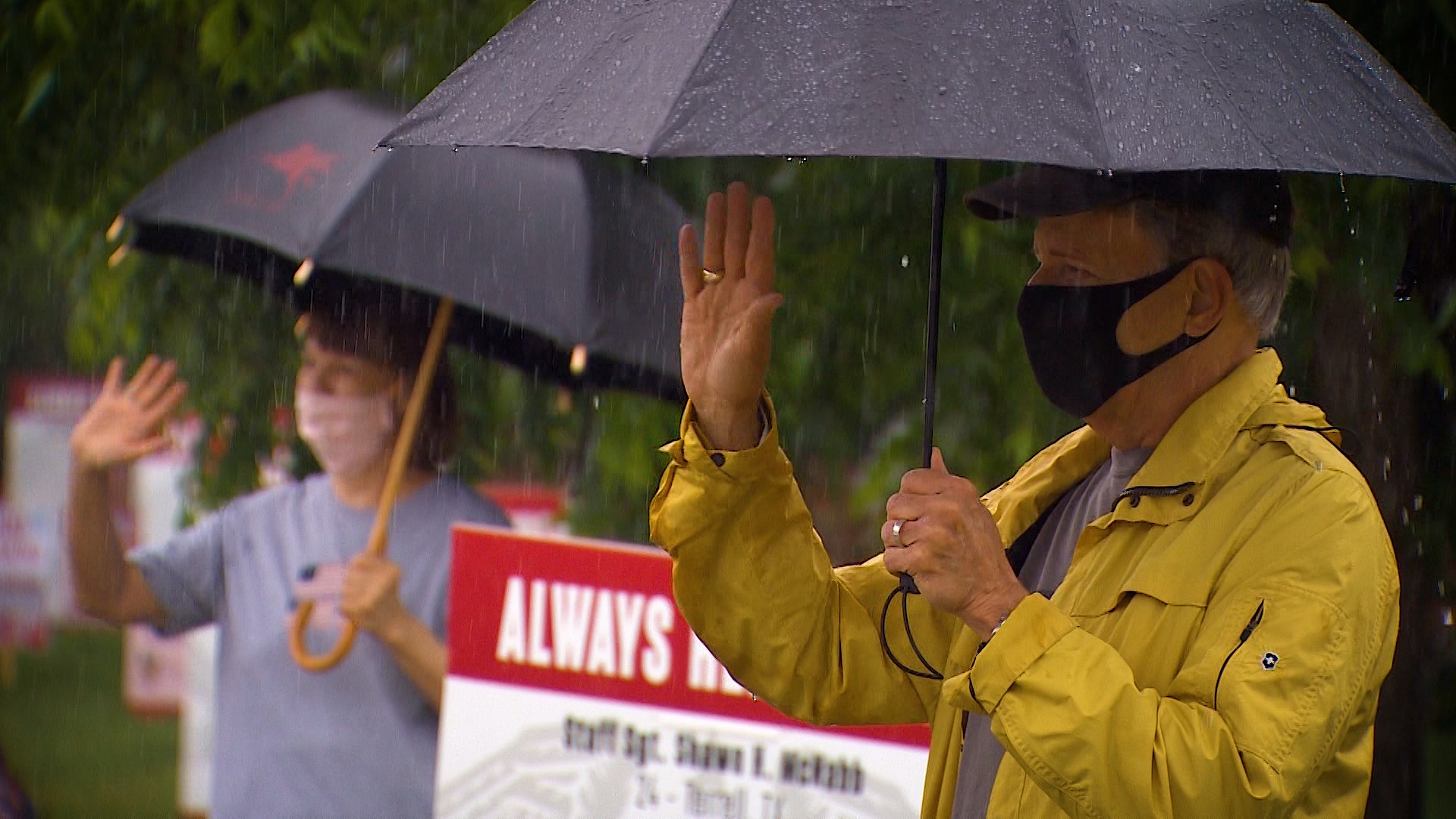 DALLAS — It was a downpour, but they barely blinked.

The rain was just a small curveball thrown by a year that’s already hit a home run in forcing change.

“This is much better than not having anything at all. It’s a wonderful idea,” said Christopher Board.

Board is a veteran of Operation Desert Storm, a graduate of the United States Military Academy at West Point, and the father of Cody Board – a soldier from McKinney who was killed in action in 2010.

Chris Board was standing beside a large poster with his son’s picture at the entrance to the 2020 Carry the Load Memorial Drive.

Credit: WFAA
PFC Cody Board was killed in Afghanistan in 2010.

“Cody was eight days shy of his 20th birthday,” his father said, “so what you see there is a 19-year-old young man. But that’s a picture after a long battle. You see a battle-hardened young man. I saw my little boy grow up into a man.”

Carry the Load is a nine-year-long tradition, but this event looked like none before it.

Normally, groups of people who want to pay respects to fallen heroes – members of the military or first responders – start their journeys in early May.

They meet in cities across the country and walk for hours every day, reaching Texas on Memorial Day.

On Memorial Day, thousands of people normally join them on their trek, walking through Dallas’s Reverchon Park along a trail lined with posters like Cody’s.

They have raised $25 million so far for various nonprofit organizations that help veterans, first responders and their loved ones.

Because bringing people together was not safe in 2020, they went virtual.

Posters lined a two-mile stretch of road near Reverchon Park in Uptown.

Riding in decorated vehicles, people drove the route, honking and waving at each other.

“Ladies and gentleman, start your engines,” Carry the Load co-founder Stephen Holley, a Navy SEAL veteran, said to kick off the procession.

Even from the shelter of a car or truck, tears streamed down like the rain.

“I think this is great to be able to do this even though we can’t walk together,” Board said.

“In the military, you always had your brothers and sisters to your right and left. To look to my left or look to my right and have that fellow veteran or a first responder honoring my son and the others means a lot.”

RELATED: In memory of Matt: a Sachse family and their tie to the earliest days of Carry the Load 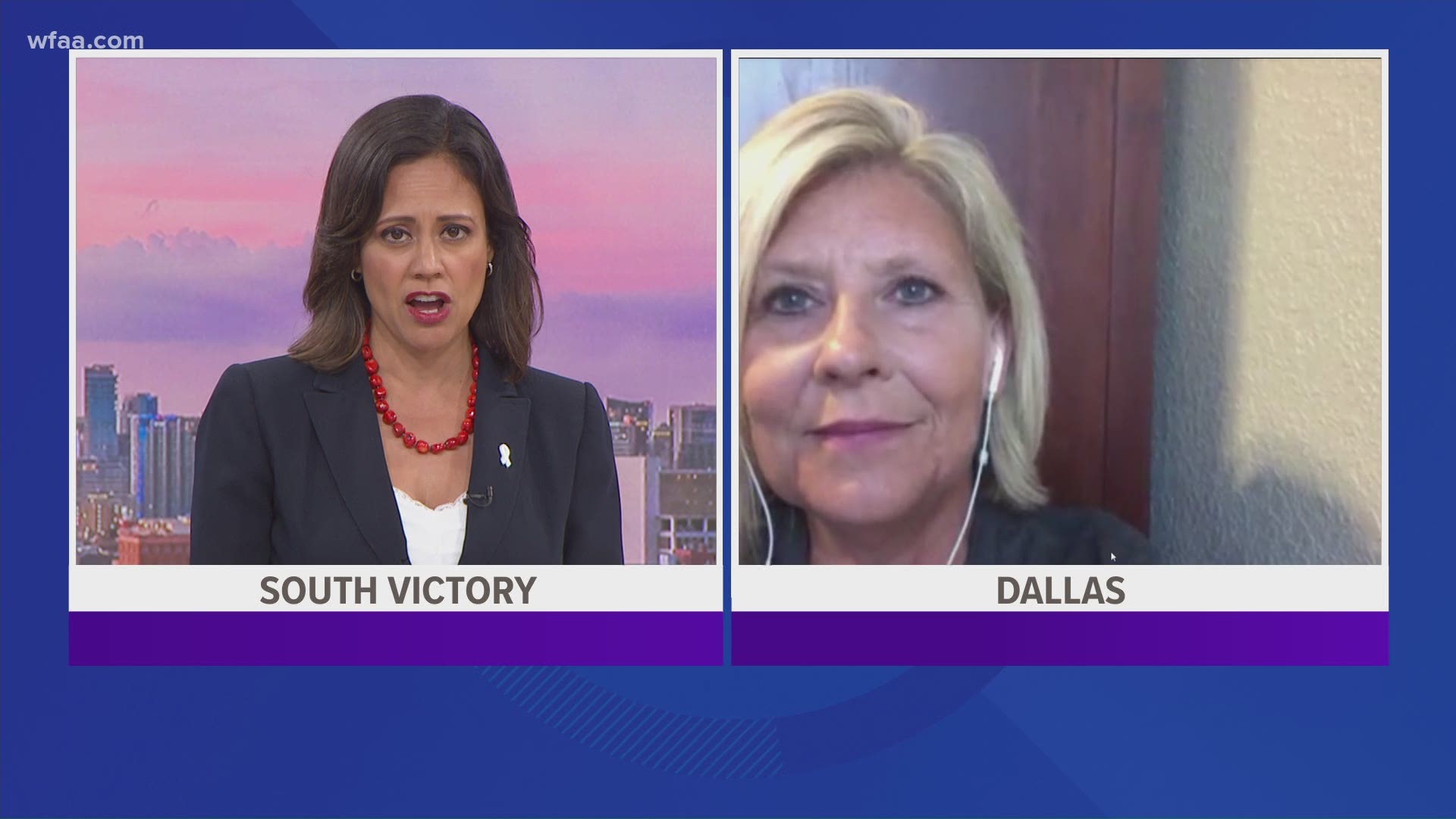