"To continue to impact the military and veteran population in a positive way is the fuel that keeps me going." 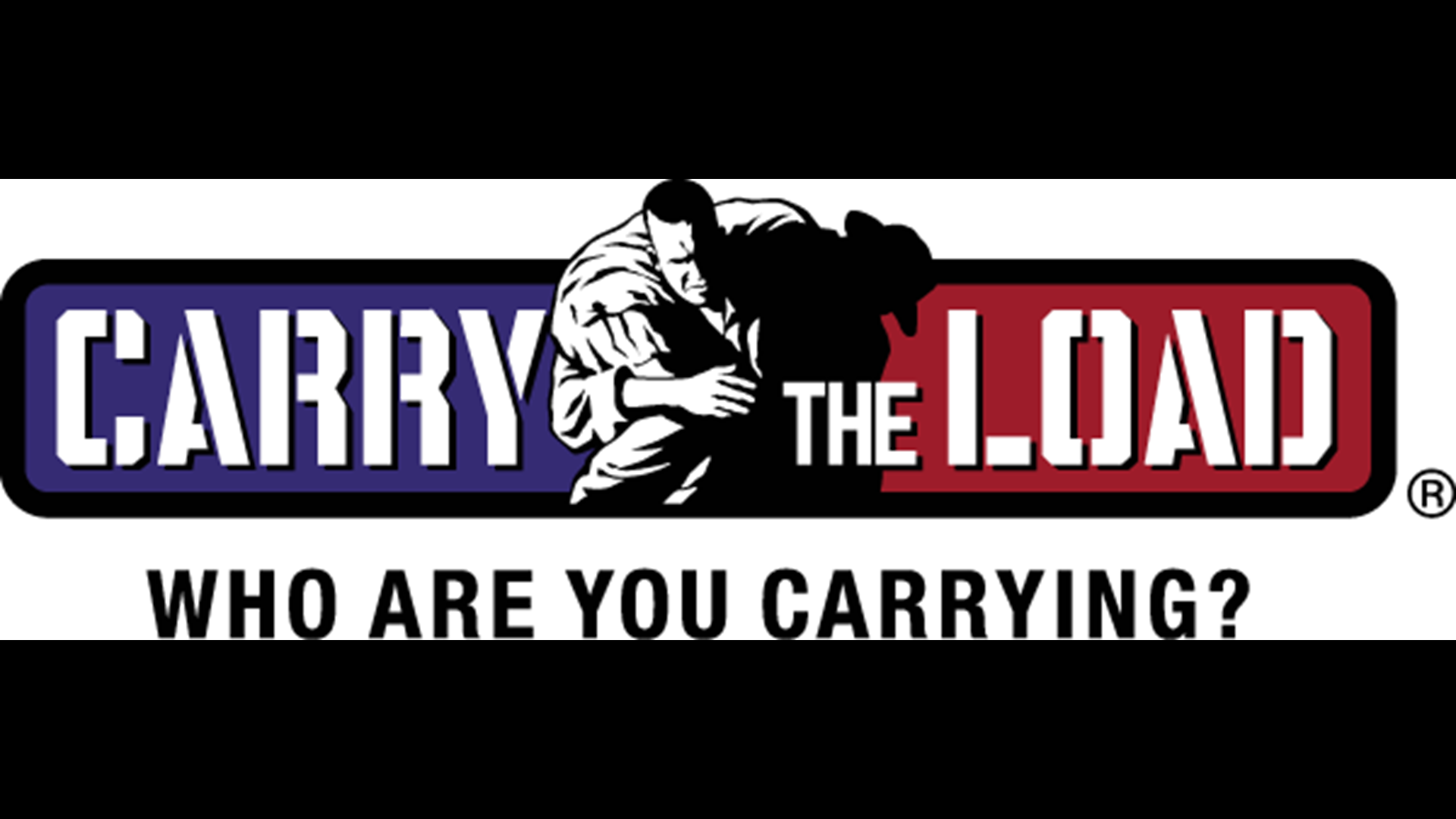 DALLAS — The Carry the Load story is well-known in Dallas, north Texas and across the country. But as thousands prepare to descend on Dallas' Reverchon Park this Memorial Day for the ninth year, it's founders marvel at the healing event it has become.

"I want to be around as long as we're relevant and there's a need," said CTL president and CEO Stephen Holley. Holley started the non-profit with fellow Navy SEAL Clint Bruce in 2011. Bruce, after walking away from a Memorial Day weekend backyard barbecue where he questioned if people had lost the true meaning of the national holiday, donned a rucksack and began hiking on his own near White Rock Lake. A World War II and Korean War veteran noticed him, his demeanor, and his mood and asked him: "Who are you carrying?"

And the idea for Carry the Load was born.

"Having lost some friends [in the service], there was pain. There was anger. There was frustration," Holley said, speaking of the way Memorial Day has become commercialized with weekend automobile and mattress sales.

"We started Carry the Load because we needed it," he said of the patriotic focus of the event that now includes an East Coast relay from West Point, New York to Dallas; a West Coast relay route from Seattle to Dallas and a Midwest route from Minneapolis to Dallas.

The relay leg captains walk in 5-mile increments carrying the American flag to bring awareness to the sacrifices of our nation's heroes. Last year, they covered 19 states and 50 cities throughout the U.S., raising more than $21 million for CTL's Continuum of Care program that supports as many as 30 veteran and first-responder assistance organizations.

"Taking care of those needs isn't going to happen through our government alone," said Holley. "It's just as important for me to me being able to continue to serve. I never could have anticipated the growth that we've had."

But what Holley says he also did not anticipate, at least in its now magnified form, is what happens year after year in Reverchon Park: the 1% of Americans who serve in the military connecting face-to-face with the other 99% of the American population who did not.

"And that is really what the magic of the event is. It's a platform for people to get together and share."

So, you are invited this Memorial Day to Reverchon Park again to be part of that magic and to help two former Navy SEALs continue their mission.

"To continue to impact the military and veteran population in a positive way is the fuel that keeps me going," Holley said.

Fuel that he hopes continues to drive the rest of us too.