Two of their children remain in critical condition. 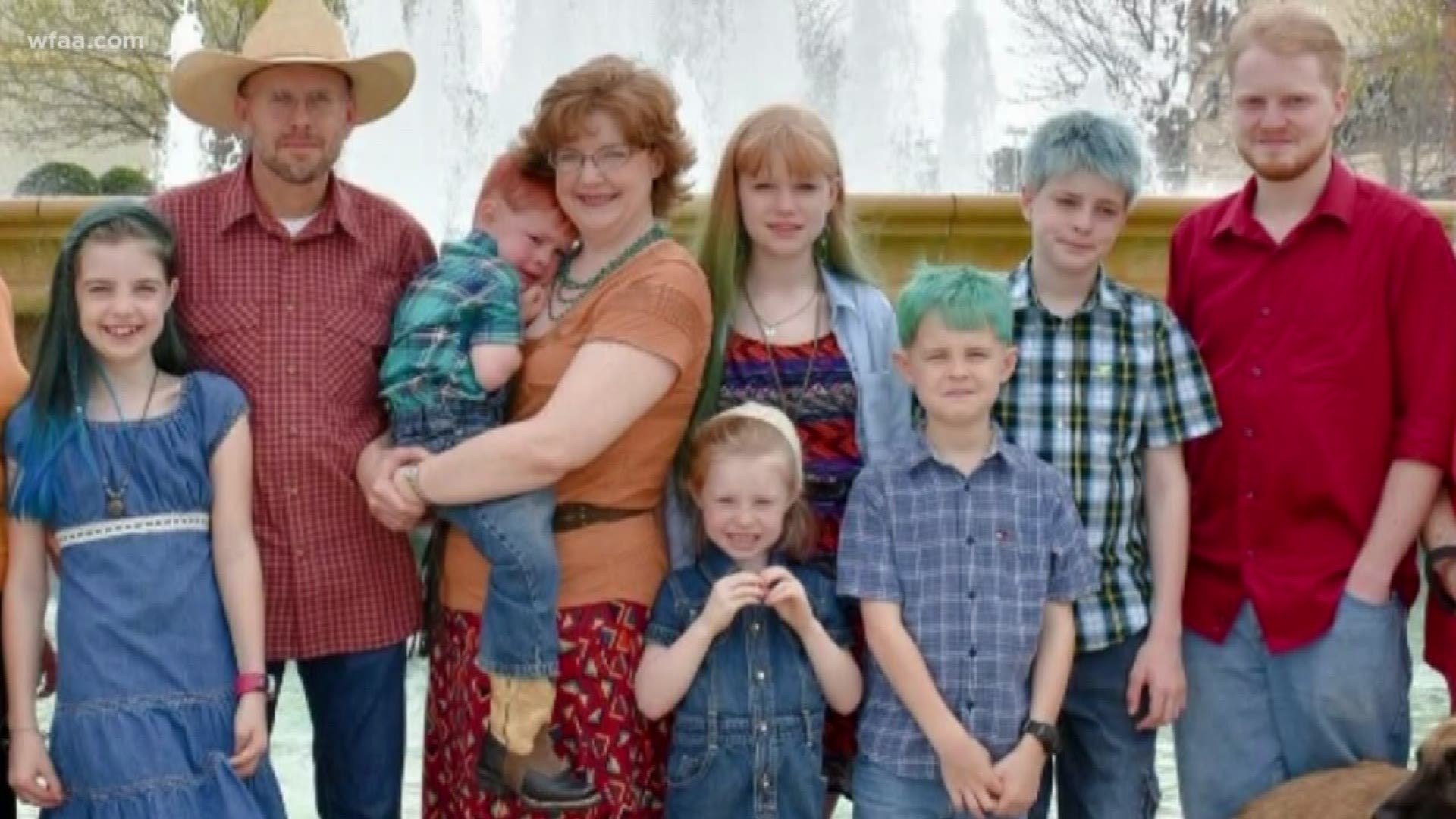 It is not just any family that sat in the church pew two rows from the front and on the left side of the sanctuary at First Baptist Church of Plano.

The Owen family from Garland was hard to miss. They were deeply involved in their church.

"When it was the whole family, they took up the entire pew," said family friend Joy Weber.

When tragedy struck the Owen family of nine, it really hit the church family at First Baptist Church of Plano really hard.

Late Monday evening, news spread quickly among the congregation that the Owen family had been in a bad accident and that Scott and Jennifer Owen – the parents of the seven children – died from their injuries.

Scott and Jennifer were driving six of their children home from a camping trip last week near Sulphur Springs.

"We have all of these kids who are trying to grasp what happened with their friends and their friends' parents," said Fallon Curry, the pastor's wife.

"Within minutes of our people finding out our church was mobilizing," Craig Curry said. "People were going to try to support."

"I held their 7 year old who said, 'First my mommy, then my daddy. What are we gonna do?' All I could do was hold her and say it is going to be okay," said Weber.

Scott played guitar for the church service and Jennifer did sign language interpretation. Weber told WFAA that "they were a musical family."

Their children range from from ages five to 23. They are now without parents and are comforted by an extended family and a church family.

"We feel there are people in our community that need to know that they could lend a helping hand," Craig Curry said.

The pastor is praying the community responds. He says the family's oldest son now has six siblings to look after.

A GoFundMe account has been created to help the family.