Timeline: What we know about Austin mom Heidi Broussard and baby Margo Carey 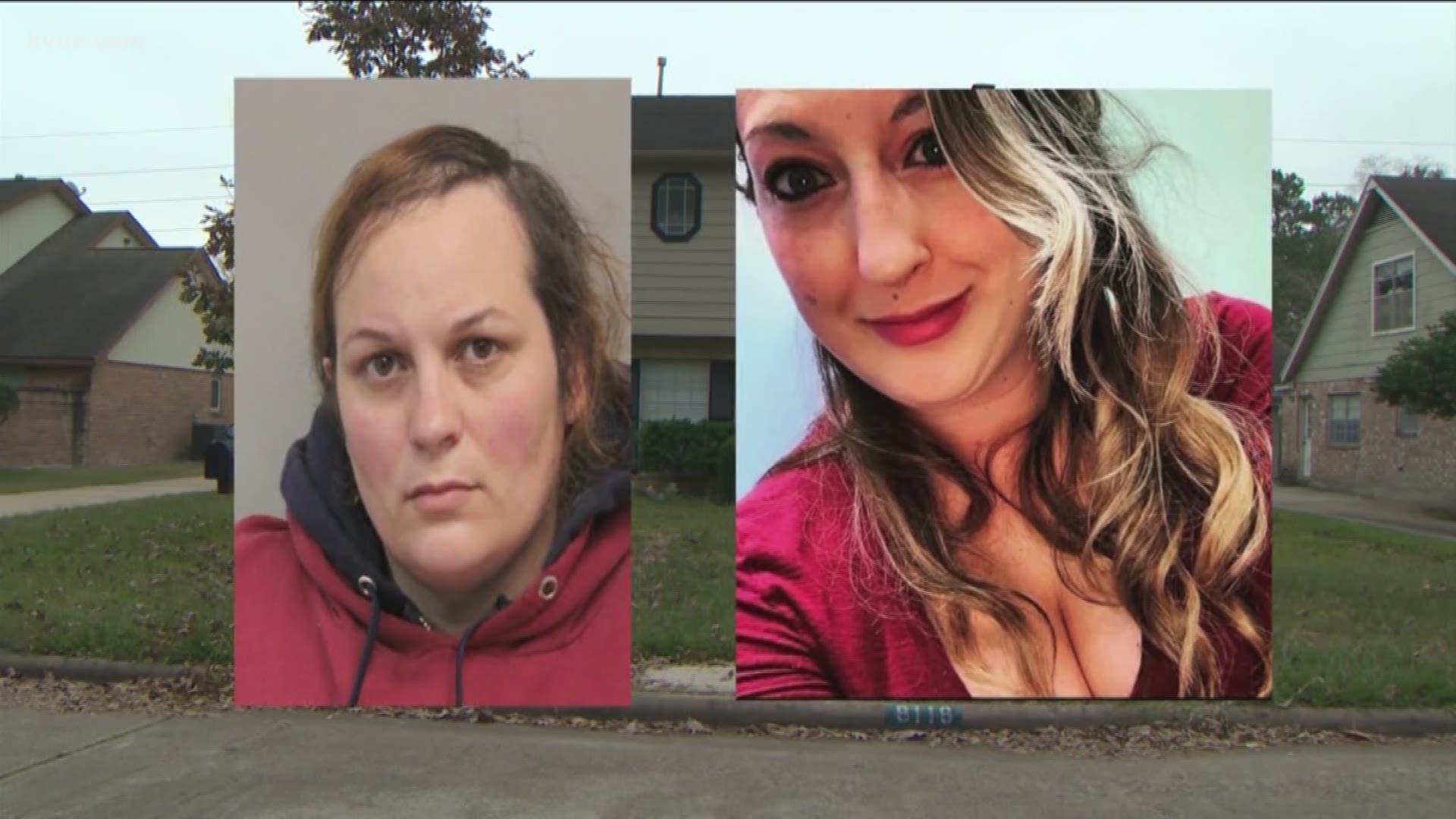 AUSTIN, Texas — A missing Austin mother was found dead at a Harris County home and her baby was found there alive, sources confirmed to KVUE Dec. 20.

Heidi Broussard, 33, and her baby, Margo Carey, had been missing since Dec. 12.

Here's a timeline that tracks the case since the two went missing.

Thursday, Dec. 12: Broussard and Carey were reported missing by the Austin Police Department. APD said they were last seen dropping off a child at Cowan Elementary School that morning at around 7:30 a.m.

Police obtained surveillance video which showed Broussard at the school.

Friday, Dec. 13: Broussard's fiancé, Shane Carey, spoke to KVUE via phone, pleading for the public's help in finding Broussard and the baby.

"I don't know why anybody would ever harm or touch these two beautiful women together," Shane Carey said over the phone.

That evening, an Austin police chopper hovered over the apartment complex where they lived in South Austin, near the intersection of William Cannon Drive and South First Street.

Sunday, Dec. 15: In an interview with Good Morning America, Broussard's fiance said he's been with Broussard for nearly a decade and that they have two kids together, as well as a third child from his previous marriage.

"I just don't see why no one heard any screams or anything out here. So we're trying to put the puzzle pieces together," Shane Carey said.

Shane Carey said Broussard's family traveled to Austin from Louisiana for the search.

"I just want her to come home," he said. "She's amazing. She's missed. She has her whole family here supporting, praying for her to come home, and hopefully that's just – I don't know – somebody to bring her home safe. I don't care, just drop her off."

Tuesday, Dec. 17: Austin police hold their first press conference about the case and reveal that the FBI and Texas Rangers joined the case to search for Broussard and Margo Carey.

When APD was asked if they believed the two were still alive, they said at that time they had no reason to believe that Margo nor Broussard was harmed.

'We have no reason to believe' missing Austin mother, baby are harmed: Police

APD also addressed that the case did not meet the criterion for an AMBER Alert to be issued.

That night, Broussard's parents spoke with KVUE in an emotional interview, pleading for help finding the two.

“We've just been hoping and praying that they find some clues to my daughter's disappearance,” David Broussard told KVUE on Dec. 17. “I've just been going out in the surrounding area and looking, hoping and just doing a little detective work.”

Missing Austin mom and 3-week-old baby: Why wasn't there an AMBER Alert?

Friday, Dec. 20: Broussard's body was found at a Harris County home, along with a baby who was alive, according to reports.

The Harris County Medical Examiner's Office said authorities found Broussard's body in the trunk of a vehicle in Houston.

KVUE confirmed that a Houston woman, who was a "close friend" to Broussard, was charged in connection to her death. She had been plotting to take Broussard's baby.

Officials identified that woman to KVUE as Magen Fieramusca, 33.

Fieramusca pretended to be pregnant at the same time as Broussard, law enforcement sources said.

She is expected to be charged with murder, according to KVUE's sister station KHOU, and will be arraigned in Harris County.

According to jail records, Fieramusca was booked into the Travis County Jail at 10:07 p.m. Friday. She is currently facing two charges of kidnapping and one charge of tampering/fabricating physical evidence with intent to impair a human corpse. Her total bond has been set at $600,000. Austin lawyer Jackie Wood was appointed to Fieramusca on Friday.

Officials do not believe that Shane Carey was involved in this plot.

Monday, Jan. 6: KVUE obtains unsealed affidavit that reveals Fieramusca was in Austin on the same day Broussard and Margo Carey went missing. The affidavit said the investigation also revealed that Fieramusca conducted suspicious internet searches in December, including searching for "reasons for Amber Alert" and "bodies found in Austin, Texas."

Thursday, Jan. 9: ABC's Good Morning America airs an exclusive interview with Shane Carey for the first time since police found her body. Shane Carey told GMA that he wants to look Magen Fieramusca straight in the eyes and ask her why.