Fax machines are an easy, reliable way to get documents from one place to another quickly. It's one reason doctors' offices use them so frequently when sharing patient information. 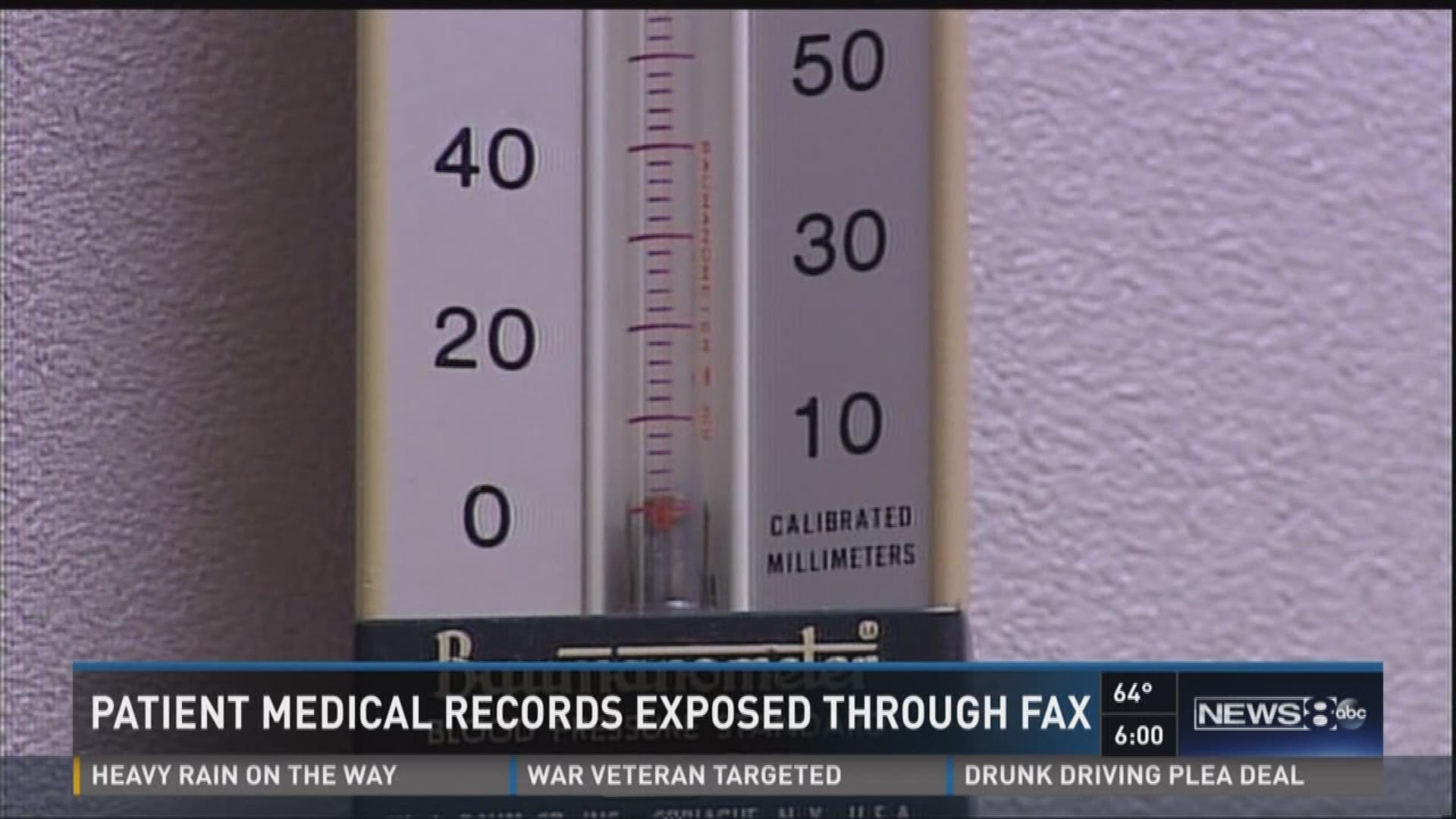 Fax machines are an easy, reliable way to get documents from one place to another quickly. It's one reason doctors' offices use them so frequently when sharing patient information.

"There has to be communication between doctors, hospitals," explains longtime internal medicine doctor, Dr. Elvin Adams.

What happens if doctors send those faxes to the wrong fax number?

It's a question News 8 had to ask recently after we were on the receiving end of faxes, chock full of people's personal information. Names, birth dates, social security numbers, medical histories, you name it-- they were all coming through our newsroom fax machine.

And it wasn't just one fax. By the time we started keeping track, we realized we'd received information on at least 28 patients from at least seven different doctors' offices in the Fort Worth area.

"Something happened that shouldn’t have happened," says Jeff Drummond, an attorney at Jackson Walker, who represents some of the doctors who were sending the faxes.

It appears the faxes were actually meant to go to a local surgical center. The center's fax number was one digit different from WFAA News 8's.

Drummond says despite HIPAA training that's required for anyone who handles personal information at a doctor's office, accidents happen-- including sending detailed medical faxes to the wrong number.

"The doctors have to communicate information one way or another, and so if they're cautious about the way they deal with faxes, they're really cautious about calling ahead and making sure they have the right fax number," he says, "Then this really shouldn’t be happening that much."

Drummond also says that if the doctor's office feels there's a low probability of compromise, they don't necessarily need to report it.

"The vast majority of Americans are not identity thieves," Drummond says. "I think the odds of it falling in the hands of an identity thief is pretty slim anyway."

Bachmann says this kind of medical, personal data is even more attractive to thieves than credit card numbers. It can be used for blackmail, fraud and more.

Bachmann recommends turning to encrypted e-mails as an alternative to faxing.

"Protecting private health information is a very important responsibility," says Dr. Elvin Adams, who is the former medical director for Tarrant County and the current health authority for Johnson County.

Dr. Adams says doctors should be looking into ways to better protect patients from simple mistakes that could lead to complicated problems.

"It is frightening to know that protected health information of sick patients falls into the wrong hands," Dr. Adams says.

News 8 did let all the doctors' offices know they were making the same mistake, and the surgery center's fax number has since been changed.

If you have concerns about how your doctor's office handles your documents, you should call them. It's also encouraged that patients do yearly credit checks. It's all a reminder that your doctor has a role in both your physical and your financial health.