The man had complained to his neighbors about the noise of their fireworks. Then the argument escalated to a shooting, authorities said. 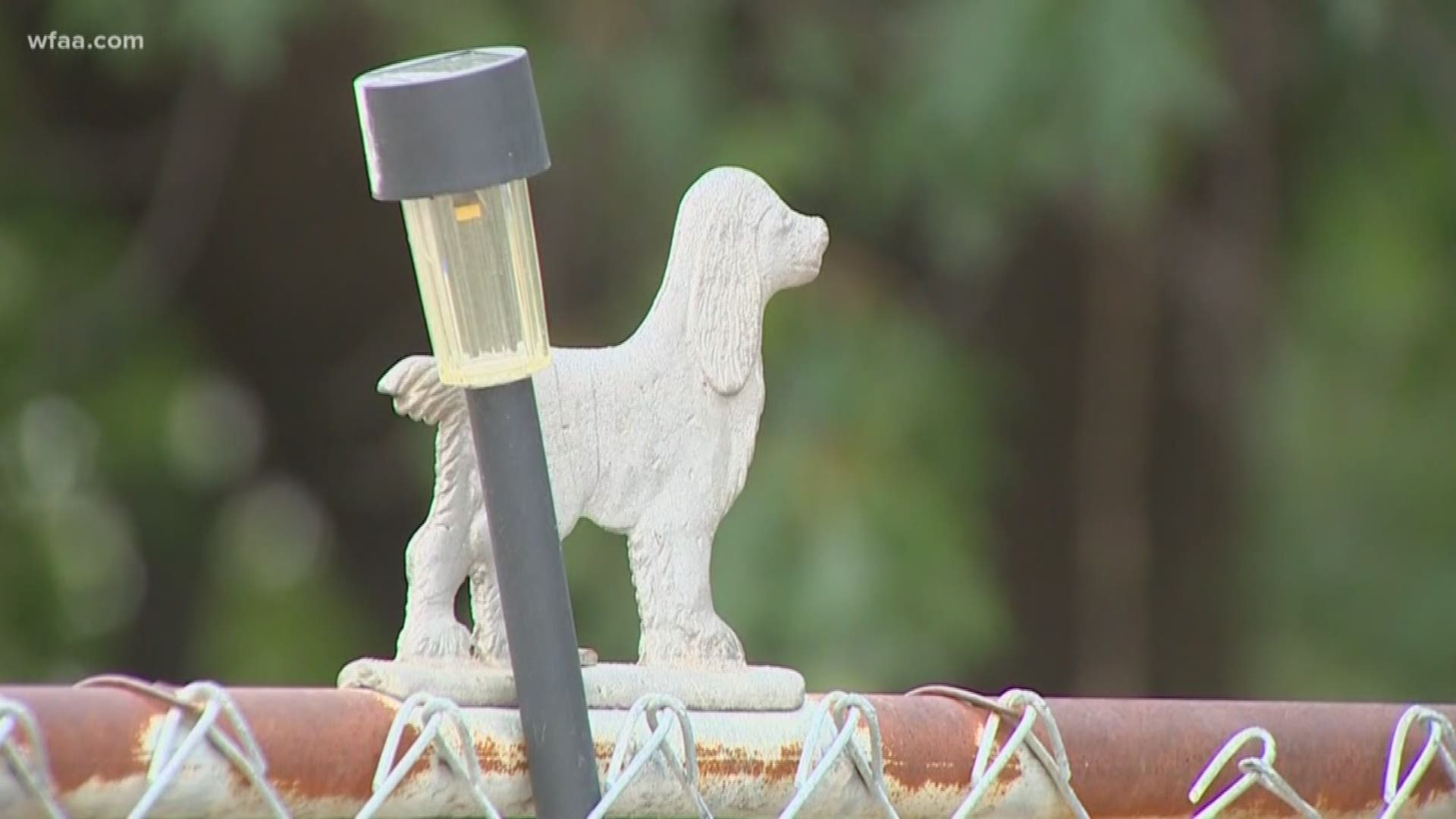 An 80-year-old man was fatally shot by his neighbor in Wise County on Saturday after he reportedly fired a gun during an argument over fireworks, authorities said.

The shooting happened about 10:30 p.m. off Lake Bridgeport, northwest of Fort Worth, according to a news release from the sheriff's department.

The man who died was identified as Edward Cordero, according to the Tarrant County medical examiner's office.

Cordero had complained to his neighbors about the noise of their fireworks. The group got into an argument and Cordero went back to his house to get a gun.

When Cordero returned, he fired two shots at the group, Sheriff Lane Akin said. A 33-year-old man in the group then returned fire, shooting Cordero in the head.

Cordero was flown to JPS Hospital in Fort Worth, where he died.

No charges have been filed. The sheriff's department and the district attorney's office will decide whether to present the case to a grand jury, the news release said.

The name of the 33-year-old man has not been released.

“It’s just nothing more than idiocy,” Akin said. “If folks just would’ve stepped back and tried a little calmness instead of jumping to these conclusions or running for their firearms… so many things could’ve happened that could’ve prevented this shooting.”