Andrew Walker, 19, was found dead around 6 p.m. Thursday on a walkway outside the Grand Marc apartment complex on TCU's campus. 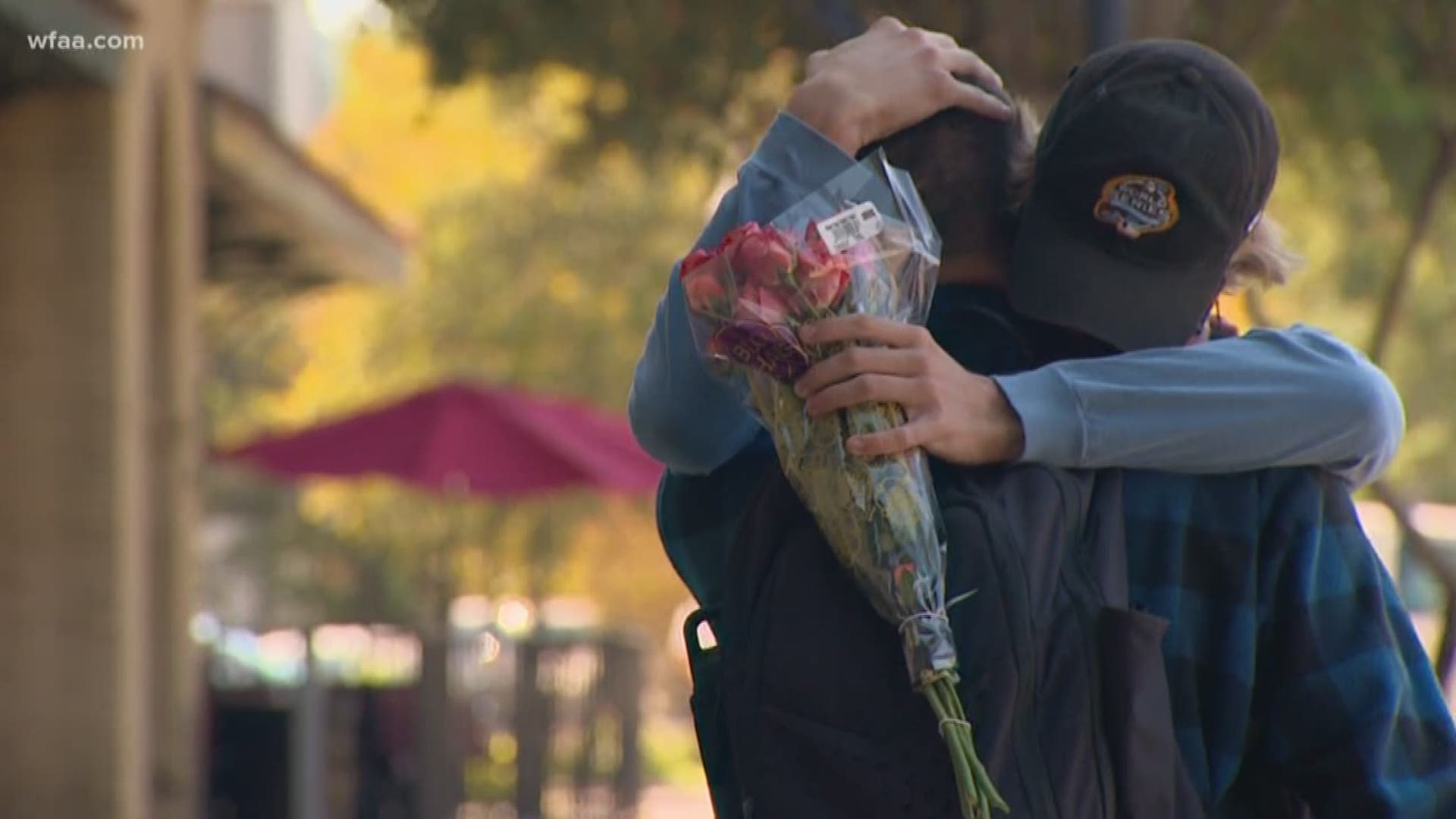 A TCU student was found dead on a campus sidewalk in an apparent suicide Thursday evening, five weeks after news surfaced of his arrest for hazing.

An arrest warrant was filed on Sept. 11 for Andrew Walker, who allegedly made freshman pledges drink as much as 15 drinks of vodka and eat expired guacamole on Sept. 3. The Star-Telegram reported Walker’s arrest on hazing charges on Sept. 19.

Suicide prevention: Here's how to get help

The Tarrant County medical examiner determined Walker's cause of death to be blunt force trauma to the head caused by a fall from height. No foul play was suspected, police said.

"Texas Christian University is deeply saddened by the tragic loss of one of our students, Andrew Walker," the university said. "We are a small campus community and a death among our Horned Frog family wounds us all. We send our heartfelt thoughts, prayers and condolences to the family in this difficult time."

Our hearts are heavy tonight. FCA community, please pray for this university and for this broken world. pic.twitter.com/OUQ5VDzRx9

The Kappa Sigma chapter at TCU was suspended in the wake of the alleged hazing incident last month. Christopher Barksdale, a former TCU student, was also arrested in connection to the hazing incident.