Someone fraudulently transferred 2 property deeds into his name. He has no idea who

In March, Fred Manning took part in a hearing to get one of the properties back into the name of the rightful owners. 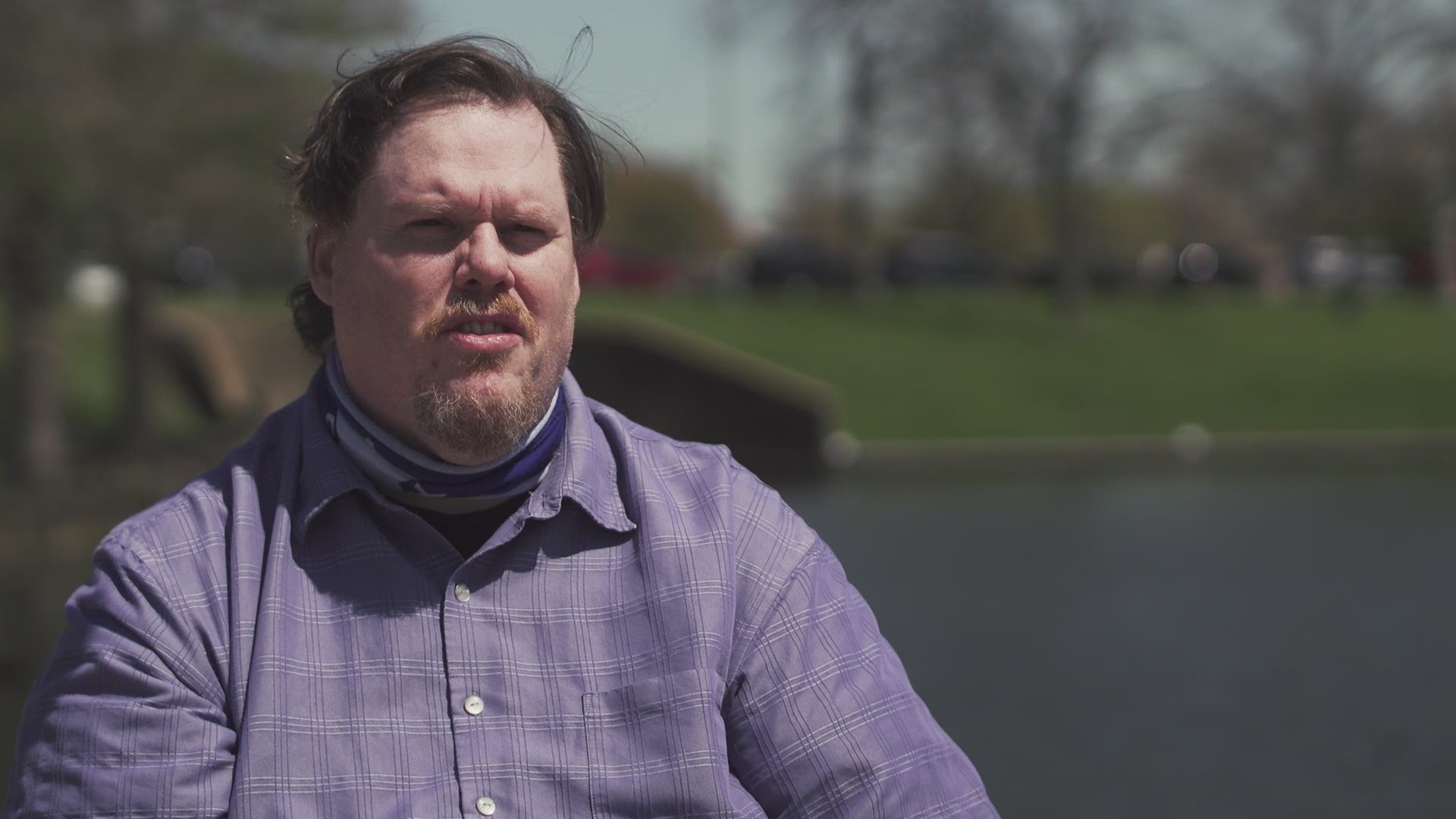 DALLAS COUNTY, Texas — Two years ago, Fred Manning began getting calls from people wanting to buy a South Dallas home that listed him as owner.

Manning knew he didn’t own the home on Kynard Street.

Yet a deed filed in 2019 with the Dallas County clerk showed he did. Manning went to the County Clerk’s office and got a print out of the deed.

He said when he explained to the clerk’s office that it was a fraudulent deed, he was told, “Look, we just get the paper and we just file it.”

“I just wanted to figure out why my name was showing up on this house,” Manning told WFAA.

What happened to Manning is part of a larger problem involving properties fraudulently transferred from their rightful owners to individuals who don't really own the properties and often sell or rent it for illegal profit.

Manning’s case presents a twist because it involved someone fraudulently transferring the deed into his name without his knowledge. To this day, Manning has no idea who forged his name on the deeds or why they would even do it.

Under current state law, county clerks in all counties except Harris County are generally required to accept deeds records filed with them. Only in Harris County can clerks request photo identification for in-person property record filings.

Credit: WFAA-TV
Someone fraudulently transferred two houses into Fred Manning's name. He has no idea why.

According to deed records, the property on Kynard was transferred to Manning’s ownership in 2019.

Manning said he found out about it in January 2020 when he began getting calls on the property. He knew immediately the deed was fraudulent.

The deed said Manning was single. In reality, he’s married. It listed him as a buyer with a particular address in Garland. But Manning never has lived at that address.

Even the seller’s information on the deed transfer is suspect. It lists the seller’s address as a baseball field for a middle school in Grand Prairie.

“They informed me that there was nothing they could do and that they simple filed the paperwork that was given to them,” he wrote in an affidavit.

He tracked down the notary listed on the deed. When shown the document, the notary told him that his signature had been forged.

Manning contacted multiple law enforcement agencies who told him he could not file a report because there was “no victim,” since Manning was unable to locate the rightful owners.

After being contacted by Manning, WFAA found a second property on King Cole Circle that someone tried to transfer into Manning’s name. The deed was recorded on the same day as the first “dirty deed” on Kynard in 2019.

Records also show a filed document that claimed the bank had released the lien on the property.

In January 2020, the bank filed documents with the clerk’s office stating that the release of lien “was fraudulently filed without the knowledge or the consent” of the bank.

Eventually, Manning was contacted by an attorney representing the actual owners of the Kynard property, who now live out of state.

In March, Manning and the real property owners participated in a hearing before a judge who signed an order directing the county clerk to delete the “fraudulent deed” on the Kynard address.

“Untangling this thing has been a really complicated process,” Manning said. “It basically yanked these people’s property rights out from under them.”