Inside the Dallas museum where faith meets science

The Institute for Creation Research may be a Dallas museum unlike any other. The faith-based discovery center has already drawn interest from private schools and churches. 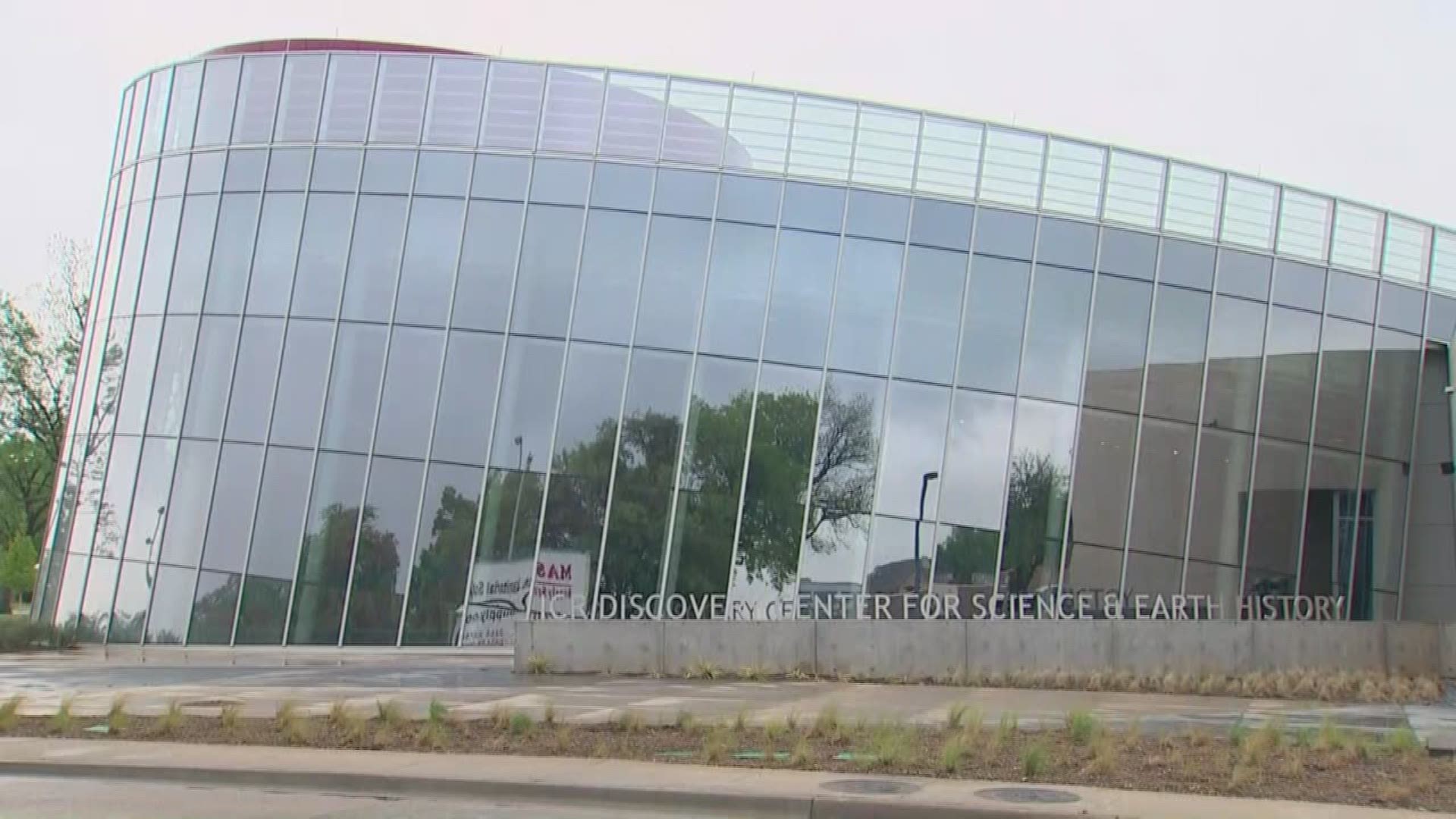 DALLAS — A new discovery center in Dallas wants to show the world how the Bible and science can coexist.

The Institute for Creation Research Discovery Center for Science and Earth History is set to open in the fall. The faith-based museum has a collection of scientists of different disciplines who challenge conventional scientific thinking.

"We're here to say there's good science to support what the Bible says, you just haven't heard it yet," said Dr. Brian Thomas, who is a paleo-biochemist.

The discovery center will cover a variety of topics where science and the bible meet: like the origins of the universe, Noah and the flood, the Garden of Eden, and other Biblical timelines.

Thomas told WFAA that there are also topics that are of interest to people such as provable timelines to when dinosaurs may have ruled the earth. And while conventional scientists would tell you it happened millions of years ago, Thomas would refute that claim.

"If you have science backing up the Bible, then you've got people thinking higher about the Bible," he said.

"We'd love for them to come," Kinman said. "That may be an obstacle because we are overtly Christian and we're not hiding that."

The placement for a museum like this makes a lot of sense. Texas sits right smack dab in the Bible Belt. For more information visit ICR Discovery Center's website and Facebook Page.