'She was a fighter:' Family mourns loss of Highway 380 crash victim, who was bride-to-be and 3x kidney transplant survivor

Jordan Dodson, 31, was one of three people killed when two cars crashed on Highway 380 in Denton Sunday. The other two victims are young children. 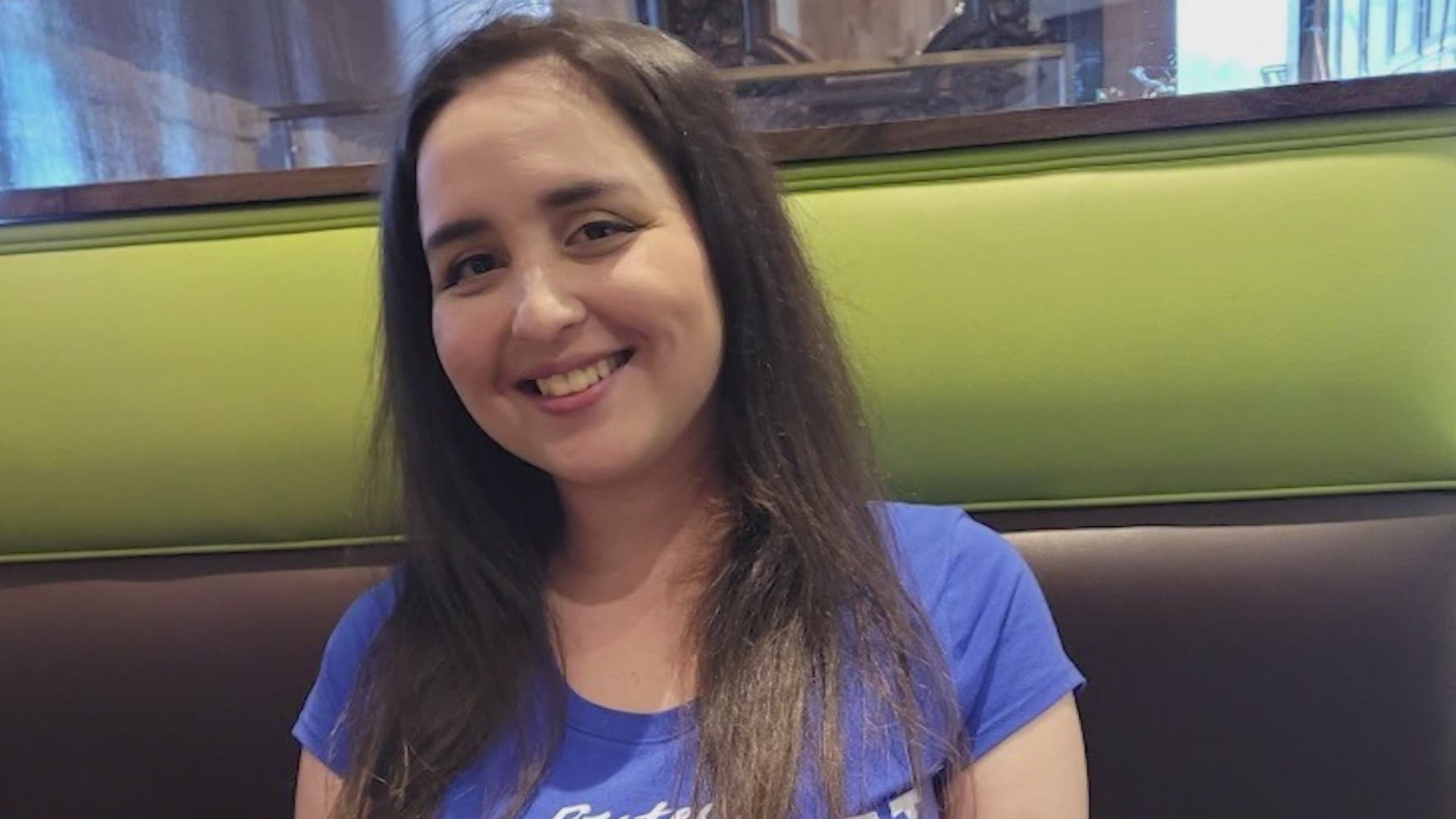 DENTON, Texas — Family of Jordan Dodson described her as a “fighter.”

Dodson, 31, was one of three people killed when two cars crashed on Highway 380 in Denton, Sunday. The other two victims are young children, ages 5-months and 4-years.

Rebecek said the Denton Ryan High School graduate was born with a congenital health issue involving her kidneys. He said she endured one liver transplant and three kidney transplants during her short life.

“She was always in and out of the hospital, but always had a positive attitude - beyond positive attitude. She was a light,” Rebecek said. “She had this zest for life because she understood the fragility of it. She knew hers, at any point with her conditions, could come to an abrupt end.”

“He loved her so much and was wanting to do everything and give Jordan everything that he could,” Rebecek said.

Dodson’s fiancé had gifted her a Mercedes over the weekend, Rebecek said. The recently-engaged couple was riding in that new Mercedes when the crash happened Sunday.

“She was having everything she wanted: somebody who loved her just tremendously and wanted to give her everything that she wanted, and things that she didn't even know she wanted or needed,” Rebecek said. “It just came to a very abrupt end.”

Rebecek said Dodson's fiancé suffered devastating injuries and is still in the hospital.

Dodson was an organ donor, and her family knows her legacy will continue.

"There was a time when, you know, out of somebody else’s tragedy, Jordan received organs to extend her life. So now it's Jordan's turn and our turn to give back," Rebecek said.