The teen was taken into custody at the scene early Sunday morning. 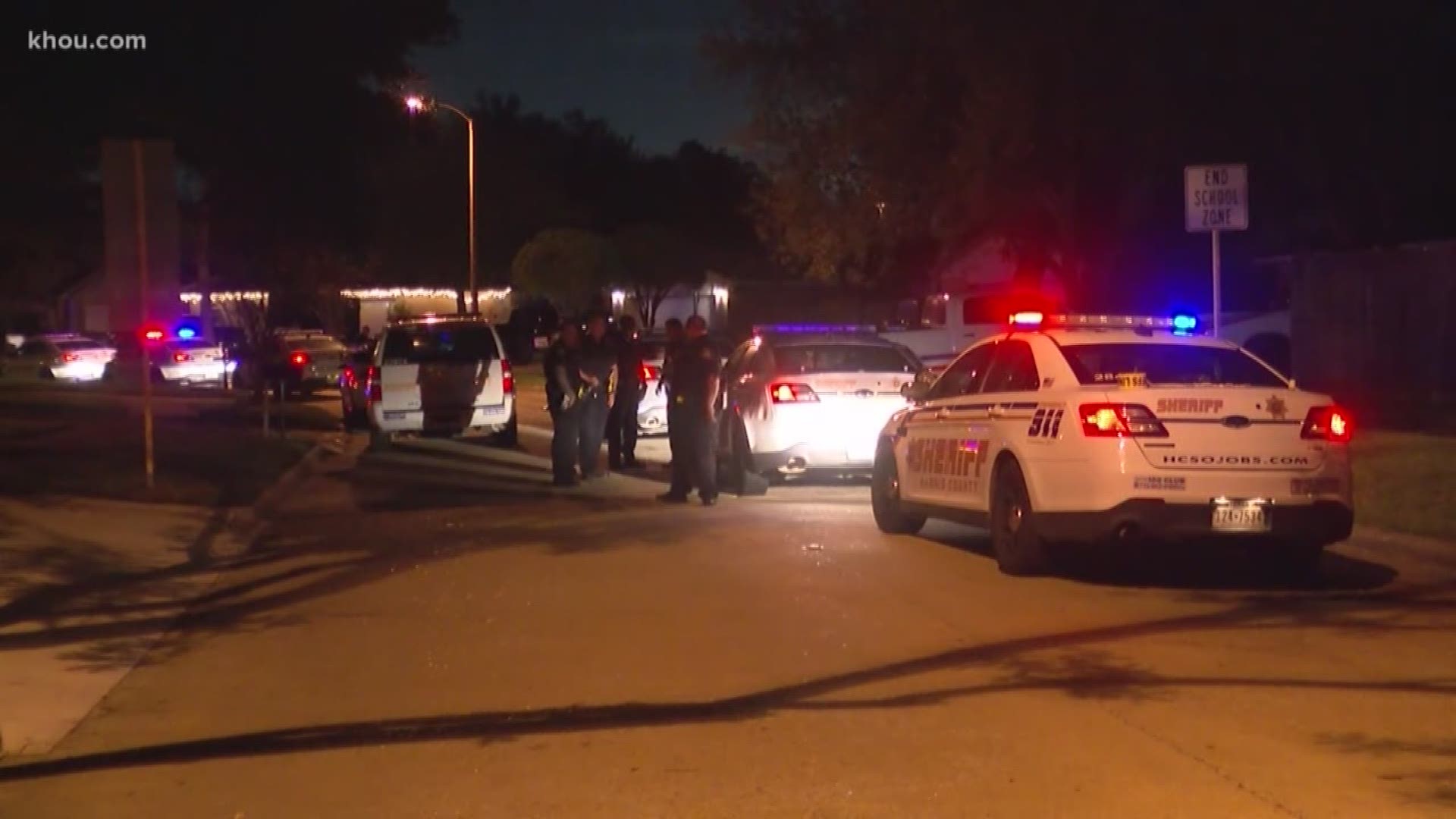 KATY, Texas — A 14-year-old boy is in custody after authorities said he shot his sister's boyfriend to death during an argument at a Katy home late Saturday night.

Authorities said the boy used a shotgun. He also shot and wounded his sister.

The 20-year-old boyfriend was pronounced dead at the scene just before midnight in the 24100 block of Pepperell Place Street, which is near the intersection of Franz Road and the Grand Parkway.

The 18-year-old sister/girlfriend was taken to an area trauma center with a gunshot wound to either her upper torso or neck, according to authorities. She is expected to survive.

Authorities said there were about 10 people at the house at the time of the shooting.

Authorities said the shooter is in custody, but it's unclear what he'll be charged with.

The homeowners, who are also the parents of the sister/girlfriend, were out of the country at the time of the shooting.

The couple had been together for about one year, according to family members at the scene.

RELATED: Brother and sister dead in murder-suicide at Katy home; 3 others wounded