Grand Prairie is the least hipster city in the country, study says 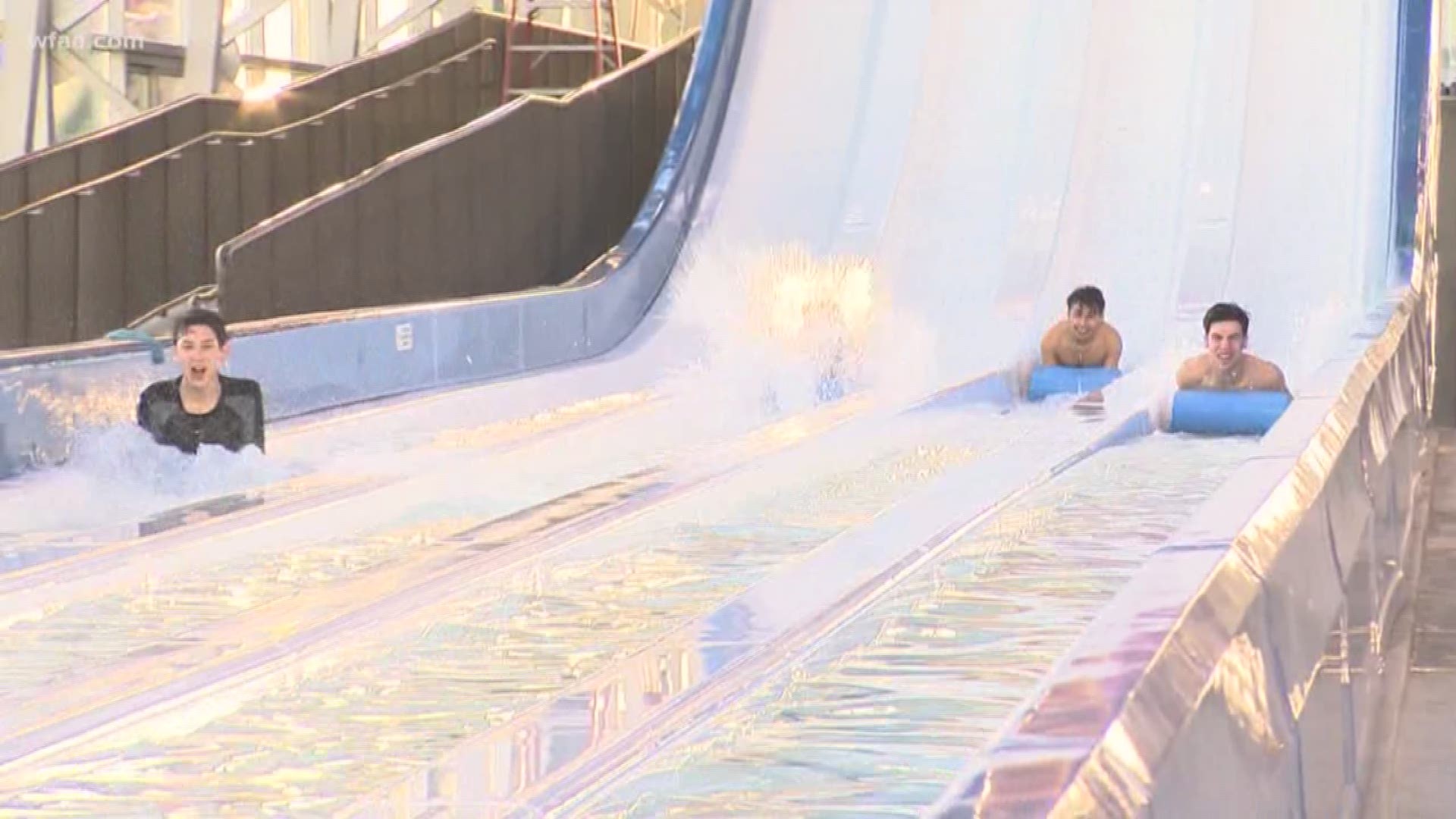 No one is confusing Grand Prairie for Portland, Ore.

But apparently the two cities are polar opposites, at least in terms of hipster-ness.

A study released this month by Move Hub, a moving research website, listed Portland as the most hipster city in the U.S. (and the 2nd-most in the world) and Grand Prairie as the least.

And only cities with populations of at least 150,000 people were included in the study.

Some people might view Grand Prairie's distinction on the list as a good thing – plus, the city does have an indoor waterpark, an IKEA and "Chewbacca Mom."

The top city on the list – the only one to out-hipster Portland – was Brighton and Hove, England, a city of about 270,000 south of London.