'This bill is meant to save lives of kids': Gov. Abbott vetoes violence education bill; advocates push to get it on special session agenda

Senate Bill 1109 was vetoed because it did not have an option for parents to opt their children out of the program, Gov. Abbott's office stated. 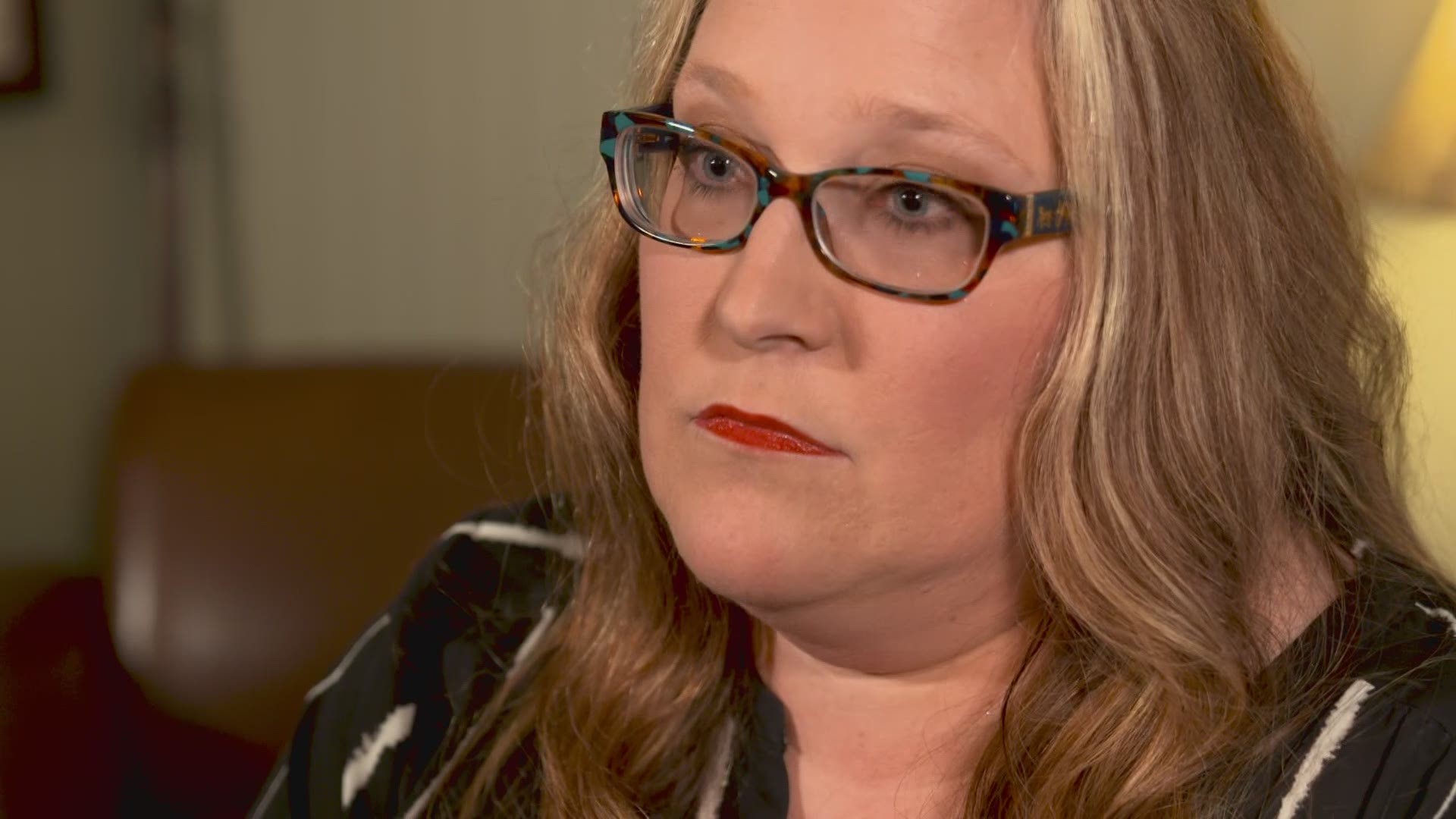 “To say that I was shocked with the governor vetoed this bill is an understatement," Morris said.

Morris, who wrote the bill, said it received sweeping support from both Republican and Democrat legislators, and there was no indication that it wouldn't pass.

The bill would require Texas public schools to teach curriculum on dating violence, domestic violence and child abuse to middle and high school students. The bill lays out a system where students would go through the information during one session in middle school and two times in high school.

"This bill is meant to save lives of kids," Morris said.

Abbott's office's website states that he vetoed the bill because it did not include an option for parents to opt their children out of the program.

Morris said he is willing to add text to the bill that would give parents that option if the governor will add the bill to the agenda for next month's special session.

"I'm willing to do that if it means a majority of kids will receive the instruction,” Morris said.

The bill is also referred to as The Christine Blubaugh Act, in memory of a 16-year-old Grand Prairie teen who was murdered by her ex-boyfriend in 2000. Morris was a young police officer who responded to that crime scene 21 years ago.

“That was very impactful to me and has stuck with me to this day,” Morris said.

Christine’s twin sister, Dawn Blubaugh-Inocencio, said, as a teenager, there was nothing about her sister’s relationship that made her feel like she was in danger.

She said it wasn’t until after her sister was killed that friends came forward, even years later, saying Christine had told them she was being physically abused.

“It’s not their fault,” Blubaugh-Inocencio said. “They didn’t know what to do with it.”

“If you’re 25 to 30 years old and you’re going through this and you’re struggling with it, how in the world can we expect a 13-year-old or 14-year-old who just got their first boyfriend or girlfriend to work through those things and be able to come out the other side safely?” Morris said.

Morris said teaching students about how to recognize the signs of abuse, whether in romantic relationships or at home, is just as important as the other drills and courses schools teach.

Abbott’s office did not respond to WFAA’s inquiry about whether he’d consider adding the bill to the special session agenda.