Authorities arrest the driver of the initial accident for driving while intoxicated. 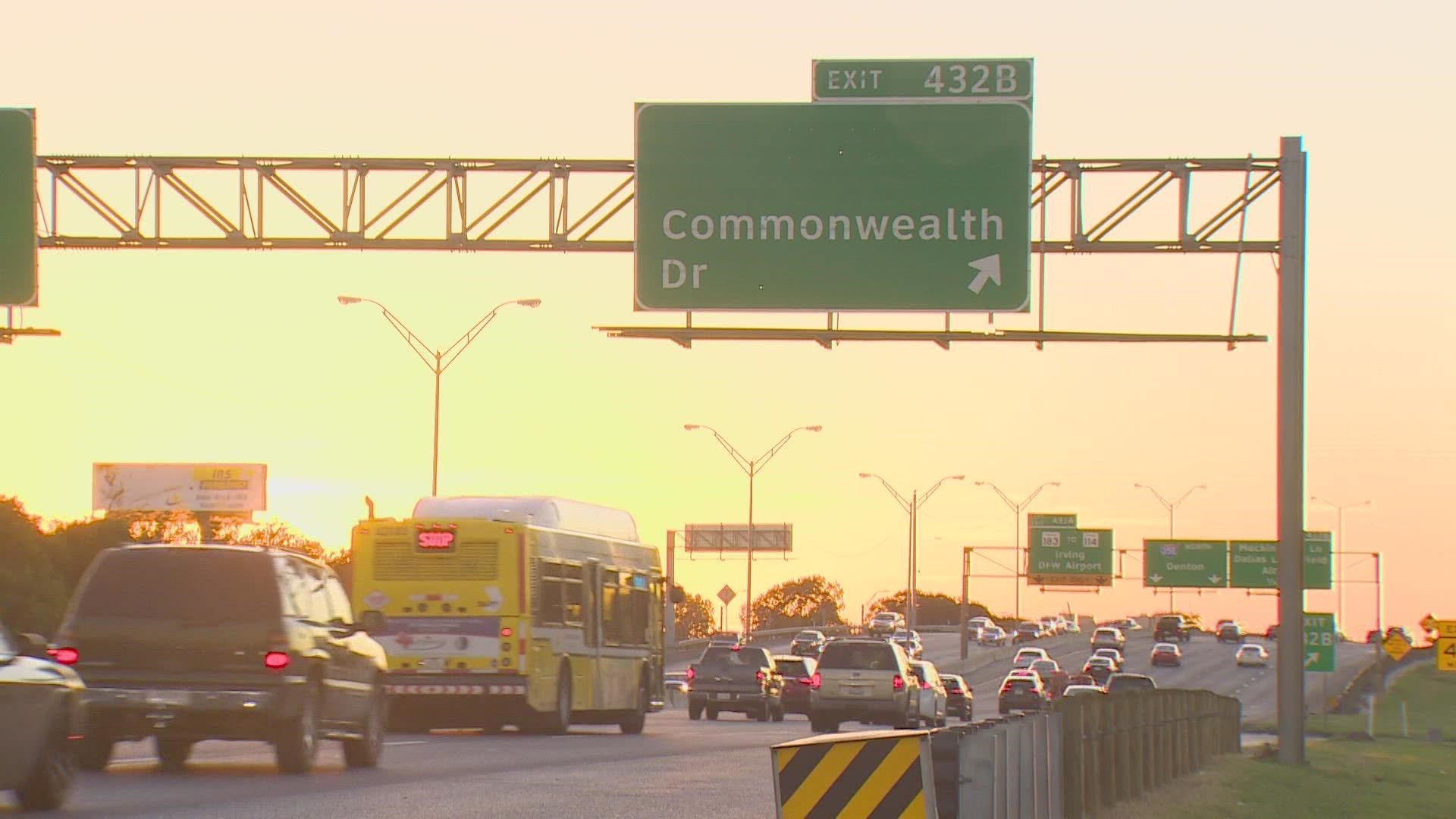 DALLAS — A man who pulled up to an accident and offered to help was killed Saturday morning after being struck by another vehicle.

Dallas County Sheriff’s department was called to a major accident on Interstate 35E and Commonwealth at about 2:58 a.m. Dallas Fire-Rescue found a 23-year-old man and began to perform CPR.

He was transported to a hospital, where he died due to his injuries.

According to authorities, the 23-year-old pulled up to the scene of an accident where a white Mazda lost control and hit a guard rail. The driver went back into traffic and was struck by a white Kia.

A black Honda then struck the Kia and the Good Samaritan.

The highway was shut down for over three hours while authorities investigated. The highway reopened at 6:30 a.m.

The 23-year-old has not been identified until the next of kin is notified.