He doesn’t want gifts for his 12th birthday. He wants to pay for surgeries for kids with cleft palates

“Every child deserves the chance that I had,” said Connor Dawson. 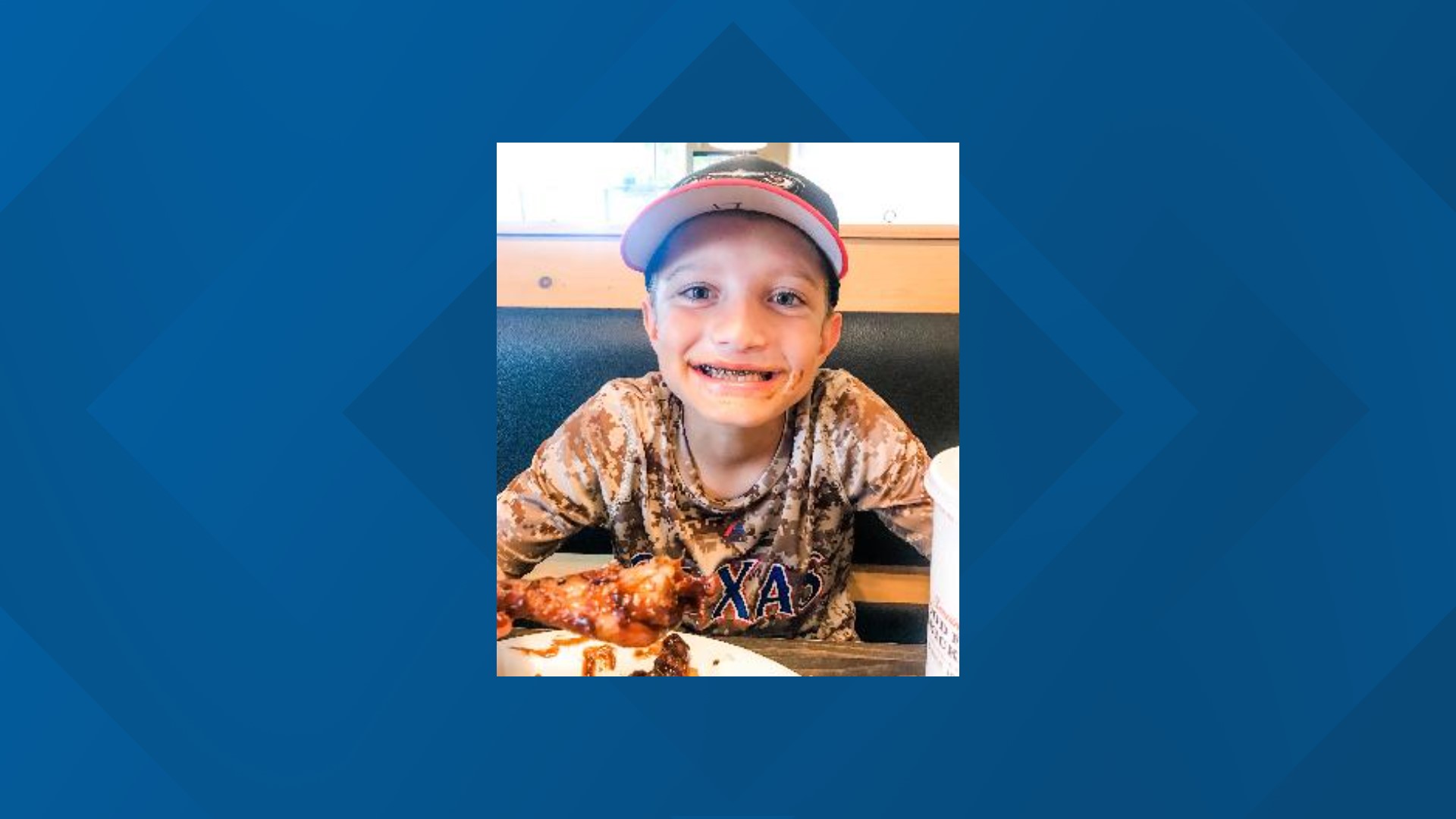 FRISCO, Texas — No one in the Dawson family takes a smile for granted, especially Connor Dawson.

Connor’s smile now features a mouthful of braces – a rite of passage for many kids his age.

The braces are just the latest step in a years-long journey that began when Connor was born with a cleft palate.

“It’s a tough emotional journey to have a baby that looks different,” admitted Connor’s mom, Meaghan Dawson. “Prior to having Connor, I would have been one to think, 'Oh, it’s just a cosmetic issue, it’s not that big of a deal.'

“It’s a struggle. It took a very long time for him to eat. Because he was so open in his sinus cavity, milk would come out of his ear or his nose and there were a lot of ear infections,” she said.

Years later, Connor’s smile is electric. His speech is clear. And his spirit is forever changed.

“It was hard and I don’t want other kids to have to live life with a facial deformity and for people to bully them,” Connor said.

RELATED: Joe Biden's rescue dog to get an 'Indoguration'

Connor’s 12th birthday is approaching. For the third year in a row, he’s not asking for any birthday presents.

Instead, he’s asking for donations to Operation Smile, an organization that performs cleft repair surgeries in 34 developing countries. Here is a link to Connor’s online donation page.

Credit: Dawson Family
Connor during one of his many hospital stays.

According to Operation Smile, if Connor reaches his $2,400 goal, it could cover the cost of 10 cleft palate surgeries.

With no international travel during 2020, much of the agency's work was put on hold.

“It’s really hard for us and we’re trying to stay above it because we’re a positive group of people,” said Brigette Magee Clifford, director of student strategic initiatives at Operation Smile.

“It’s thanks to people like Connor. He’s very motivated because he knows what it feels like,” Clifford said.

Connor understands that he had access to medical care in the United States that millions of children like him don’t have.

That’s one of the things that motivates him.

“This is a harder journey than as a parent you want your child to walk through,” Meaghan said. “But, I think it’s made him a kid that would forego birthday presents to help other children. I think there’s a direct correlation between the two.”

Connor smiled when he shared his final thought.

“Every child deserves the chance I had,” he said.