Turpin must now serve two years of deferred adjudication probation and must complete a 27-week partner abuse intervention program through SafeHaven of Tarrant County, according to a statement from Tarrant County.

Turpin must now serve two years of deferred adjudication probation and must complete a 27-week partner abuse intervention program through SafeHaven of Tarrant County, according to a statement from Tarrant County. 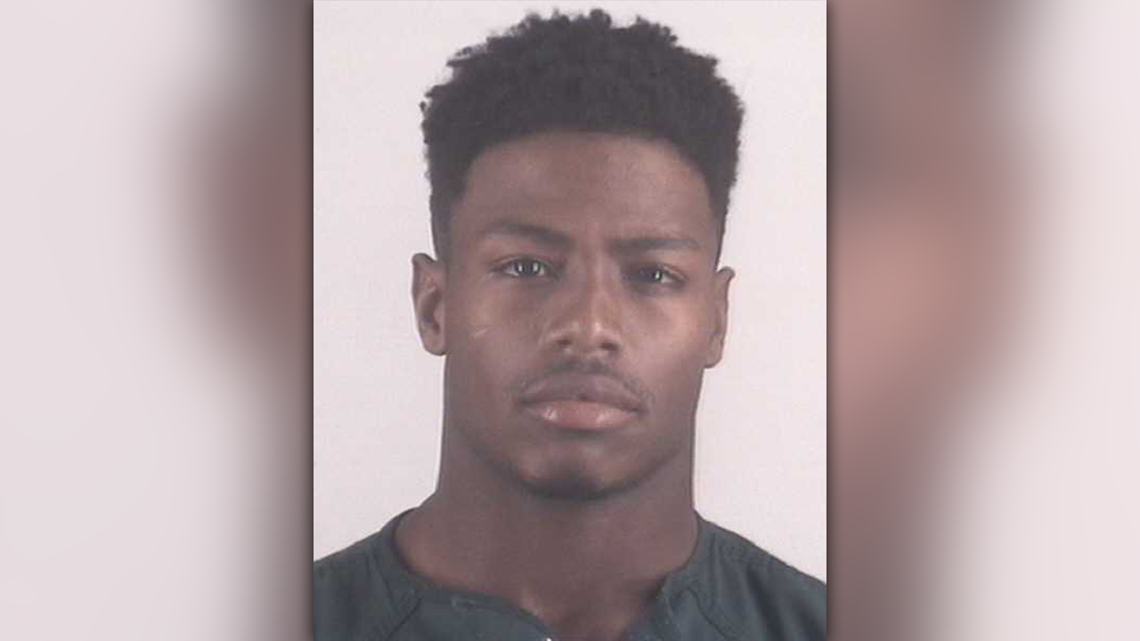 TCU star Turpin accused of assaulting girlfriend; past battery arrest surfaces
TCU football standout Kavontae Turpin is accused of dragging his girlfriend across the parking lot at his apartment near campus on Saturday night and then slamming her to the ground, according to an arrest warrant affidavit.

On that night in Oct. 2018, Turpin was arrested on a charge of assault causing bodily injury to a family member, a Class A misdemeanor. In that incident, Turpin's girlfriend told police that the altercation started when Turpin got angry at her because he thought she was sending photos of herself to other people, according to the arrest affidavit. Turpin "refused to talk" to police about the incident, according to the affidavit.

A witness at the apartments told police that he watched Turpin "manhandle" his girlfriend, grabbing her from behind with one arm across her neck with her feet dragging as she kicked and yelled at him, the affidavit said. The witness also saw Turpin and his girlfriend hitting each other.

“While KaVontae Turpin may have been a star on the football field, his actions here are unacceptable and will not tolerated,” prosecutor Lloyd Whelchel said Monday. “Turpin was held accountable for his conduct, and will have the next two years to reflect on what he has done.”

When news of Turpin’s arrest surfaced in October, another arrest was brought to light. In March 2018, while on spring break, Turpin was charged with misdemeanor battery involving a household member in Las Cruces, New Mexico, according to online records. He was also charged with criminal damage to the property of a household member and interference with communications, both misdemeanors, the records said.