Thomas Johnson was convicted of murder in the 2015 attack on Dave Stevens, 53. 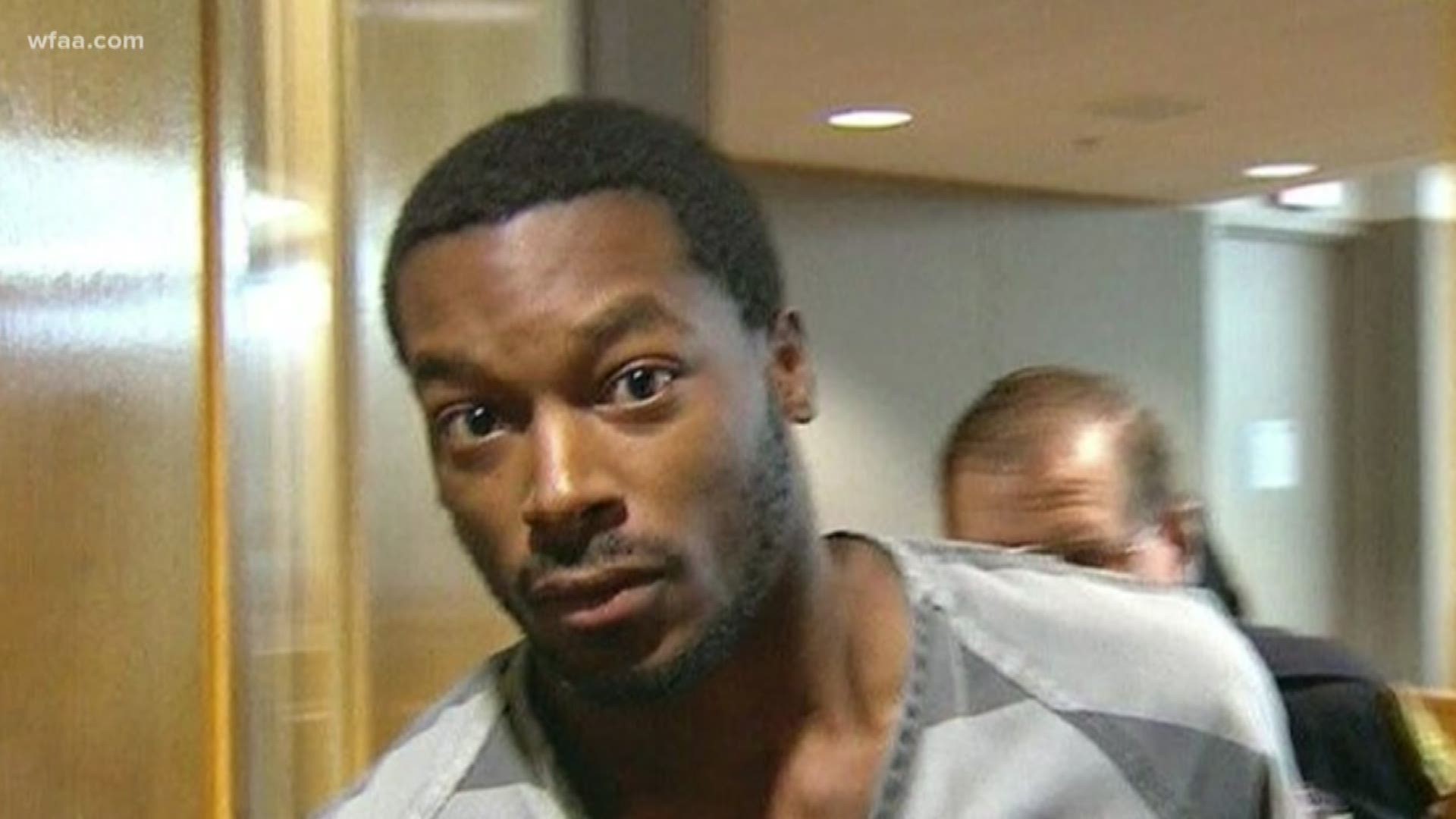 A former Texas A&M football player was sentenced Wednesday to life in prison for the brutal killing of a runner on White Rock Trail in October 2015.

Thomas Johnson's mental health played a major role in the three-day trial. The 25-year-old opted not to testify in his defense, saying he was mentally ill but not insane at the time he killed 53-year-old Dave Stevens.

Stevens was on his usual morning run Oct. 12, 2015, when Johnson ambushed him. Johnson repeatedly hacked at Stevens with a machete.

After the attack, Johnson called 911.

Witnesses testified they saw Johnson on the trail carrying a machete before the random attack.

The attack was so violent and incomprehensible that his Stevens' wife, Patti, died by suicide two weeks later.

Johnson was convicted of murder Tuesday after a day of testimony. Jurors then heard about Johnson's history of mental illness.

Johnson's family said he was diagnosed with schizophrenia in 2014, two years after the Skyline High graduate and Texas A&M wide receiver went missing from College Station during his freshman season.

The former football star told relatives he heard voices but didn't get the help he needed in time.

"He kept telling people that he was hearing things and that he needed help. And all they saw was his athletic abilities and nobody would listen to him," said his aunt, Brenda Cradler.

Johnson will be eligible for parole in 30 years.