'The world lost an absolute amazing person': Family, friends grieve after McKinney man struck and killed in his home by stray bullet

Brandon Power was inside his McKinney apartment when a bullet fired in a neighboring unit went through a wall, striking and killing him. 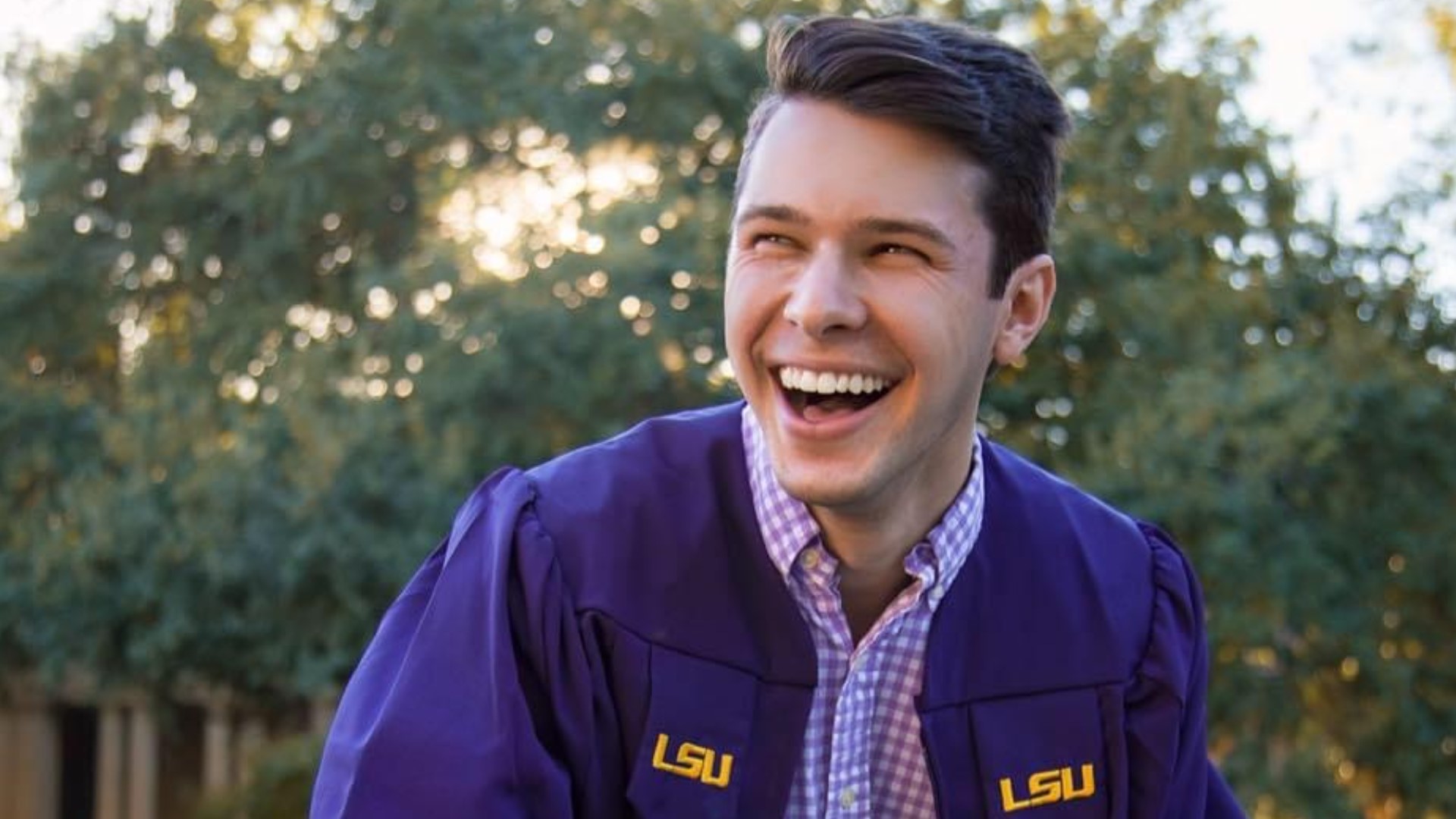 MCKINNEY, Texas — Family and friends are mourning the loss of 26-year-old Brandon Power following his sudden death on Friday. Power was inside his McKinney apartment when a bullet fired in a neighboring unit went through a wall, striking Power and killing him.

Brandon wore an Apple Watch, which texted his emergency contacts after it detected a hard fall.

His parents in Louisiana called the Fire Department, who kicked down his door.

“And the detective called us and told us that they found a deceased male in the apartment and it turned out to be our son,” Kevin Powers said. “It was the worst news ever.”

Police arrested 22-year-old Michael Parker Jr. and charged him with manslaughter. Due to the ongoing investigation, McKinney police cannot say why Parker may have fired the gun in the first place.

“This has been the most painful thing that I’ve ever experienced in my entire life,” Dailey said. “The world lost an absolute amazing person.”

Brandon Power was incredibly successful. A Louisiana native and LSU grad, he was already an industrial engineer at Raytheon at just 26 years old.

“He’s been up here since December 2017,” his dad said. “He really liked the Dallas area, liked working for Raytheon. He just had his evaluation at work and it was very good.”

“He was so driven, and so talented. I’ve never seen somebody with that type of work ethic that he had,” Thibeaux said.

“Family was always so important to him,” Brandon's mom Susan said. “He was always the oldest brother. He always took care of his sister and his brother.”

She called him a planner.

Now this family of faith is putting faith in God’s plan, after Brandon’s passing.

“If I did not have faith I would not be standing here right now,” Susan said.

And as they remember their son, they hope you hold your loved ones close.

“Love your children, tell them you love them, because you just never know,” Brandon’s dad said. “Never thought I’d be here in my life and I wouldn’t wish it upon anyone.”