East Coast magazine recommends where to eat in Texas. It doesn't go well 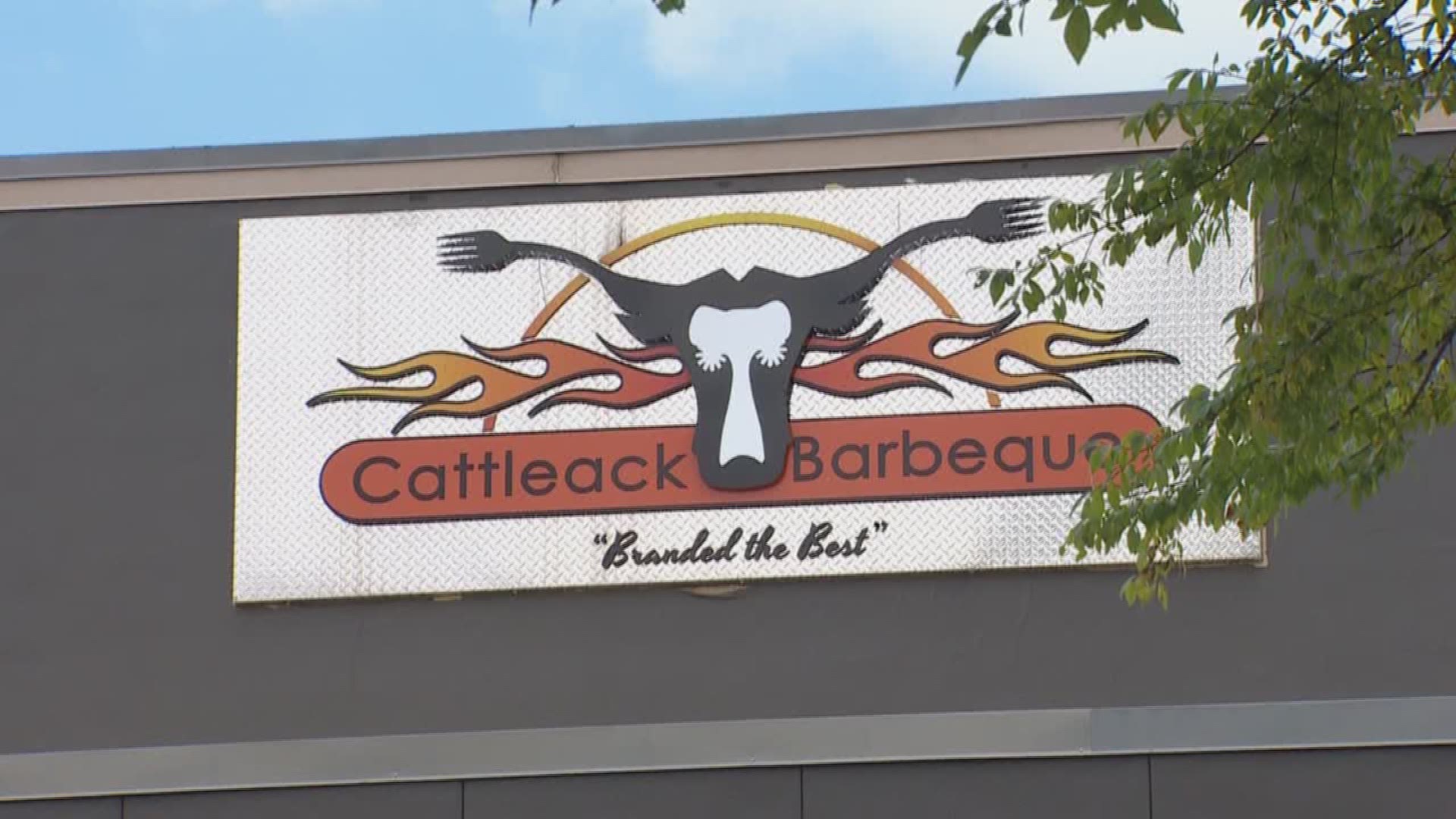 I'm from Oklahoma, but I've already found a favorite Texas pastime: Hate-reading an East Coast publication when it tries to spit hot takes about our food.

I can't cook, I'm not a "foodie," and I didn't even get my Texas driver's license until last year (don't tell the DPS).

But when I see a headline like "Why is Brooklyn Barbecue taking over the world?" from Vice, I want to fire up a smoker and drape myself in a "Come and Take It" flag. Get out of here with your green pea guacamole recipes and your fake studies about In-n-Out, not Whataburger, being the most popular fast food chain in Texas.

Which brings me to this gem from The Atlantic: "What to eat in the Texas suburbs," which advises the reader on "what you should eat if you ever find yourself in North-Central Texas," wherever that is.

The author claims to be from McKinney but writes about her trip to Texas like it was a journey to Mars:

"Midway through it, I traveled to the small town of Wichita Falls, in central Texas, where my stomach microbes were further exposed to things they’ve never witnessed in their precious, coddled, organic Washington, D.C., lives."

In Wichita Falls – a city of more than 100,000 people that is decidedly not in "central Texas" or the suburbs – she eats...wait for it...Taco Bell! You know, the fast-food chain with thousands of locations, half of which appear to be in the D.C. area.

Maybe next time hit up Fuzzy's or the lunch special at El Fenix. Or any of the 33 4-star or better places listed on Yelp. (Shoutout to Luby's).

She does note, however, that the Taco Bell cashier "seemed to know everyone in the place." How folksy!

Chick-Fil-A and DQ made the cut, and that's not going to get any complaints here. Quick, tasty, cheap. But only DQ is specific to Texas, and not the "Grill & Chill" version. And the DQ recommendation didn't come without the caveat of pinning a nationwide health problem on Texas.

"Texan cashiers tend to ask 'What else?' at the end of your orders" – the horror! – "which...must be good for sales but helps explain a lot about the obesity epidemic."

One non-chain restaurant, Square Burger in McKinney, made the list. But again, a simple Yelp search could have more local spots, including Hutchins BBQ, one of the best barbecue joints in the state. There's also this massive food hall in Plano: 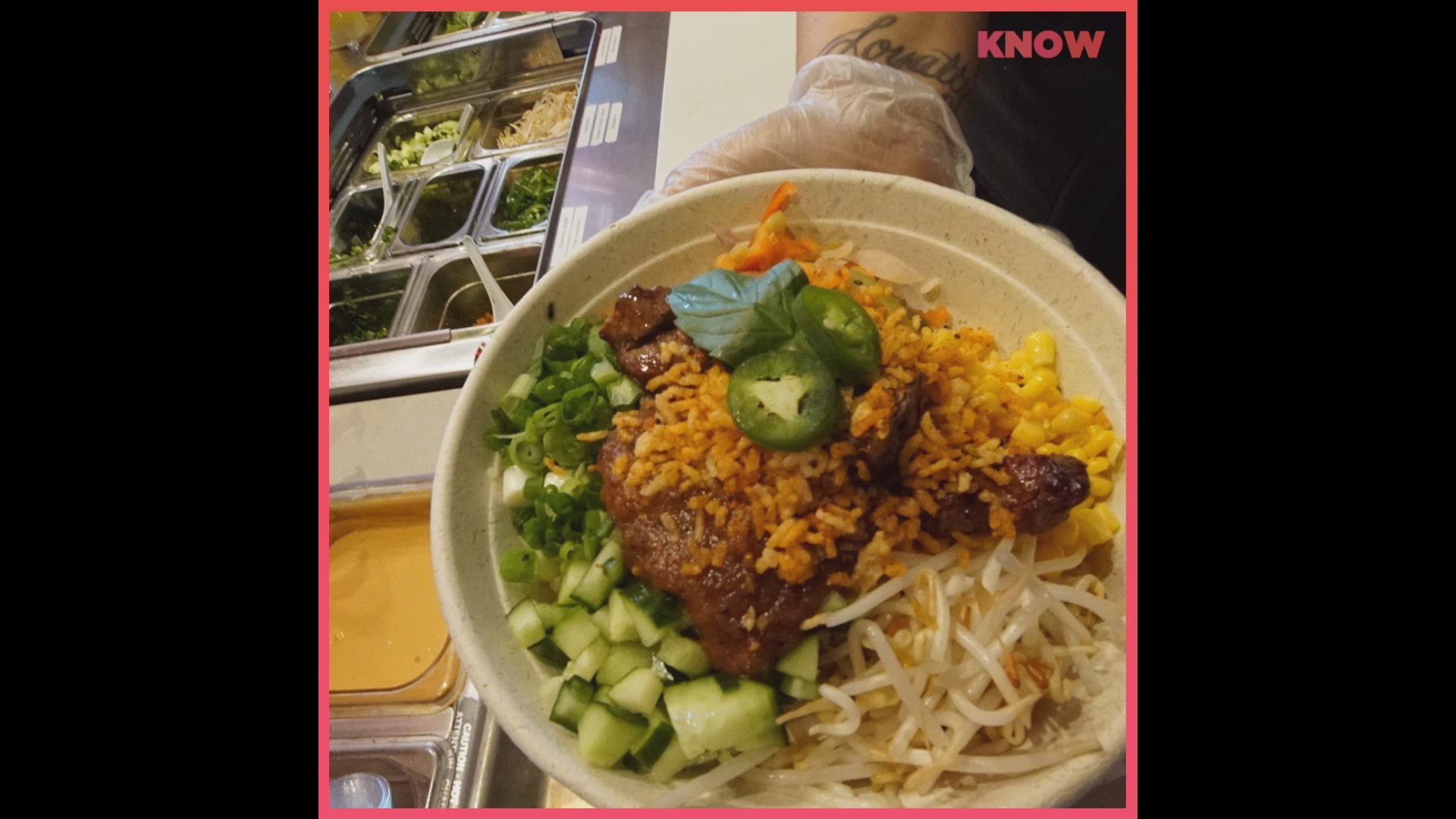 Finally, the author committed the cardinal sin of Texas food writing. She recommended In-N-Out, with no mention of Whataburger. This would have been more excusable had she simply praised In-N-Out's patties and buns (too soon?). But no.

The line was, "every time I'm back [in Texas], I drive through, roll up my windows, and pretend I'm in California," then something about veganism. That's it. I'm dead inside.

Twisting the knife in my soul, the article wraps up with a recommendation for airport barbecue. I'm not here to disparage the place included on the list, but it 1) whiffs on Whataburger AGAIN and 2) ignores nearby delicacies such as Pecan Lodge, Slow Bone, Cattleack Barbecue and Lockhart Smokehouse.

Someone get me a smoker and a "Come and Take It" flag.

Ryan Osborne is a digital journalist for WFAA. You can tweet him at @RyanOsborneWFAA