TRACON, the FAA says, is "a radar room that controls much of the airspace over North Texas." The temporary ground stop came as another was issued for weather. 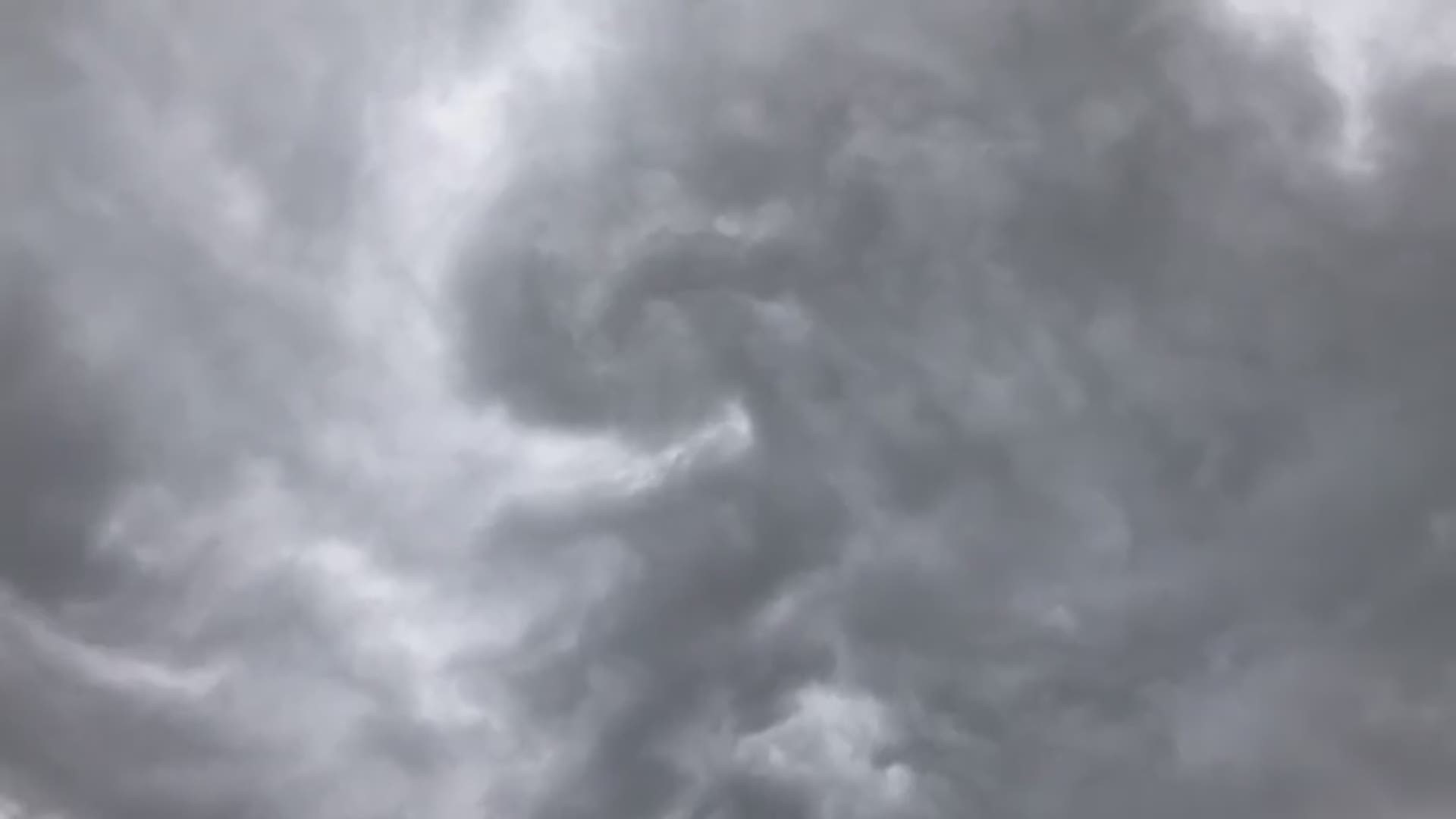 DALLAS — 10:21 p.m. update: All communications at the DFW TRACON have been restored, according to a statement from the FAA. The cause of the interruptions was a lightning strike on the east side of DFW international airport that damaged some transmission equipment.

Everything is back to normal now, the FAA said, and most of the delays now are due to weather.

Travelers should contact their carriers for more flight information.

In addition to a temporary ground stop due to severe weather Sunday night, flights have been grounded due to "an undetermined problem" affecting radio communications at DFW's Terminal Radar Approach Control (TRACON), a Federal Aviation Administration spokesperson said.

The issue is affecting most flights at DFW International and Love Field. TRACON, according to the FAA, is "a radar room that controls much of the airspace over North Texas, including all arrival and departure routes for the two major airports."

It is a different facility from control towers, the FAA said.

The ground stop is in effect at DFW International until 10 p.m., the FAA said.

Even though TRACON is experiencing issues, the FAA said that air traffic controllers still have limited communications with inbound flights and are trying to land those planes in advance of the incoming storms.

The FAA is working to figure out the cause of the interruptions.

Spokespeople for both Love Field and DFW International said they were experiencing delays due to the TRACON issue and the weather, and that travelers should check with their carriers for more detailed flight information.