Police said the body is believed to have been inside the car for more than six weeks. 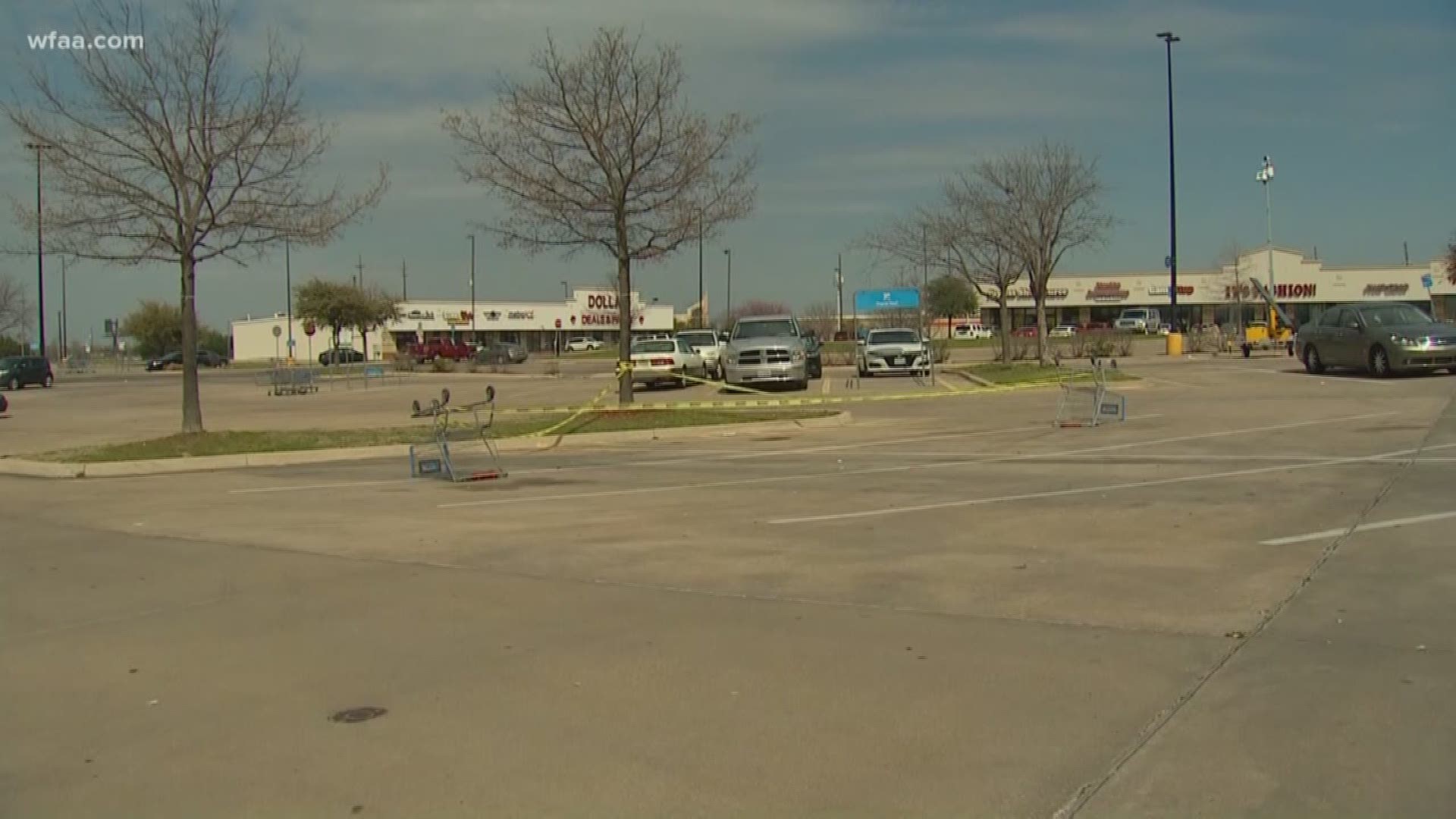 Dallas police are investigating after a decomposing body was found Tuesday afternoon in the parking lot of a Walmart Supercenter in southern Dallas.

The body was identified as David Putko, 60.

Putko's body was believed to have been in the SUV for more than six weeks, Dallas police say.

Surveillance cameras at the Walmart, located on Wheatland Road near US 67, show the Ford Explorer pulled into the lot in early February, police say. The man’s body was found in the back seat as if he was asleep.

An employee of Walmart discovered the body after seeing what they thought was blood coming from the car, which was parked toward the middle of the lot under a tree.

A cause of death is pending an autopsy, police said.