Holocaust survivor on Holocaust Remembrance Day: 'Do not let it repeat itself.'

Dallas resident Max Glauben, 93, was living in Poland when he and his family were taken to a concentration camp. His family did not survive. 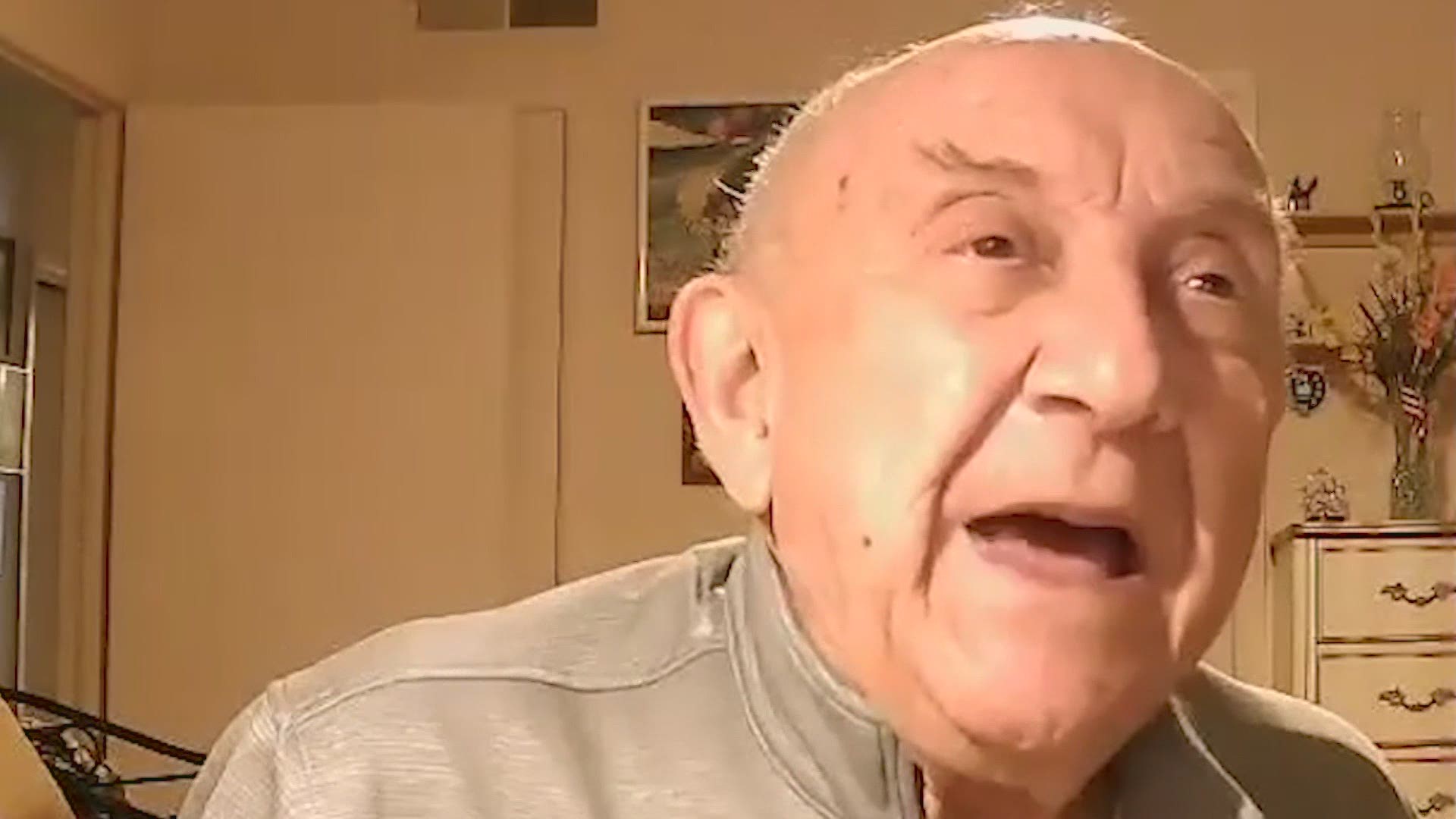 Each living year is a blessing, considering all he went through.

"I was taken to Majdanek, where my family perished during the Holocaust," he said.

Glauben is a Holocaust survivor who's spent his life trying to educate others about the tragedy so it never happens again.

"My father grabbed my hand and didn't let me go with my mom and my little brother into the ovens," he recalled during an interview with WFAA.

He said his father died in the concentration camp, too.

"There were six million Jews who were murdered in the Holocaust and millions of other victims," said Mary Pat Higgins, president and CEO of the Dallas Holocaust and Human Rights Museum. "And it's so easy to lose a sense of how that impacted each and every individual."

Those victims are remembered on Jan. 27, which is Holocaust Remembrance Day, as well as every day at the museum.

"Our focus in teaching this history is to help people realize that each of us has a responsibility to stand up to prejudice and hatred," said Higgins.

You can watch and listen to Glauben any time at the Holocaust Museum, where his story has been turned into a hologram for visitors to interact with.

"You have a cancer," Glauben said. "You have to take it out and expose it. Then you might be able to heal it. And by bringing it out every year, and honoring some of the human beings that passed, it's the way to cure hatred, bigotry, bullying."

Glauben also cautioned: "We’re trying to tell you every year of what kind of tragedy the Holocaust was. Do not let it repeat itself."

Glauben said he's tried to eliminate the bad that was done to him through goodness to others. With antisemitism on the rise, he urges compassion and kindness to fight hatred.

"Treat everybody the way they like to be treated," he said.