As seniors across the state prepare to graduate in the next two weeks, the most significant effort by Texas to level the playing field for college admissions turns 20. 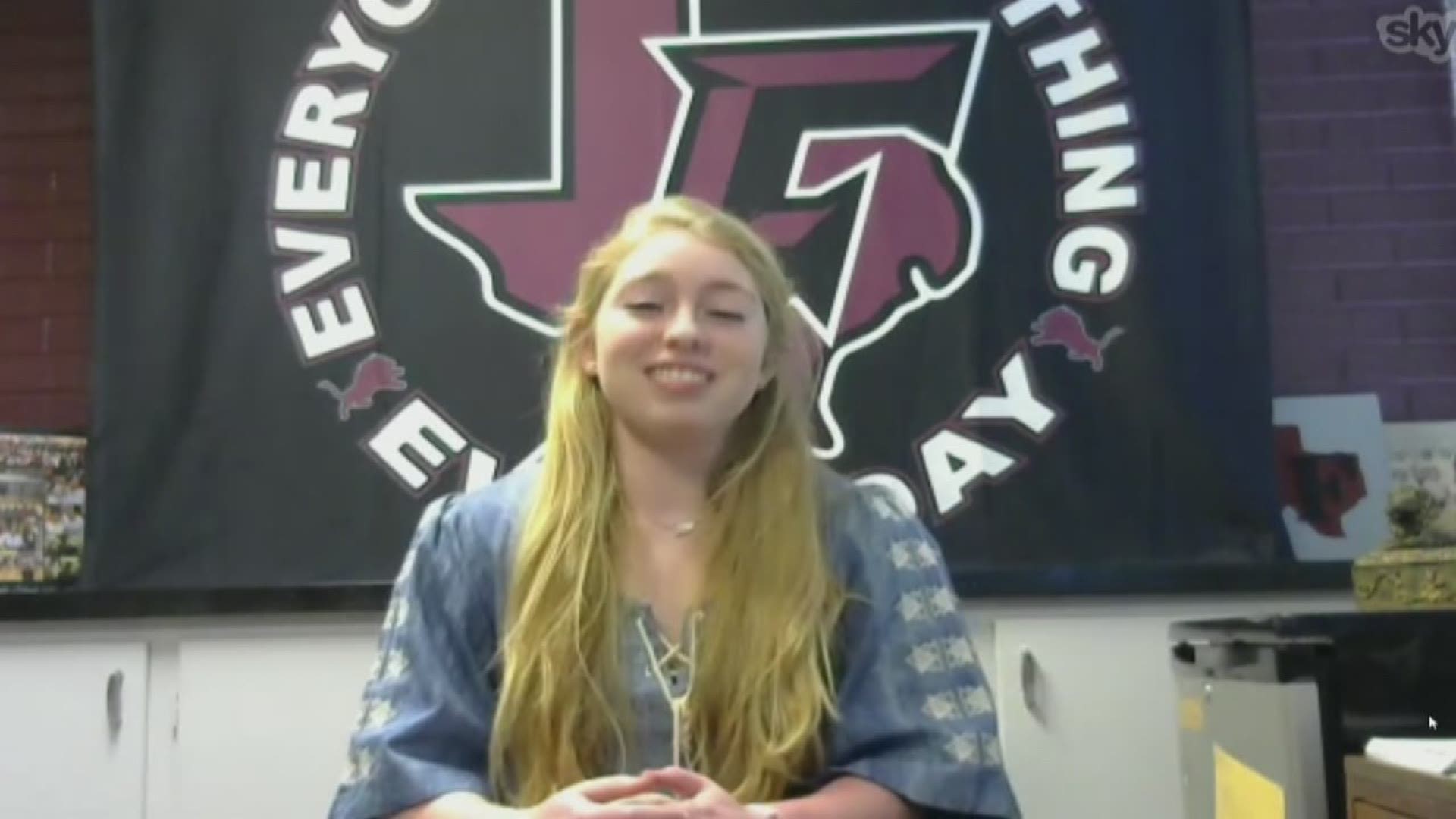 As seniors across the state prepare to graduate in the next two weeks, the most significant effort by Texas to level the playing field for college admissions turns 20.

The Top 10 Percent Rule was created in 1997 and guaranteed admissions to any Texas public university to a senior who placed in the top 10-percent of their graduating class.

The rule was designed to allow students from small rural schools and students from urban schools, often with fewer resources, the chance to compete with large suburban districts for coveted slots.

In 2009, the University of Texas at Austin changed it's automatic admissions threshold to 7-percent due to the overwhelming number of slots being taken by students in the top-10 percent.

Shaun Davis is academics counselor at W.W. Samuell High in Dallas ISD. She says class rank for students is a constant concern.

“As soon as you get into high school, top 10-percent, it becomes part of the discussion," Davis said.

She says many of her students come from a lower economic background and who do not have the opportunity to amass a lot of extracurricular activities that stand out on a college application.

"Many of them have to hold down a job or take care of their siblings," Davis said. "That's just a reality. So the Top 10 Percent Rule, it gives students possibilities."

The benefit of the rule is seen in small districts too.

Melinda Mau is a graduating senior from Fayetteville ISD, between Houston and Austin. She says the rule helps students in a district that doesn't have the resources to offer Advanced Placement (AP) or international baccalaureate (iB) programs.

“The top 10-percent rule to me is something that evens the playing field for a rural student like myself," Mau said.

There's a special wrinkle to her view of the automatic admissions process.

Her graduating class at Fayetteville High has only 10 seniors. Mau is the class of 2017 valedictorian and says she was shocked when UT-Austin rejected her application in February, saying she failed to meet the top 7 percent requirement.

"You work for this position your whole life and then you’re told essentially you’re not good enough,” Mau said.

Local lawmakers appealed to UT-Austin, who reversed their decision and offered admission to Mau and nine other valedictorians, according to a story first reported by The Texas Tribune, a WFAA content partner.

"Then I got angry and I said this is not okay," Mau said.

Her effort to change state law this legislative session would guarantee automatic admission for a valedictorian at any publicly financed college or university.

"Your valedictorians in Texas are the future ," Mau said. We’re the leaders and the ones that are going to make a change in this world.”

The bill passed the House but was not adopted into law, one of a number of non-controversial bills that were killed after a dispute between House and Senate members over hearings for more controversial legislation, including the so-called "bathroom bill."

Mau says she's disappointed but plans to push for similar legislation in the 2019 session. She won't be able to walk to the state capitol to testify though. After her admissions fight, she decided she found a better fit to the east, accepting enrollment from Texas A&M University.