The shooting happened at the Mockingbird Flats Apartments. 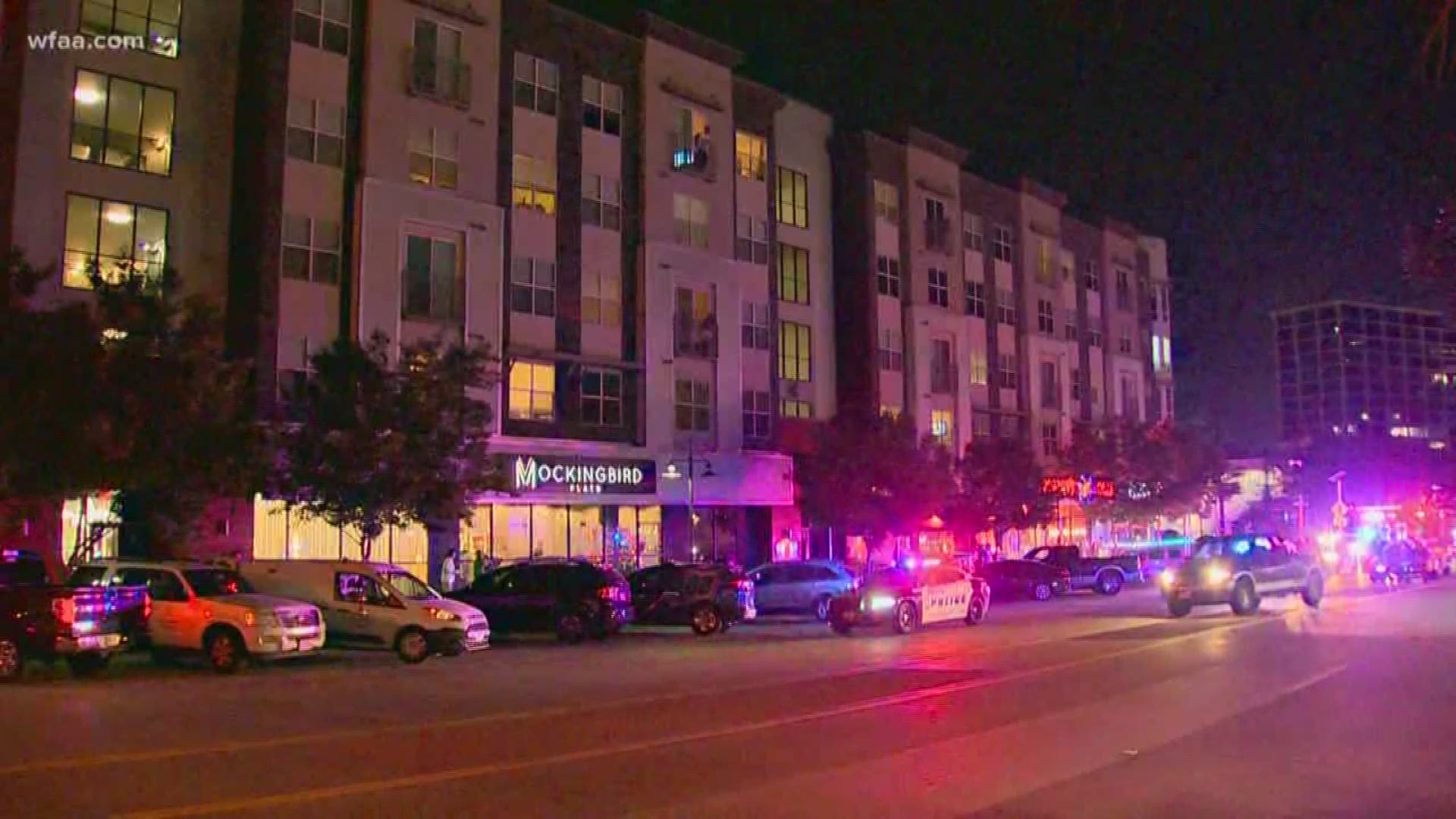 DALLAS — A man suspected of an attempted robbery has been shot dead at an apartment complex near Southern Methodist University campus Tuesday night, Dallas police said.

Officers were called to the scene shortly after 9 p.m. at the Mockingbird Flats Apartments.

Dallas Fire-Rescue was on scene and rendered aid to the suspect, who eventually died from his injuries. The man's identity has not been released at this time.

Mcneely was sent to a hospital, where he was treated and released. He agreed to speak with detectives and admitted to shooting the man.

Dallas police said the story supports the physical evidence found at the scene.

Mcneely was released pending a grand jury referral for murder.