Prosecutors had failed to send DNA to the lab to be tested against evidence collected in the case. 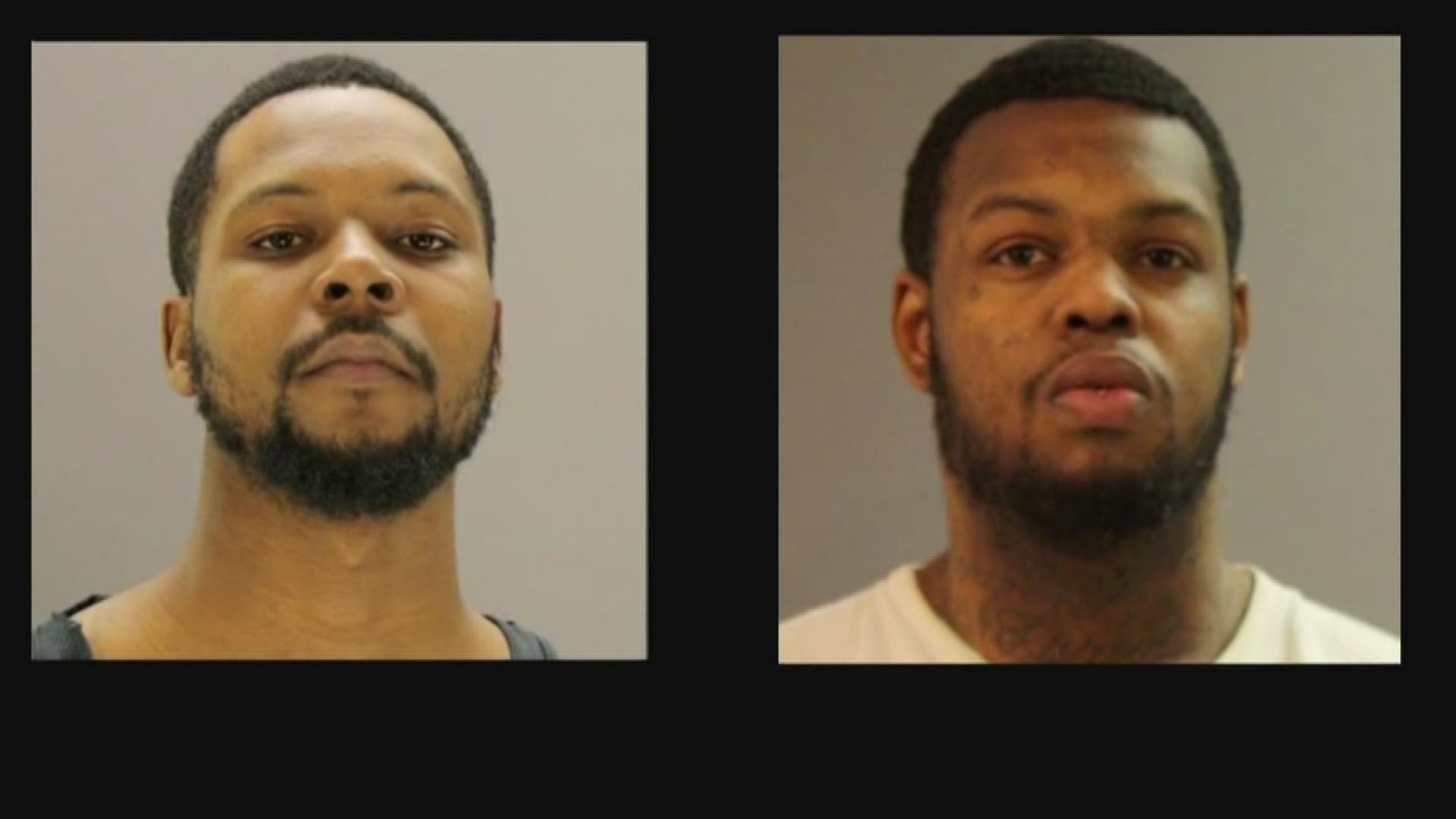 A Dallas County district judge has ordered the release of two capital murder suspects after prosecutors failed for more than a year to send the DNA of one of the defendants to the lab to be tested.

On Monday the judge ordered that Leonte Stone, 24, and Konkun Tarpeh, 25, be released on electronic monitoring and house arrest.

The only thing keeping the two men in jail currently are holds from other counties. Tarpeh is being held on a Tarrant County violation on a protective order charge from Tarrant County. Stone is being held from Hunt County for evading arrest and child endangerment charges.

By state law, prosecutors have 90 days to announce that they're ready for trial from the day that a person is arrested. That's to keep indigent defendants from just being held in jail in perpetuity. In this case, prosecutors had failed to send Stone’s DNA to the lab to be tested against evidence collected in the case.

The DNA testing also can’t be done quickly because of a recent issue with county’s new DNA testing kits, which proved to be defective. The county crime lab suspended DNA testing in cases set for trial. The lab plans to restart testing in September with new testing kits.

Stone and Tarpeh are accused of killing Taydren Young and Dmydric Williams at an apartment complex on Forest Lane last March. Police said Young and Williams had gone there to buy marijuana.

Stone has been in jail since April. Tarpeh was picked up again in December. Their bail in the capital murder case had been set at $1 million each.

“I am highly, highly upset,” says Shokee Clay, Young’s mother. “I'm very upset about the whole situation that there's even talk of anybody being released. There aren't words to explain how I feel about that.”

Clay is angry that prosecutors did not tell her there was an issue with the case. She says the prosecutor on the case had assured her that she would keep her informed.

“My son may not matter to them, but he matters to me, and I'm going to fight to the end for my son and I'm not going to let this ride,” she says. “I'm going to be up there tomorrow because I need some answers... because I need to know why I wasn't notified and how did they let DNA slip through.”

She worries that if Stone and Tarpeh are released, they will just cut their ankle monitors and disappear.

The DA’s office says that they will continue to vigorously pursue prosecution in the case. They said they could not comment further due to the ongoing nature of the case.

Shokee still cries every day over the loss of her son.

A video of Young freestyle dancing brought a smile to his mom's face. She misses his goofy, fun-loving personality.

“I just wish I could reach in here and grab him out, but I know I can't,” she says. “Every day that go on, you know that he really, really not coming back.”

Shokee and her husband had moved their boys out of Dallas to keep them safe.

Her middle son -- who is one year younger than Young -- is in college. Their other son is finishing high school.

He had graduated with honors from John Horn High School in Mesquite. He had a scholarship to Texas Southern University. He attended for two semesters before dropping out.

Young gravitated to a rougher crowd once back in Dallas.

On the day he died, Clay said she called her son. He asked her to pick him up in North Dallas. She told him she would pick him up after work. An hour later, Young was killed. He left behind an infant son.

“I did everything I could,” she said. “It’s not about how you raise your boys. It's about the company they keep.”

As painful as it was, Shokee was there when they cremated Young.

“This is all I have left of him,” she says pointing to the wooden box containing his ashes. “I walk by it every day and this is what I have and no mother should have to have one of these.”