'It's a parent's nightmare': Protester lost eye after officer fired at him, witnesses say

Dallas police said they are waiting for the victims to recover so that they can get all the facts about what happened. 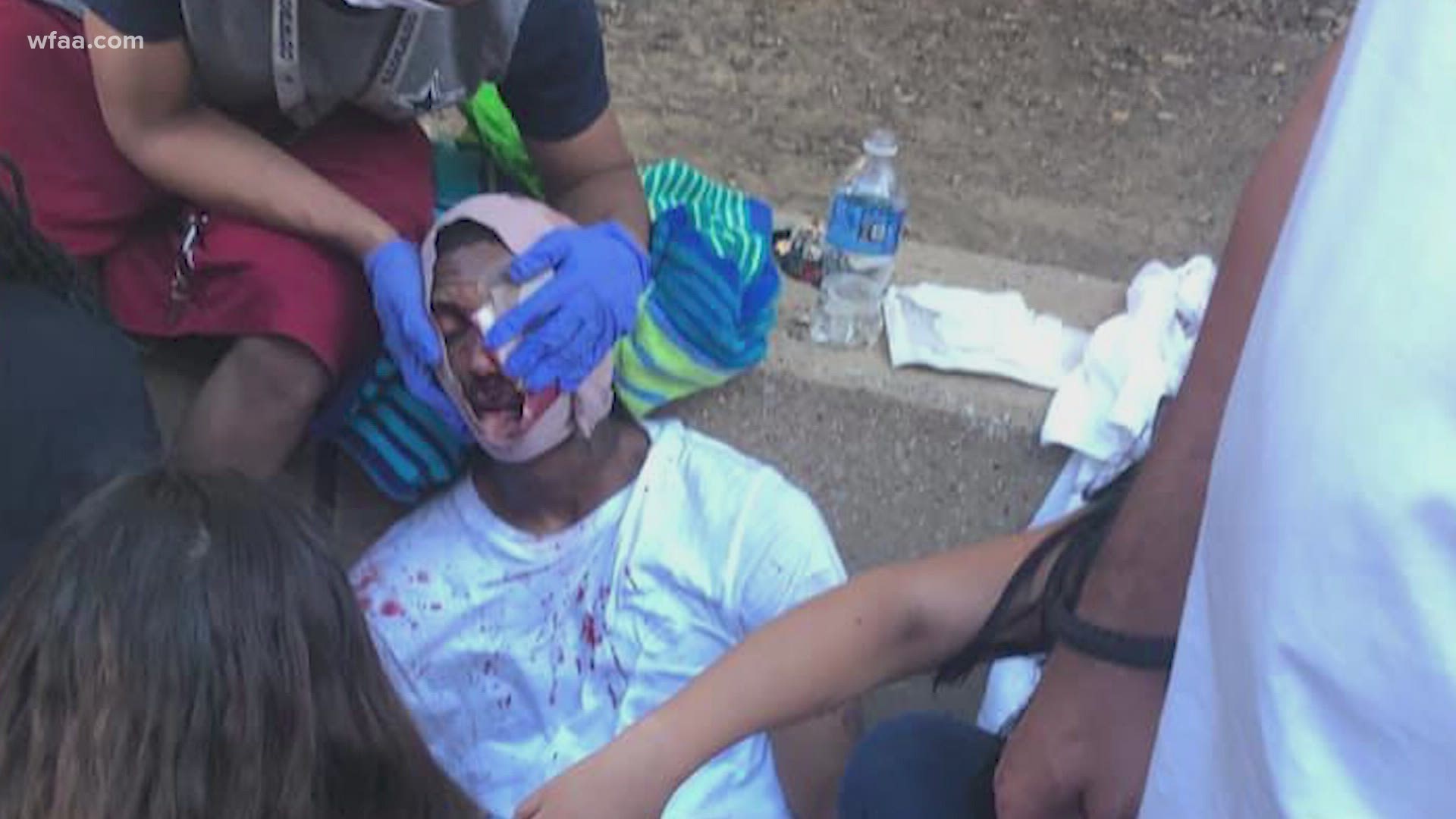 Updated at 6:51 p.m. with comments from the Saenz family.

The Dallas Police Department is investigating after two people were "seriously injured, requiring hospitalization and surgery" Saturday, possibly at the hands of members of the Dallas police, the department said in a news release Monday. One of the injuries cost a protester his left eye, according to witnesses.

Brandon Saenz, 25, was near the Dallas Public Library early Saturday afternoon when he says he approached a line of officers near City Hall. Witnesses say an officer fired and Saenz fell to the ground, his left eye, cheek and jaw bloodied. Friends picked up what appeared to be a wooden pellet, later identified as a "sponge round" - a commonly used less-than-lethal projectile.

Rushed to the hospital, Saenz's left eye had been damaged beyond repair. Sunday, in one of several surgical procedures so far, doctors removed what was left of that eye.

"He's in bad shape," his father Andre Ray told WFAA. "And what happened, man, is just uncalled for, especially being peaceful," he said of what his son was doing at the time the shot was fired.

"His left side of his face is shattered. His jaw is twisted. His teeth are knocked out. There's just so many things that are going on with my son right now that I never thought I would see."

"It's a parent's nightmare, a call that you would not want to receive from strangers saying that your son was shot," said Saenz's mom Melissa Green.

Video captured a similar incident near Ervay Street and Commerce Street the same afternoon. Another protester also got hit in the face, near his right eye. Other protesters rush to his aide.

His condition is unknown.

"Obviously they will say they were doing their job, but doing your job is not shooting someone in the eye," said Washington. "The thing that's most hurting, is that we had individuals out protesting the very thing that was done to Brandon: the officers using excessive force when it's not reasonable."

Dallas police said they are waiting for the victims to recover so that they can get all the facts about what happened. Detectives are canvassing the area looking for any video of the incidents.

If you know anything about these incidents or have any photos or videos of them, contact the Dallas Police Department’s Internal Affairs Division at 214-671-3986 or send an email to DPDIAD@dallascityhall.com.

"We take these matters very seriously. Rest assured, there will be a full investigation and we will continue to keep the public informed on the status of the investigations," the department said in the news release. 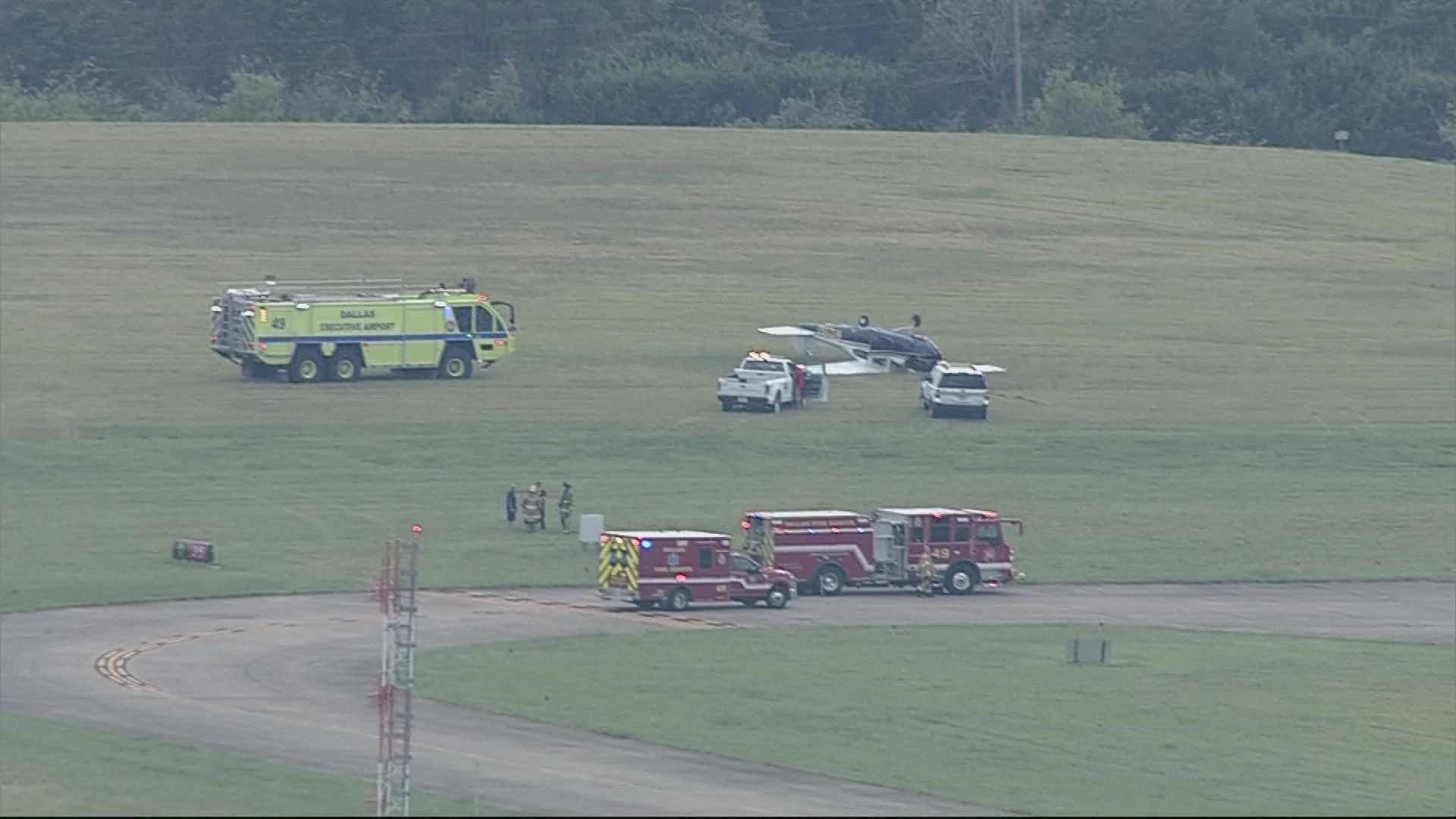 Plane down at Dallas Executive Airport