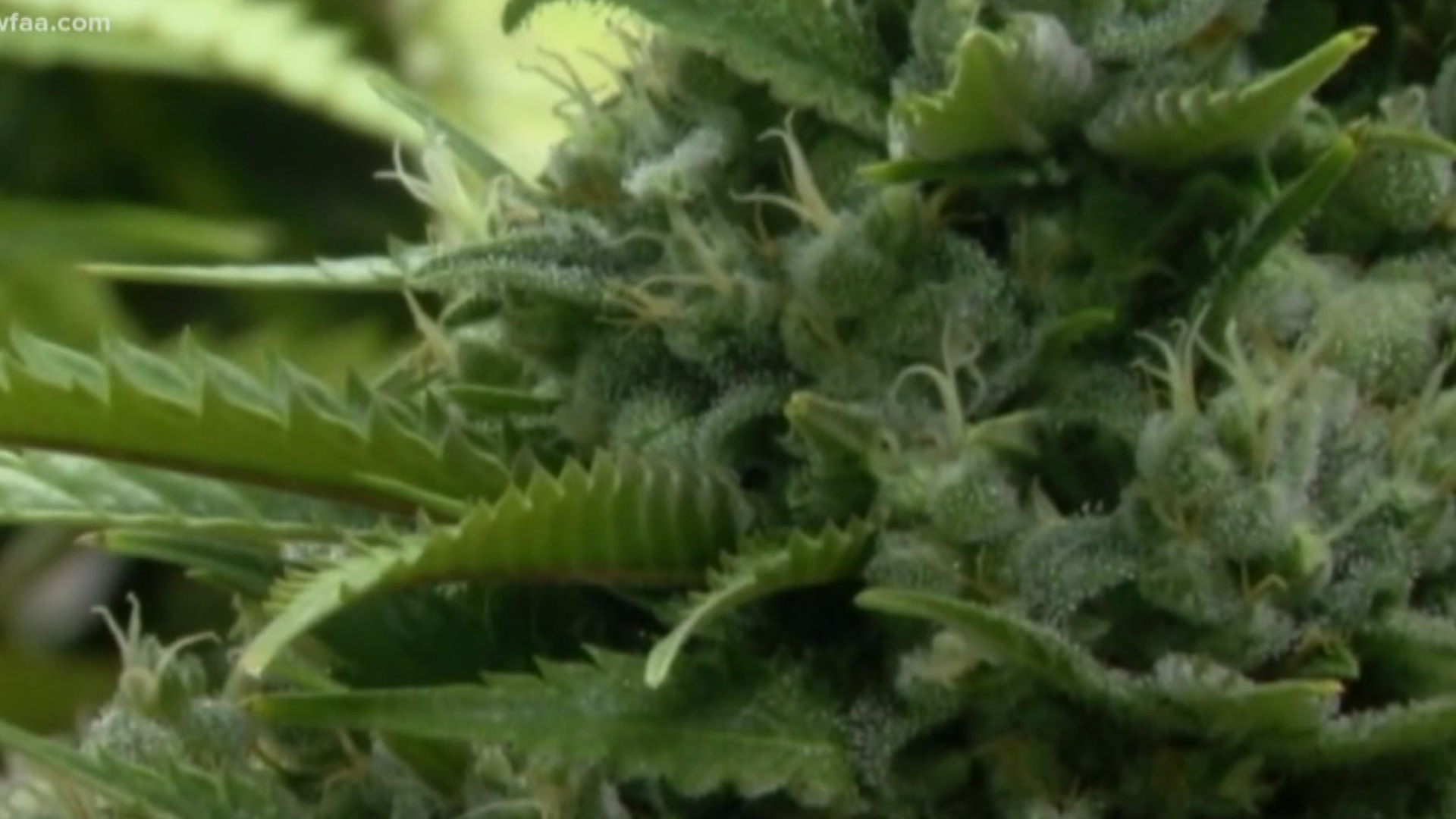 DALLAS — Dallas County now has as lenient of a marijuana policy in Texas, at least for first-time offenders.

District Attorney John Creuzot on Thursday announced that his office is no longer prosecuting first-time offenders for misdemeanor marijuana possession.

After a first offense, people will be offered a diversionary course to keep their record clean, Creuzot said.

Creuzot, a Democrat who took office in January after defeating Republican incumbent Faith Johnson, announced several other changes to how his office is now handling cases of drug possession, criminal trespassing, theft, and driving with a suspended license.

"My own moral compass does not allow me to sit and wait for others to decide to act when I also have the power to do so," Creuzot wrote in a memo detailing his first 90 days in office.

On the drug cases, Creuzot said prosecutors aren't pursuing misdemeanor marijuana possession charges for first-time offenders, with three caveats: The offenses can't take place in a drug-free zone, involve the use of a deadly weapon or involve selling drugs.

In addition to marijuana cases, Dallas County prosecutors are not pursuing any cases involving possession of less than .01 grams of trace drug evidence, Creuzot said.

Creuzot said African Americans in Dallas County are three times more likely to be prosecuted for misdemeanor marijuana possession, and that "the district attorney must take action to end that disparity."

Texas police chiefs have come out against legalization of marijuana, saying it would only make things worse.

"What happens when you legalize marijuana is the criminal element is alive and well. It actually becomes more violent because they're fighting for that market share," Grand Prairie police Chief Steve Dye told WFAA last month. "If people are naive enough to think the criminality goes away with legalization, again, looking at the legalized states, it's just not true."

Creuzot has pushed back against those claims.

"They don't have any proof that small amounts of marijuana will lead to crime," Creuzot told WFAA last month. 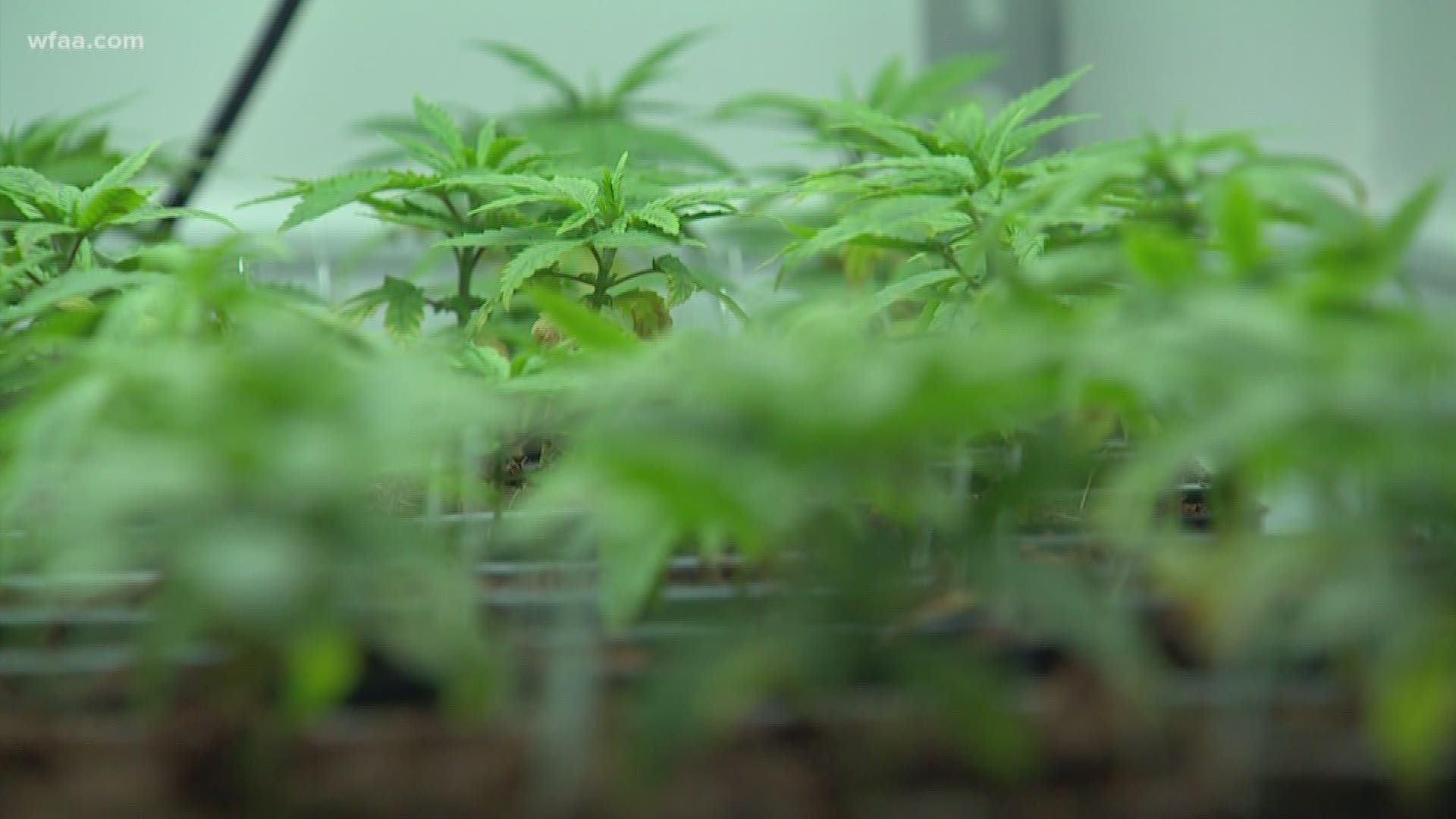 Here were several other key points from Creuzot's memo:

Lab tests for drug possession charges: Prosecutors will not take a possession case until laboratory testing is done. Historically, Creuzot said, suspects in felony drug cases are taken to jail before testing is completed.

Criminal trespassing: All misdemeanor criminal trespassing cases will be dismissed, as long as they don't involve a residence or "physical intrusion into property." Creuzot said this is targeted at helping the homeless, who are often charged with criminal trespass for "not having a place to go." Creuzot called the prosecution of these misdemeanors "an ineffective and inhumane approach to dealing with homelessness or mental illness."

Theft of necessary items: Prosecutors will not take theft cases involving personal items of less than $750, unless there is evidence the stolen items are being used for "economic gain." Creuzot said these are "non-violent crimes committed out of necessity" and prosecuting the cases would be "criminalizing poverty."

Misdemeanor pre-trial diversion expunctions: Cases will now be "proactively" expunged after this misdemeanor diversion program, instead of a previous policy of waiting two years for statute of limitations to run out, Creuzot said.