Dallas County to step up outreach on countywide polling locations 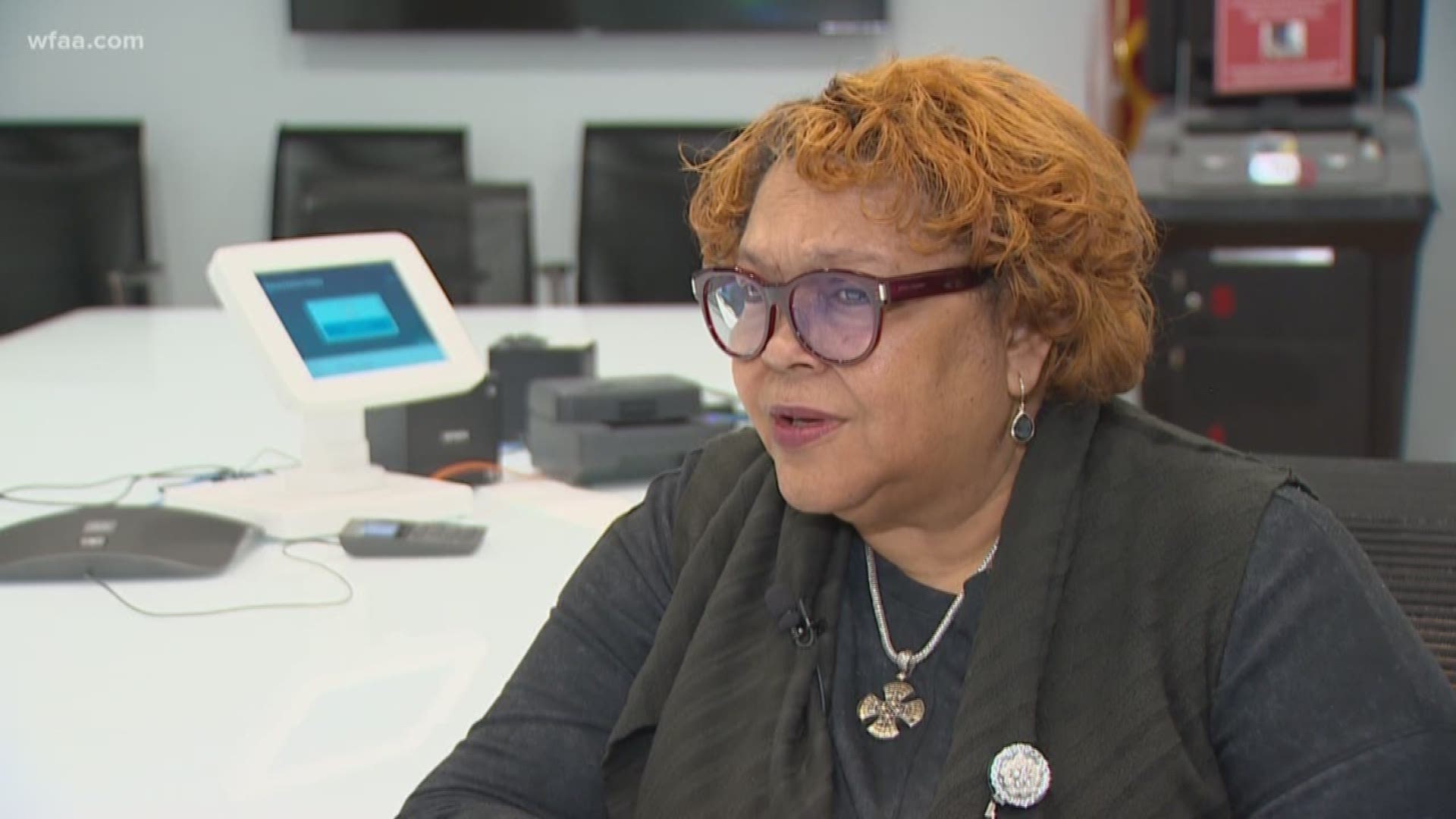 DALLAS — Dallas County election officials say they are already focused on preparing for a record turnout in the fall for the general election after acknowledging more voter education is needed after the primary on Super Tuesday.

Toni Pippins-Poole, the elections administrator for the county, said the first large scale deployment of both electronic voting machines and the use of countywide polling places "went well and is a great trial run" for November.

Dallas County overall had a 23.6% voter turnout, with 73% of the 317,011 registered voters casting ballots in the Democratic primary.

Most concerns WFAA received from voters on Tuesday dealt with longer lines than expected at polling places and locations where some electronic machines were not working.

Poole said many voters stuck to the traditional practice of voting at their local precinct despite the ability to now vote anywhere in the county on election day.

"We saw in this election that voters are very committed to the polling locations within their communities,” Pippins-Poole said.

Dallas County added an interactive map to allow voters to see how long wait times were in real time.

Pippins-Poole said Wednesday the county will step up its education efforts about voting centers ahead of the general election. She said she received reports of some voters who stood in line for more than one hour when other nearby polling places had no wait.

"We've given voters these choices and that's what we need to do a better job at, educating the voter so they have more choices," Pippins-Poole said.

Super Tuesday marked the first major test for not only countywide polling but also the new electronic touchscreen paper ballot system at all 455 voting locations.

Voters reported many locations where not all the machines were working and said there was the perception that there were not enough in some locations.

Pippins-Poole said some precincts like older schools, churches and fire stations don't have the electrical capacity to handle more than a handful of the touchscreen machines.

No polling locations will change for November, but elections officials say they will examine the voting data when deciding if any changes to polling places happens in 2021 and beyond.

More immediate, Pippins-Poole says, is voters understanding there will be many more touchscreen machines deployed for the presidential election on November 3 to meet an anticipated voter turnout that could approach 60% of registered voters in Dallas County.

"We have enough equipment for November," Pippins-Poole said. 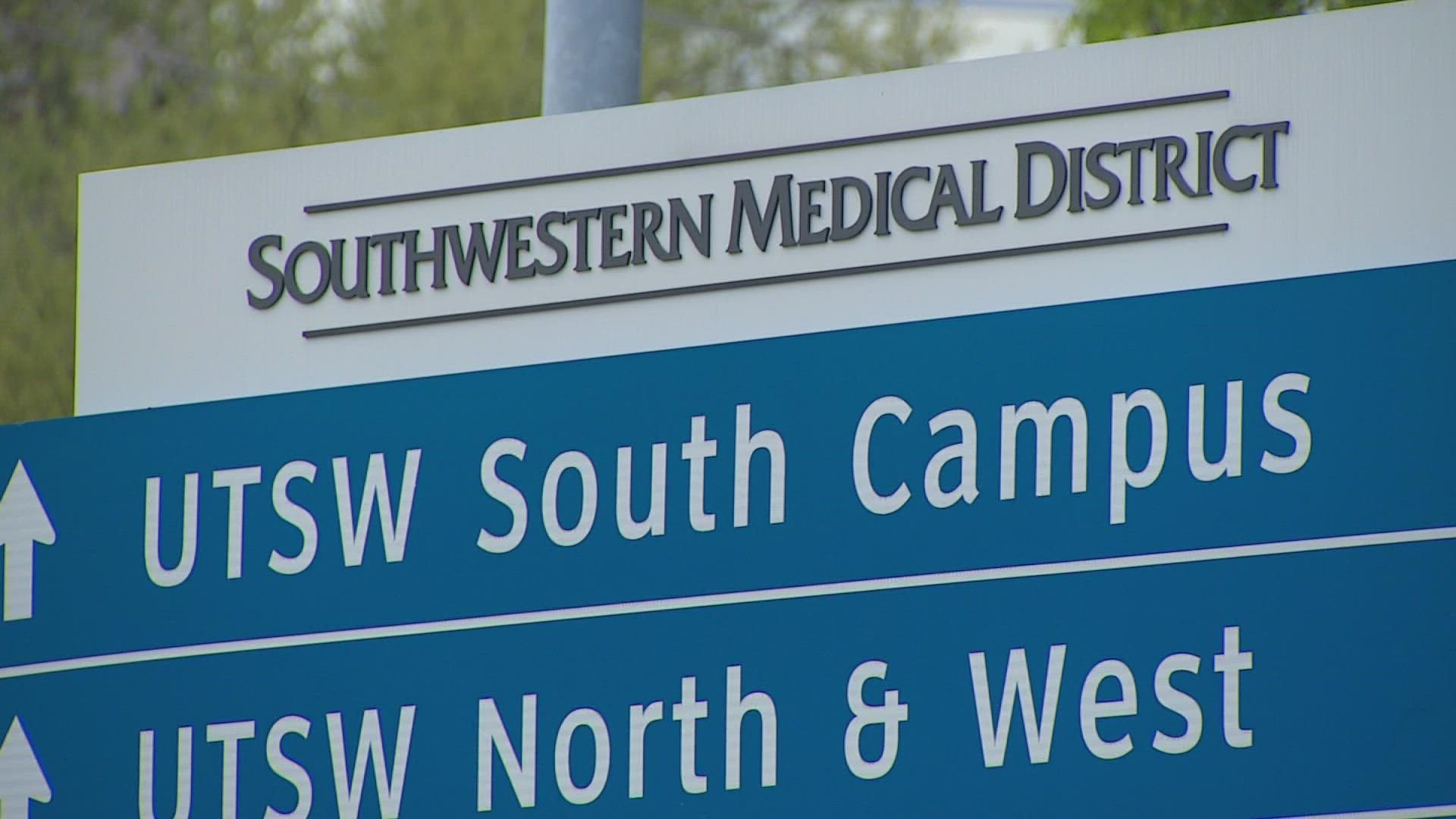