WFAA has now learned those questions involves undercover gambling operations and sloppy documentation of the money used in those operations.

Three weeks ago, Dallas Police Chief U. Renee Hall made a shocking announcement.

She was temporarily dismantling the vice unit, transferring everybody out and bringing in an outside company to conduct a review and letting the chips fall where they may.

But she did not reveal the specifics of what led her to take such an extraordinary action.

WFAA has now learned those questions involve undercover gambling operations and sloppy documentation of the money used in those operations.

"We saw some irregularities, some inconsistencies, some policy and procedures failures," Hall said. "As the chief, it is my job to keep my officers from one day having to be in a 3 x 5 box saying I promise to tell the truth, the whole truth and nothing but the truth."

Hall says the outside group will be in town next week and she expects the review process to take at least 60 days.

But Hall’s decision to temporarily disband vice is causing groups that represent the officers to say the members of vice felt like they were treated like criminals.

"They're very upset because they feel their name was tainted in a criminal way," said George Aranda, president of the National Latino Law Enforcement Organizations' greater Dallas chapter. "Their careers are tainted."

The public integrity unit conducted an investigation and found no evidence of criminal wrongdoing. However, no one could say for sure if any money was stolen because the documentation was so shoddy.

"What we’re looking at here are policy issues nothing criminal," said Mike Mata, president of the Dallas Police Association. "This is administrative. This is policy and best practices."

Hall says she never implied the officers violated the law. She says the reason she moved swiftly because she wanted to make sure there was never an allegation of criminality.

At the same time, Hall moved members of the vice unit, she also transferred the vice lieutenant, his boss, Deputy Chief Gil Garza, who oversaw narcotics and vice and his boss, Assistant Chief Gary Tittle.

In the fallout, Garza and Tittle, were demoted during Thursday’s department reorganization, a move that shocked many because both of them are well thought of within the department.

Aranda says he feels that Garza, in particular, was scapegoated for problems that he was trying to fix.

"At the end of the day, he was thrown under the bus," he said.

Garza took over command of the narcotics division last year. After taking over, he became concerned about potential irregularities in the vice unit.

Retired Assistant Chief Cynthia Villarreal, who was second in command at the time, says Garza and Tittle came to her with their concerns about the situation in vice.

"They said we want to do an audit to determine how big this is," Villarreal said. "They found the problems. I know they were concerned and they wanted to take action. "

The audit was completed in March.

The audit made 22 recommendations, including that seized money be counted in the property room rather than in the field and that commanders ensure that detectives follow a policy to turn in expense reports within 24 hours.

Sources with knowledge of the situation say Garza requested that the sergeants in the vice unit be transferred, but was blocked by Villarreal.

Villarreal, who retired in May, says no one ever asked her to transfer anyone out of the unit.

Those sources also say Garza had either implemented many of the recommendations of the audit or was in the process.

Villarreal says she does not believe Garza and Tittle would uncover a problem, conduct an audit and then do nothing with the recommendations.

"That would be out of character, " she says. "Why would they have brought those concerns to me if they weren't going to do anything. That doesn't make sense. In my heart, I know they would have implemented the recommendations."

On the day the members of the vice were transferred, they were called into a meeting with Hall in the chief’s conference room. Aranda says Hall questioned why they had not made statements to public integrity investigators.

They told her they had done so on the advice of their attorneys since it was a criminal investigation. Aranda says the officers felt they were retaliated against because they did not give statements to public integrity.

Hall denies that was the case.

Pete Schulte represented one of the members of vice. He says he advised his client not to give a statement to public integrity.

Schulte says his client has done nothing wrong.

"There was no money being stolen," he says. "It was the one unit in the police department that was actually making money from the state funds that they were using."

On the day the unit was dismantled, officers were escorted to their cubicles and watched by other officers from the intelligence unit as they retrieved their belongings.

"She came in with a sledgehammer and just wiped everybody out," Aranda says.

Most of the vice detectives were transferred to other investigative units, such as robbery or family violence.

"They didn’t do anything wrong," Mata says. "They did their job. They’re detectives. And so they put them back to doing what they do best: Doing detective work."

Aranda also questioned the impartially of the Georgia-based group, No Limit Investigative and Security Services, is conducting the review. It is headed by the chapter president of the National Organization of Black Law Enforcement Executives, or NOBLE.

Hall is a member of NOBLE and special assistant to the president of the national chapter.

"We want to make sure we have the right procedures, that we’re following the letter of the policy and of the law, so that there is never a question of whether we’re operating outside of the law," Hall said. 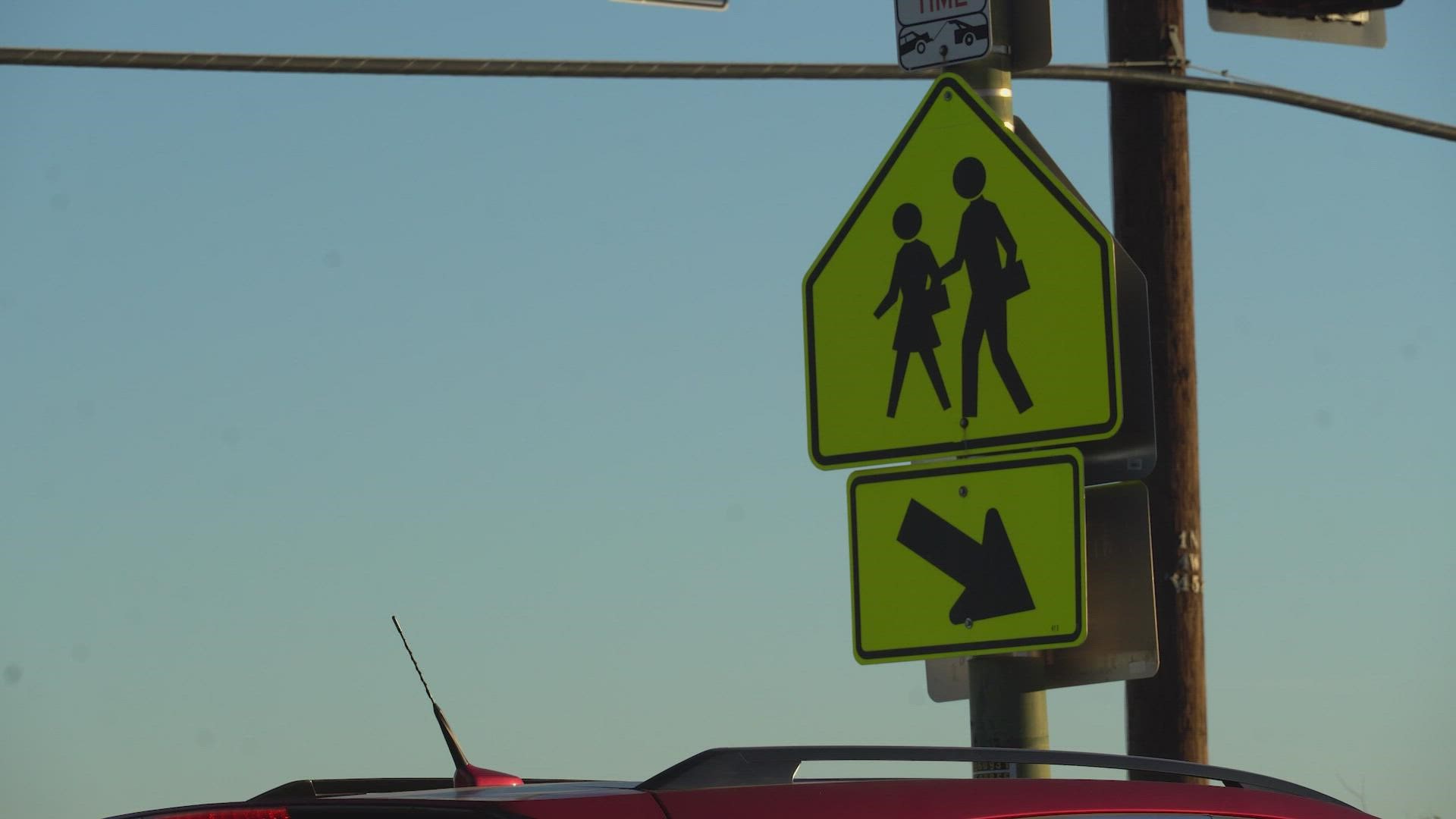