The Cullen Davis mansion became infamous in 1976, when 12-year-old Andrea Wilborn and 30-year-old Stan Farr were killed at the home. 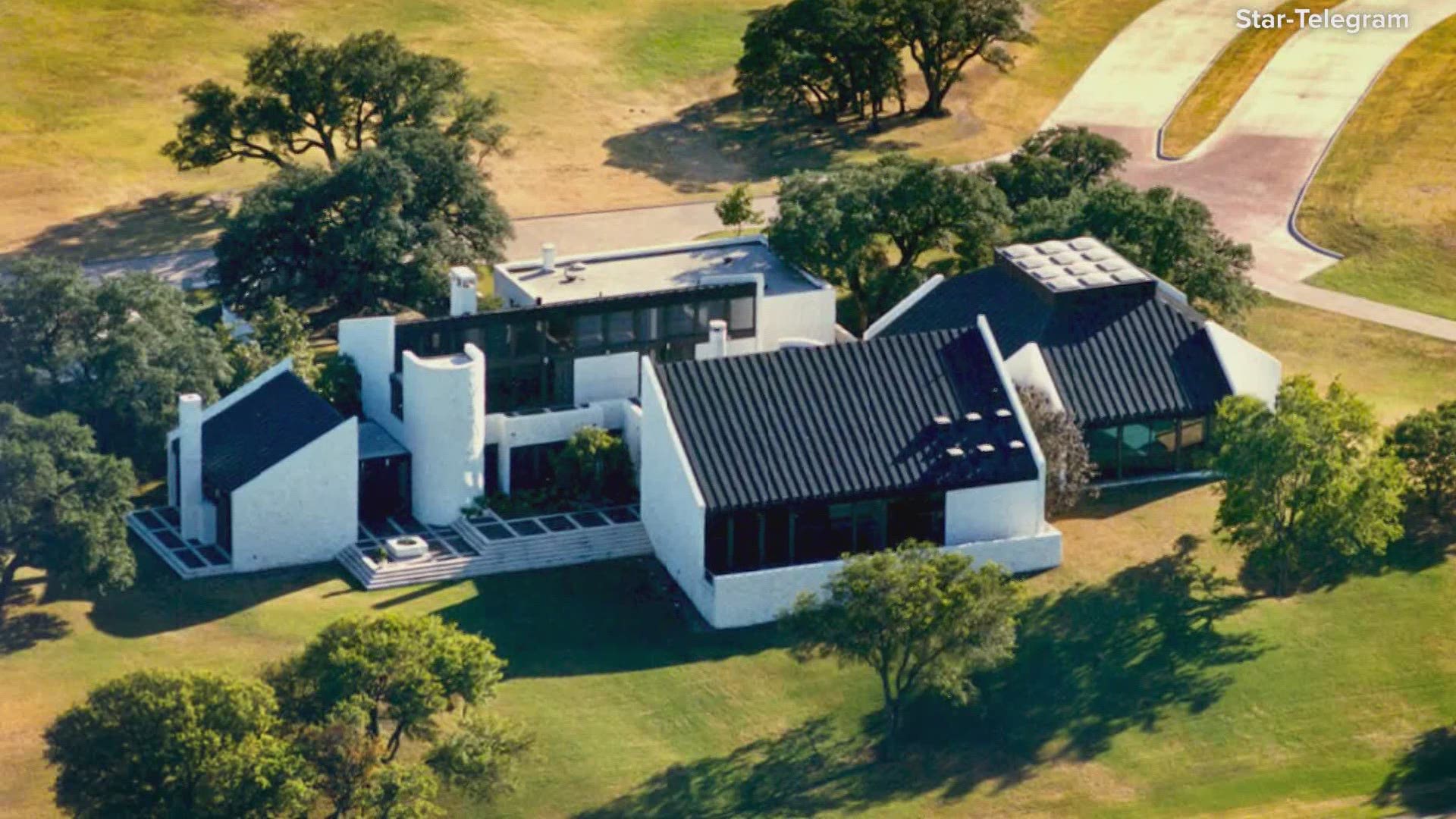 FORT WORTH, Texas — Updated at 9:30 Sunday, July 18 with more quotes from The Fort Worth Star-Telegram's Bud Kennedy.

A Fort Worth landmark with a dark past will likely be coming down soon.

Developers are planning to demolish the former Cullen Davis mansion, the Fort Worth Star-Telegram reported on Saturday.

Kyle Poulson, co-owner of the Stonegate Boulevard property, told the Star-Telegram that he and three partners are working with the city and surrounding neighborhood to form plans for new development on the site.

The mansion, which sits off South Hulen Street, has had several owners through the years and most recently was a wedding venue.

It was built by Davis, a Fort Worth oil millionaire. And it became infamous in 1976, when 12-year-old Andrea Wilborn and 30-year-old Stan Farr were killed at the home.

An elaborate Fort-Worth mansion was the scene of one of the most notorious murder cases in Texas.

The mansion was owned by oil tycoon Cullen Davis.

Wilborn was the daughter of Davis' estranged wife, Priscilla Davis, and Farr, Priscilla's boyfriend, was staying at the home on the night of Aug. 2, 1976.

That same evening, witnesses said, a man wearing a wig entered the mansion and shot and killed Wilborn and Farr. He also shot Priscilla and Gus Gravel, a visitor at the home, but they both survived.

Davis, a Fort Worth oil millionaire, was arrested in the shootings but later was acquitted.

Cullen Davis after he was acquitted in his murder trial

He faced a second trial after he was accused of paying a man $25,000 to have his divorce judge killed. But the jury deadlocked, and the judge declared a mistrial.

Davis has long denied any involvement in the incidents.

In a 2016 interview with WFAA, Davis insisted he had been at the movies, alone, on the night of the murders.

When asked if he ever had a wig or was involved in the murders in any way, Davis said "no." 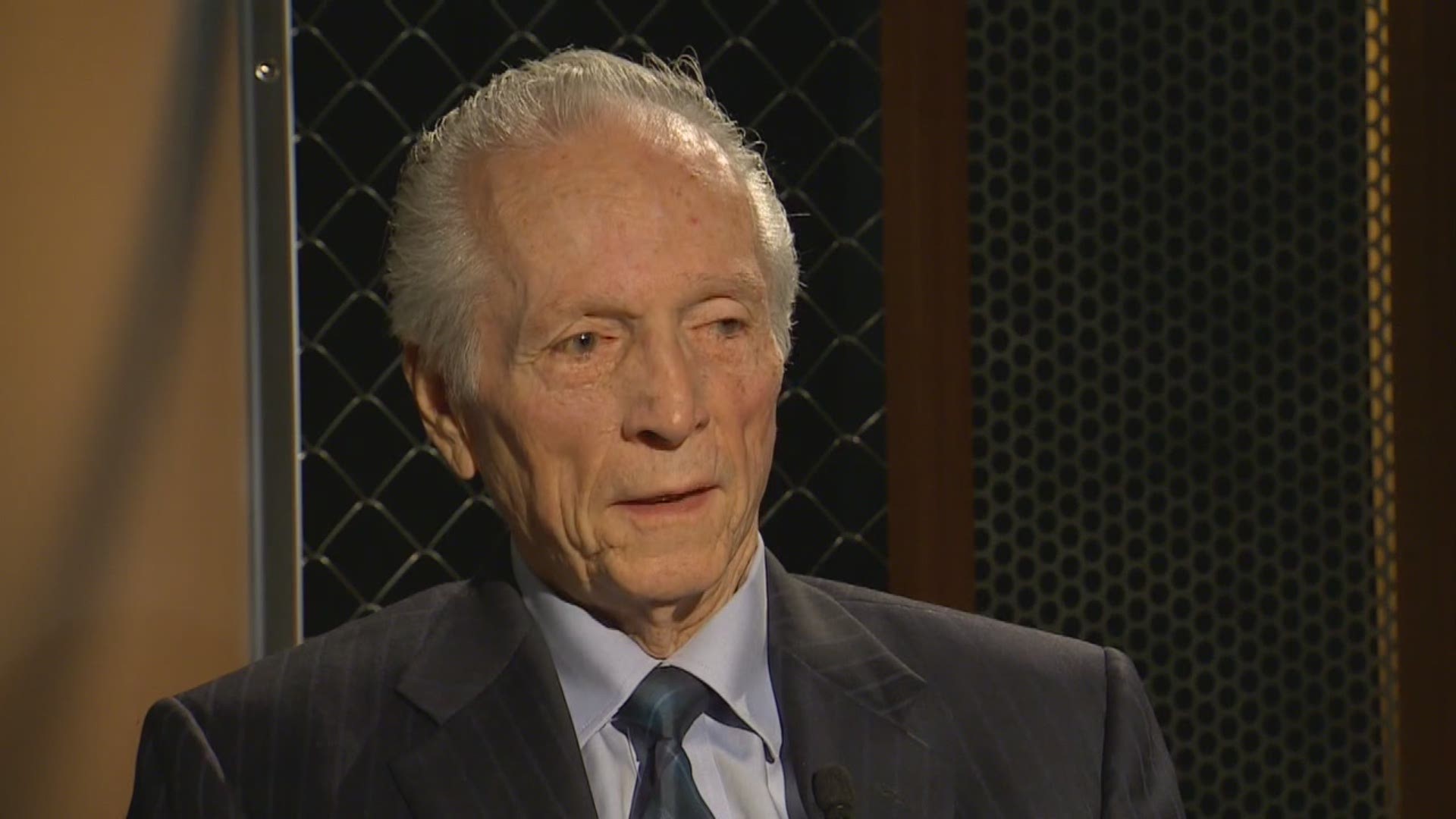 Sunday, WFAA spoke with Bud Kennedy, a columnist for the Fort Worth Star-Telegram.

“I grew up right across the railroad tracks, I remember seeing the mansion being built,” Kennedy said.

Kennedy and many others vividly remember the mansion. Others stopped by to see if they can get closer, and take pictures of the mansion.

“Suddenly there were these killings, that became the mansion murders, and became this series of spectacular trials,” Kennedy said, as he was thinking back.

Kennedy said it’s unclear what the owners will build — a retirement tower, an office space, garden homes. Demolition is expected to start in a year. 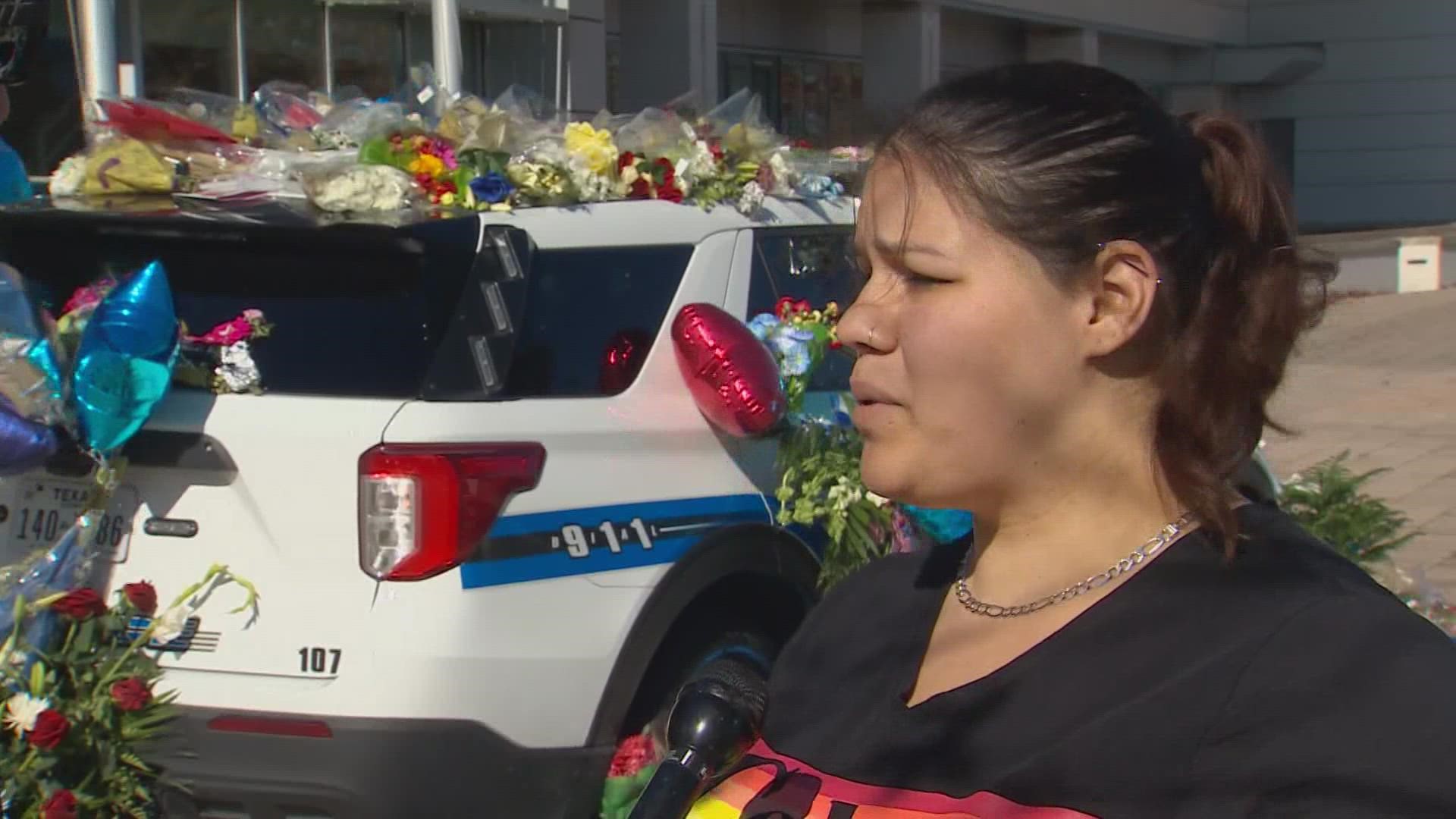