The coronavirus outbreak has impacted air travel more than 9/11, according to the CEO of DFW International Airport. 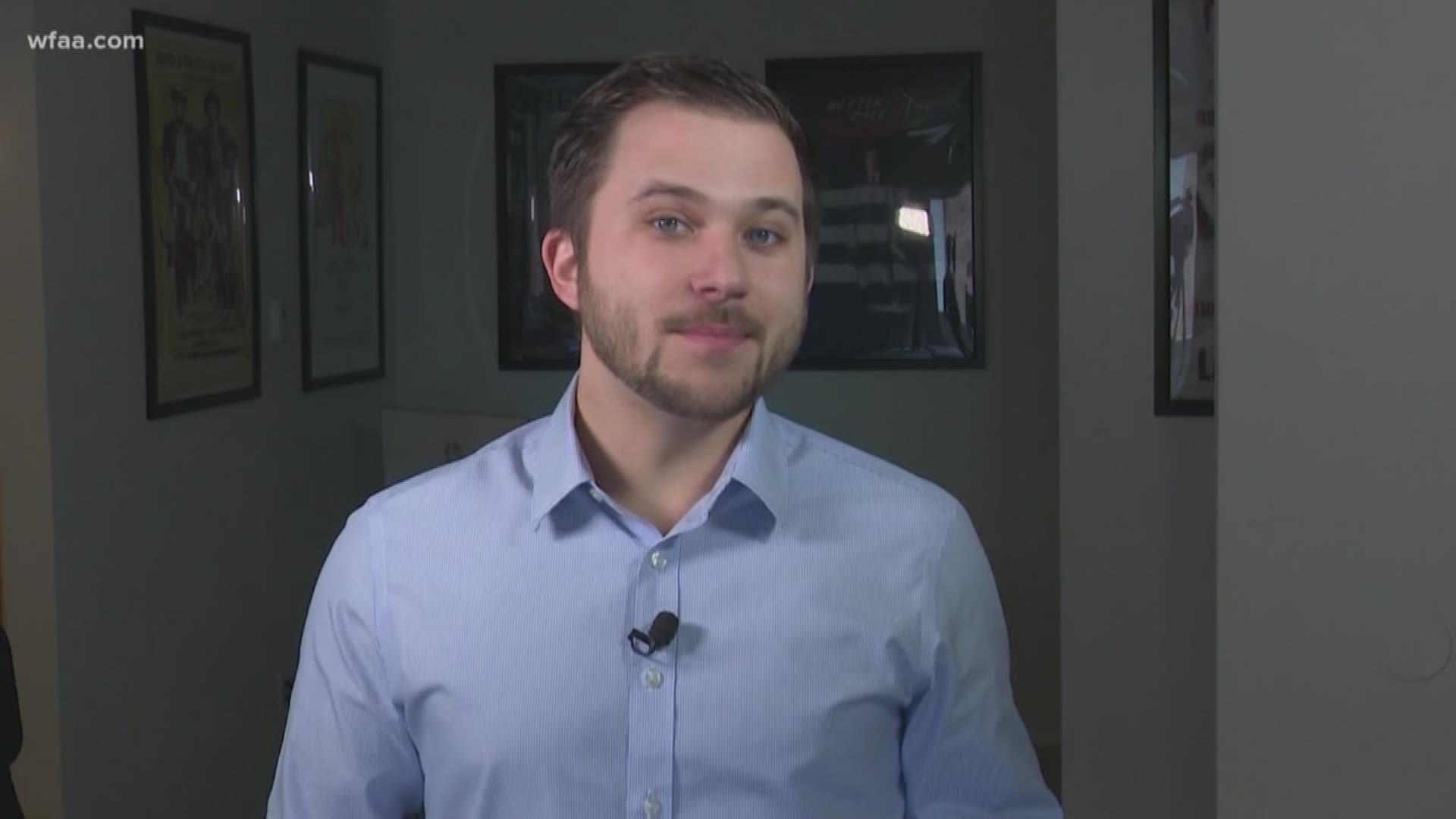 “This is the single greatest disruption in the history of modern aviation,” Donahue told DFW Airport board members in a teleconference Thursday morning. “This crisis is more impactful and significant than 9/11."

The board started the meeting with a moment of silence for the people who died and have been personally impacted by COVID-19.

Donahue then briefed the board on the state of the airport, including the following points of emphasis:

The airport is projecting a 40% drop in revenue in the last half of the fiscal year, estimated between $175 million and $225 million.

Donahue also said this is about more than just the airline industry—it's about the worldwide economy. Traveling and tourism make up 10% of the global GDP.

The best-case projections for when travel numbers will recover is late 2021. However, the most realistic estimates put that at early 2022, Donahue said.

Despite the setback, workers will not see layoffs or furloughs, Donahue said.