Police are also concerned there might be more victims. 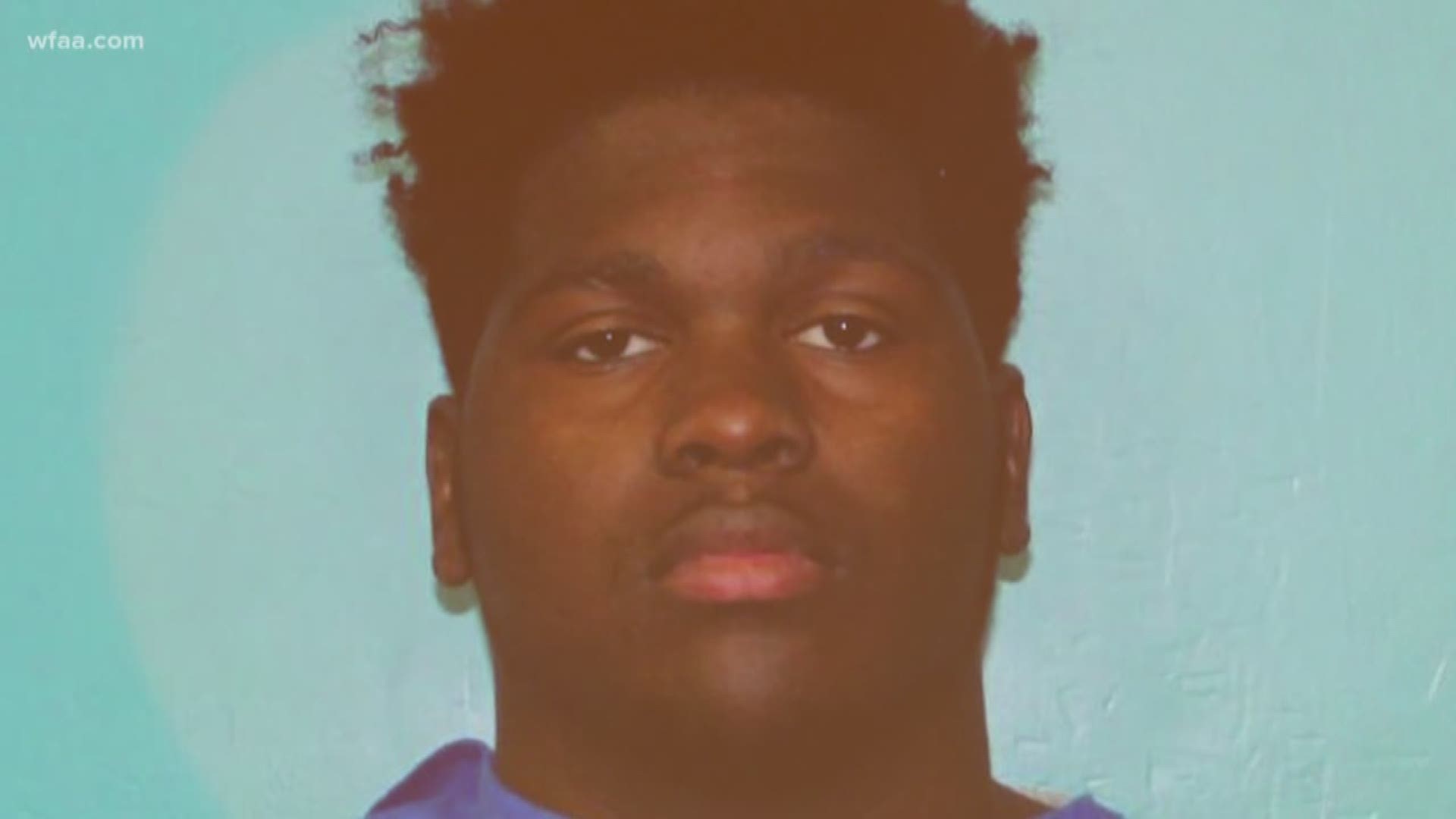 ALLEN, Texas — A 22-year-old Plano man arrested on a charge of continuous sexual abuse of a child has been linked to nine victims, police said on Friday.

Dontarious Scott was initially arrested on Jan. 9 on charges of criminal trespassing. Police continued their investigation and later obtained arrest warrants for the sexual abuse charge and a charge of online solicitation of a minor.

On Friday, Sgt. Jon Felty, with the Allen Police Department told WFAA that investigators "have nine confirmed victims and are concerned there may be more."

Allen police say the victims span three cities: Allen, McKinney and Frisco. Police say all nine victims are between 10 and 15 years old. The investigation started after a parent saw sexual conversations between Dontarious Scott and their child on a cellphone, police said.

Police said Scott, 22, used Snapchat and Instagram to prey on minors. He faces two charges, including sex abuse of a child and online solicitation.

Scott agreed to talk with WFAA from a Collin County jail. He said he's been homeless for two years and lived out of his car. He did not have a job at the time. Scott denied all allegations, calling it all a mistake. He said the illicit conversations were a crude joke between friends.

An arrest affidavit reads "Scott had three sexual encounters" with one child over two months time.

"That's all false," Scott said when asked about the allegations.

The affidavit also alleges that Scott pressured another minor for lewd pictures.

"He was trying to entice this person to send photos of body parts," Felty said.

Scott said he mostly spent his time on his scooter at a skate park in Allen. His social media is filled with videos from there.

Allen police are asking potential victims to come forward, and for parents to do especially one thing: "You've got to monitor your child's online activity, you have to," Felty said.

Scott's bond has been set at $350,000. Police say it's likely there will be more charges to come.

Anyone who feels they might have been a victim of sexual abuse involving Scott is asked to contact police investigator Carolyn Crawford at 972-633-6778, police said.