Chip and Joanna Gaines to open hotel in Downtown Waco

The hotel is unnamed at this moment, but is planned to be hoisted just blocks away from Magnolia Market at the Silos, in 2021. 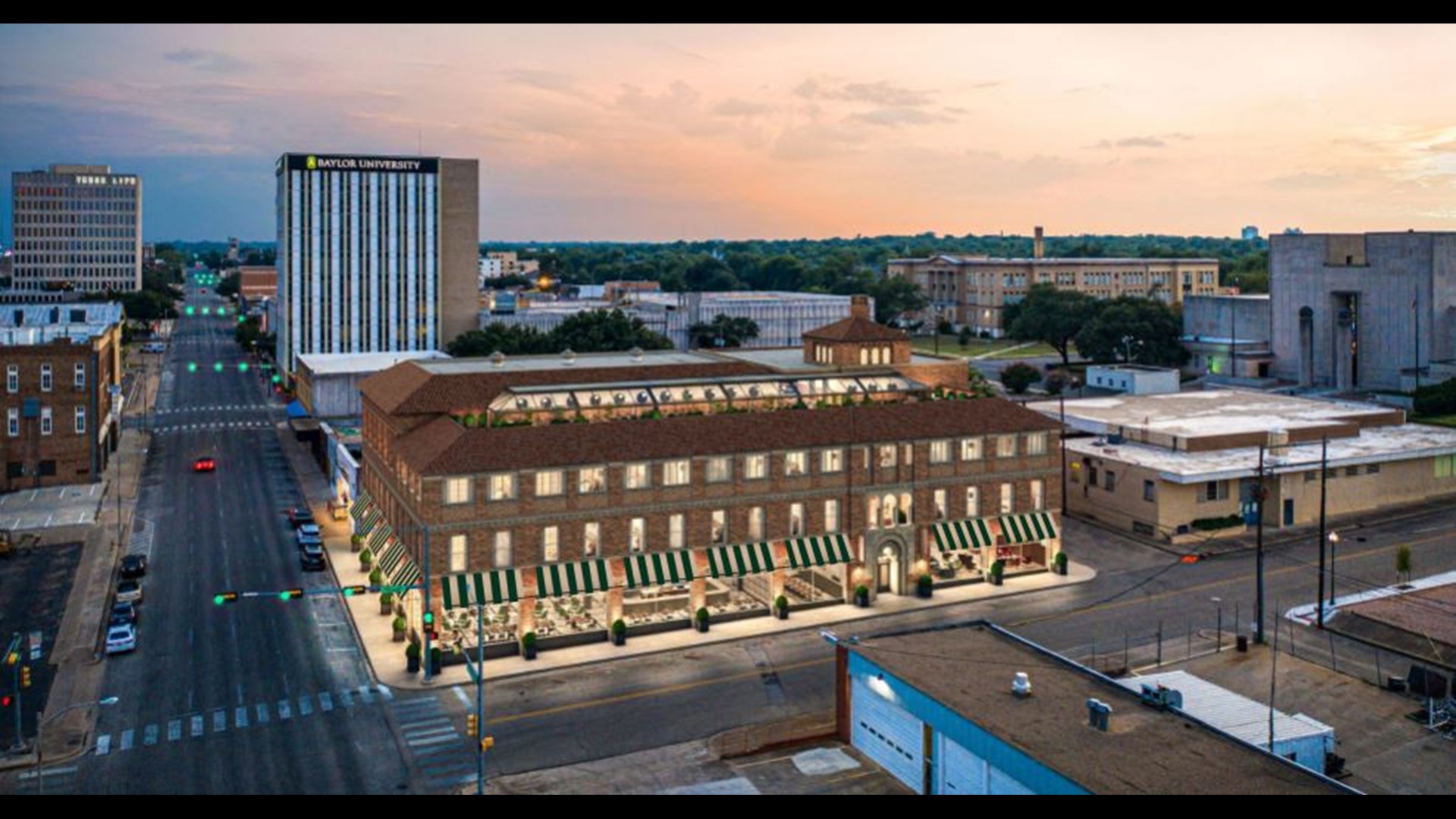 WACO, Texas — Magnolia has announced a plan to bring a new hotel to downtown Waco, in partnership with Adventurous Journeys Capital Partners, according to a release Thursday morning. The hotel is slated for a 2021 opening.

The hotel is unnamed at the moment, but it is planned to be hoisted in the historic Grand Karem Shrine Building at 701 Washington Ave., just a few blocks away from Magnolia Market at the Silos.

“Home is a feeling, created by and for the people you love and share your life with," Chip and Joanna Gaines said. "It’s a state of being known and loved just as you are."

Magnolia also released a video of the pair announcing the new project to its YouTube channel, expressing their excitement about the 53,000 square-foot building.

The unnamed hotel will feature a roof-top terrace, a grand ballroom and a ground-floor restaurant.

More details about the project will be released in the next couple of months.